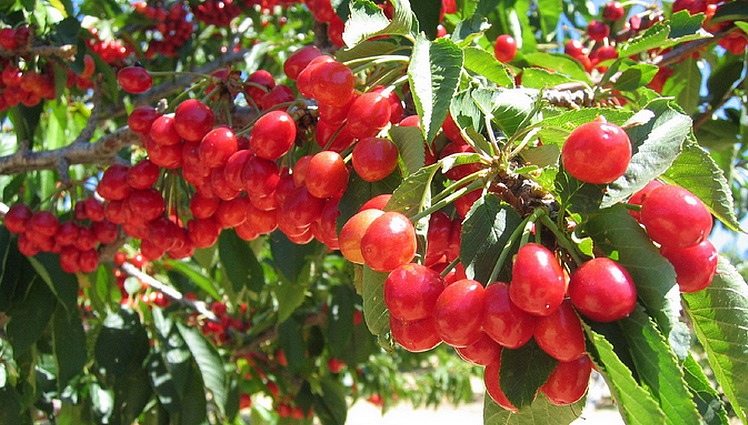 Ambers Cherry Farm is located in Leona Valley California. Bring along a sack lunch and take a break under cool shady pine trees. Take in the blue skies and fresh air while you pick sweet cherries.

Refreshments and cool drinking water are sold from the cherry stand. Ambers farm is just 50 minutes north of Los Angeles and a few miles from Lake Elizabeth and Lake Hughes. 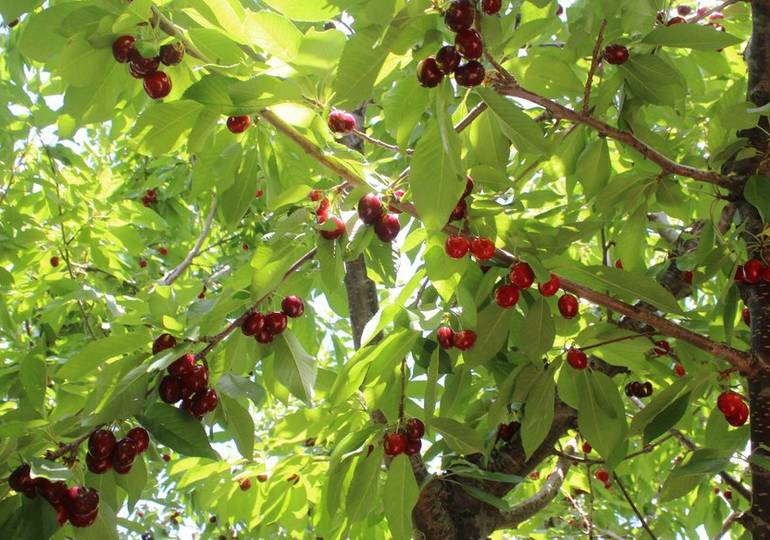 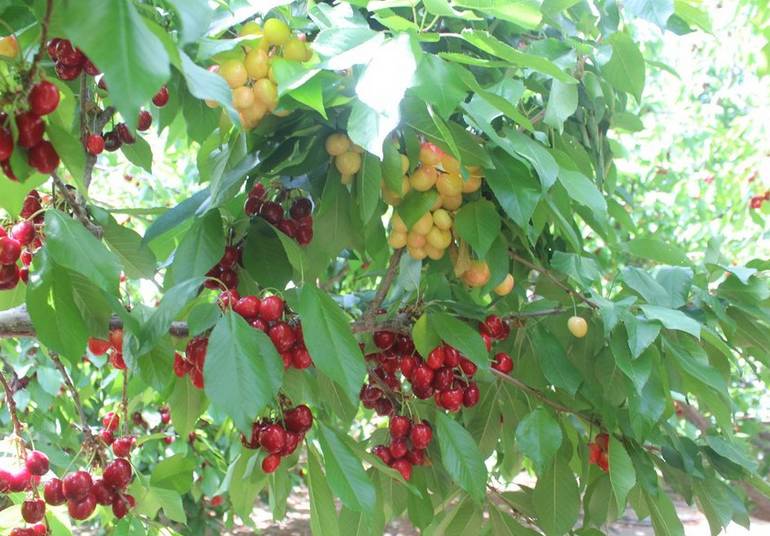 Cherries Are Good For You 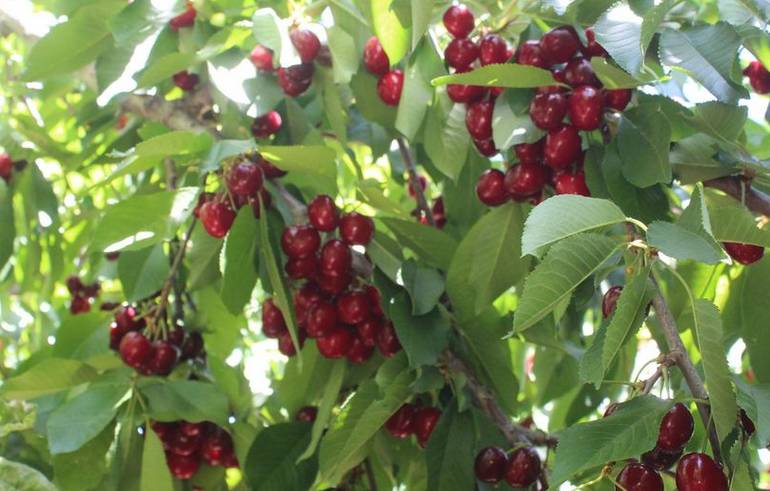 Ambers U-Pick Cherry Farm 9300 Leona Avenue Leona Valley, CA 93551 Web Site  Cherry picking in Leona Valley is extremely popular. Many of the orchards are picked clean in just a few days. So please call ahead to check on availability.