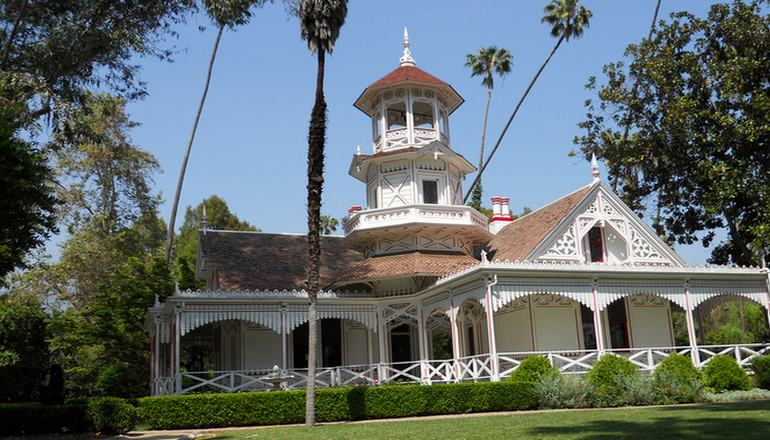 The city of Arcadia is located at the base of the San Gabriel Mountains north of downtown Los Angeles just off of California Interstate 210. Several area attractions are worth seeing as well as some great local mainstays. 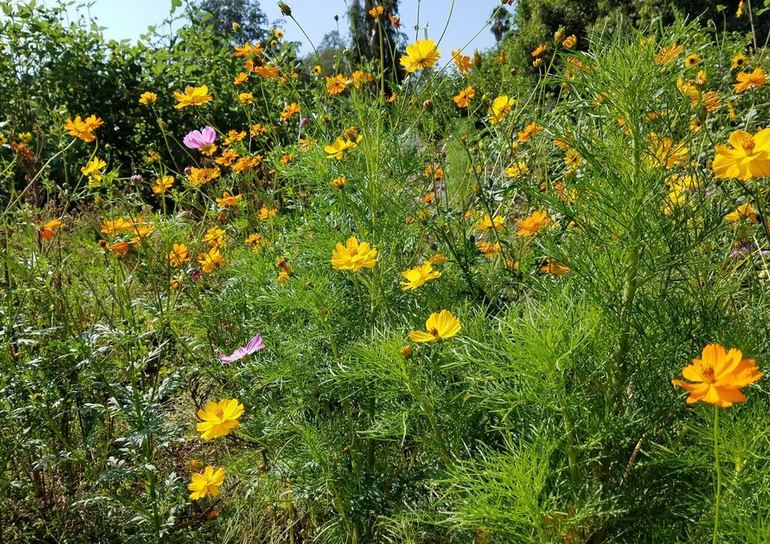 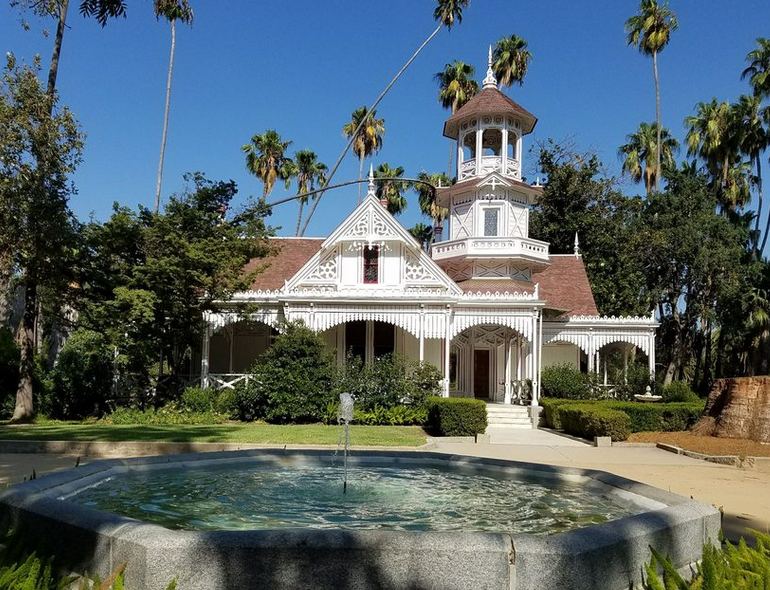 You will be surprised at how large these gardens are as you stroll through the many different areas that include historic buildings such as the Queen Anne Cottage, Santa Anita Train Depot, Coach Barn, and Lucky Baldwin’s original residence. 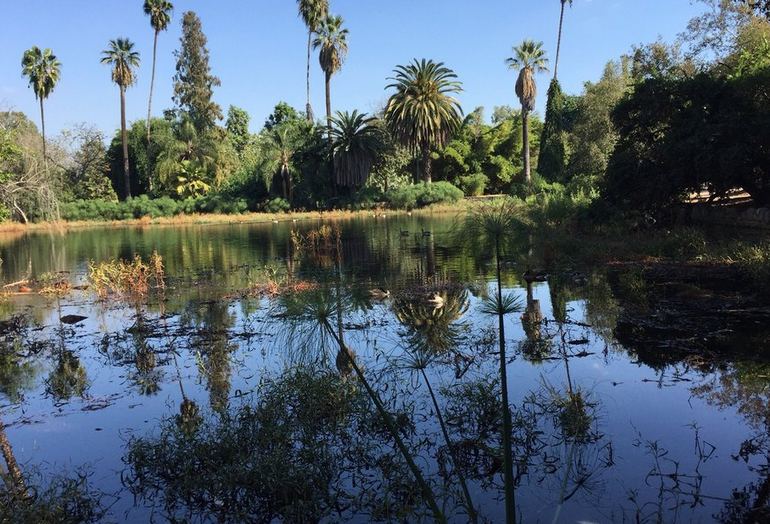 In the middle of the Arboretum sits the four-acre Baldwin lagoon, a Hollywood favorite that has been used in dozens of films, from the original Tarzan television series to the blockbuster hit “Meet the Fockers.” The Los Angeles County Arboretum can be found at 301 N Baldwin Ave, Arcadia. Website. 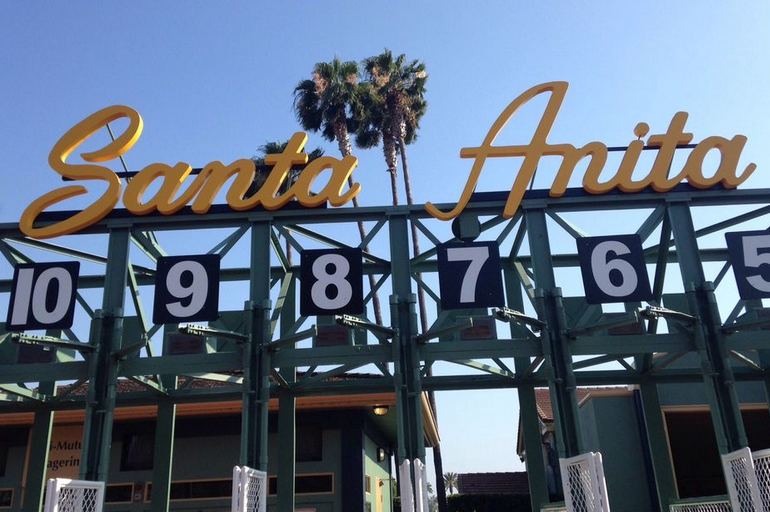 If you are more of the sporting type, then you must visit the legendary Santa Anita Park racetrack. Santa Anita is an absolutely magnificent venue set against a beautiful backdrop – the San Gabriel Mountains. 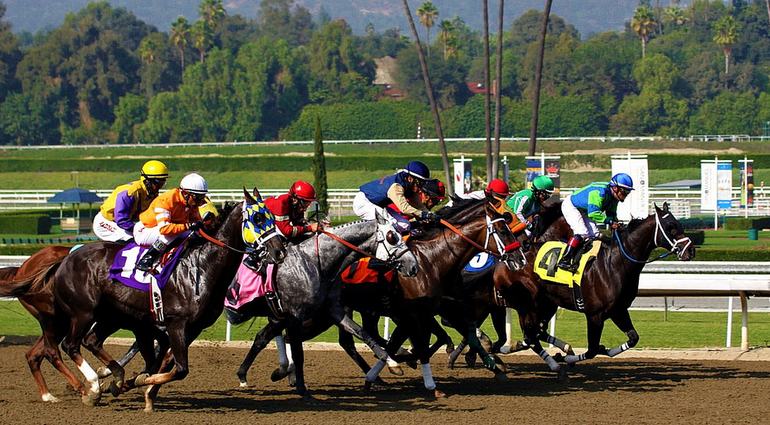 Everything about this place is abundant with history, and you begin to get that feeling from the moment you enter the gates and are greeted by a life-sized bronzed statue of Seabiscuit surrounded by timeless architecture. 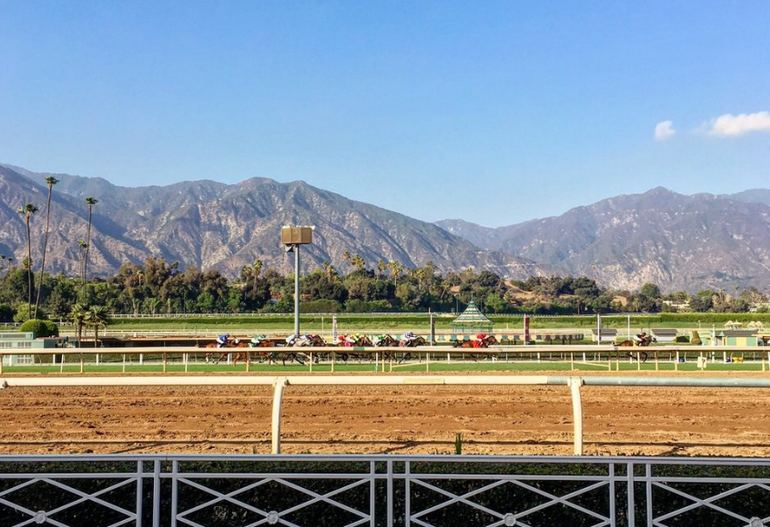 Opened in 1934, Santa Anita is the oldest racetrack in Southern California and is home to numerous prestigious races, including Santa Anita Derby and the Santa Anita Handicap.

Don’t forget to take the free tour. The tour gives you a behind-the-scenes look at the stables, silks room, and an exclusive look inside the jockeys dressing rooms. Tour Information. 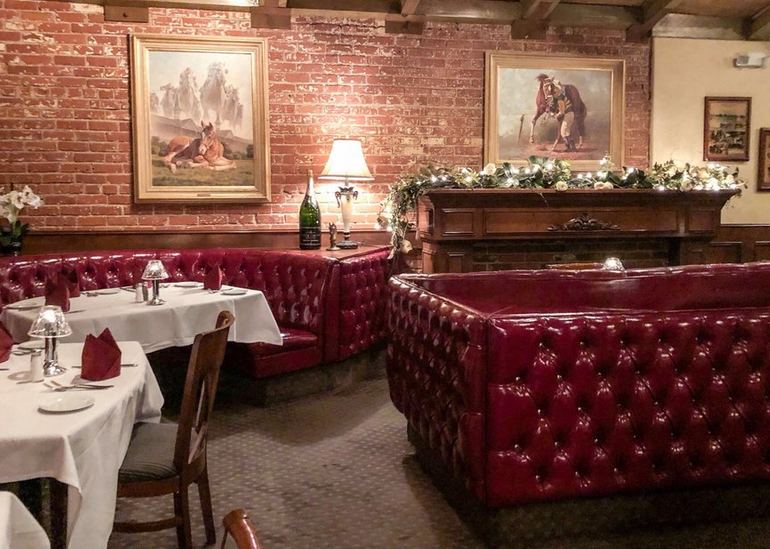 If you are in the mood for a delectable meal with the ambiance of mid-century Los Angeles, you will want to cap off your day by dining at the historic Derby restaurant. Patrons can enjoy the bacon-wrapped filet mignon — the steak that made the Derby famous.

Originally purchased in 1938 by Canadian-born thoroughbred racehorse jockey George Woolf, the Derby has been a place that has been serving food that delights customers, all while preserving an ambiance made great by its connection to the sport of kings. 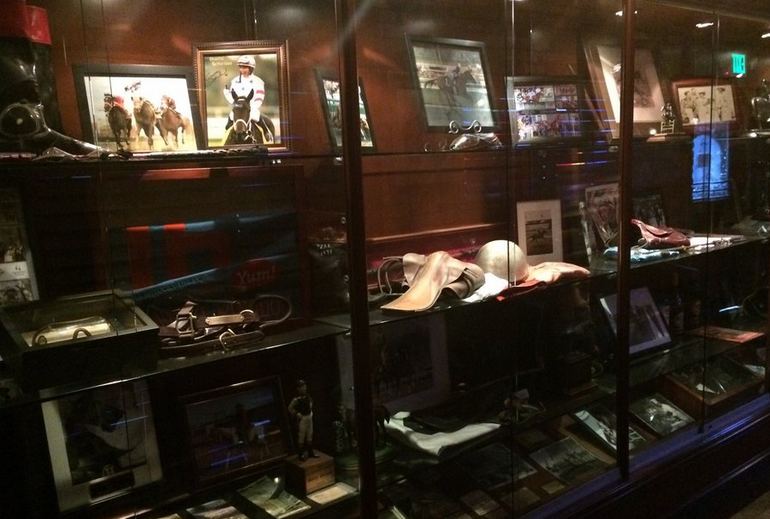 Diners are surrounded with memorabilia of prestigious races and horses, including an entire collection of memorabilia from champion thoroughbred racehorse Seabiscuit, who Woolf rode to victory against the heavily favored War Admiral in the Pimlico Special that very same year. 233 E Huntington Driver. 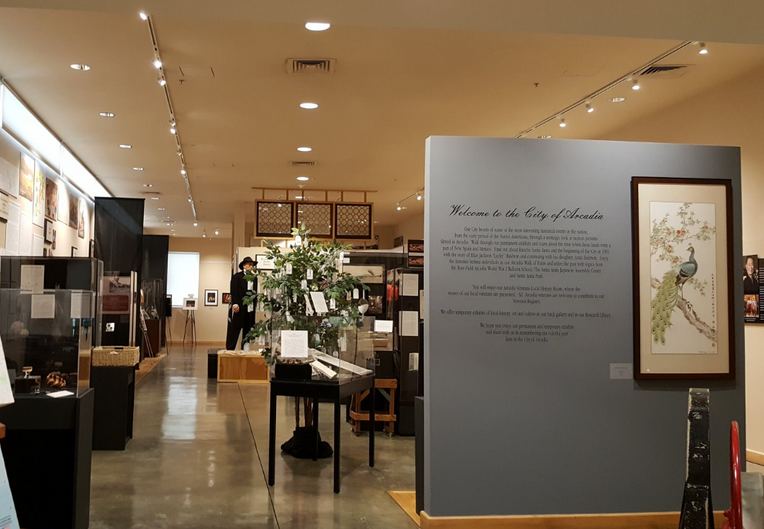 The Gilb Museum of Arcadia Heritage is the city’s premier cultural site and is a great place to begin your visit. The museum features artifacts from Elias “Lucky” Baldwin and Anita Baldwin, the Santa Anita Racetrack, the World War I Balloon School, photographs, and various civic artifacts from the 1800s to the present day. Admission to the museum. 380 W Huntington Dr, Arcadia, California. Website.