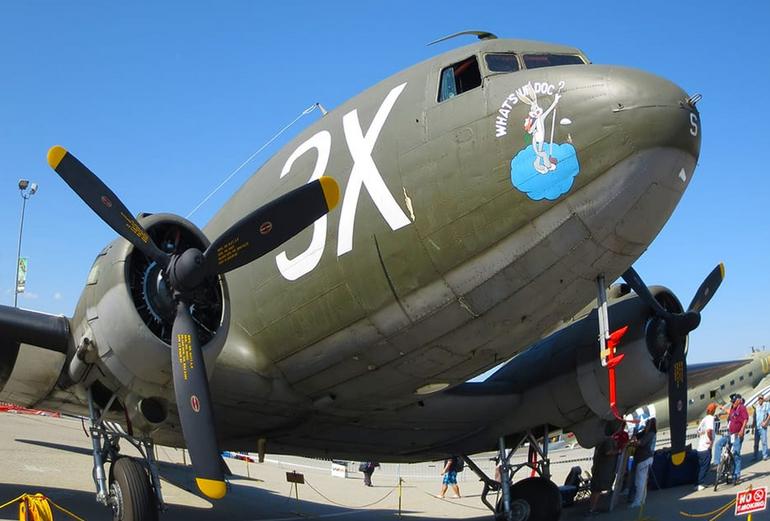 Air Show gates open at 8:00 am and there is usually a line forming by them. Flying starts at 11:00 so try to arrive early to the show. Walk around and check out all the aircraft and have a look at the booths and displays. 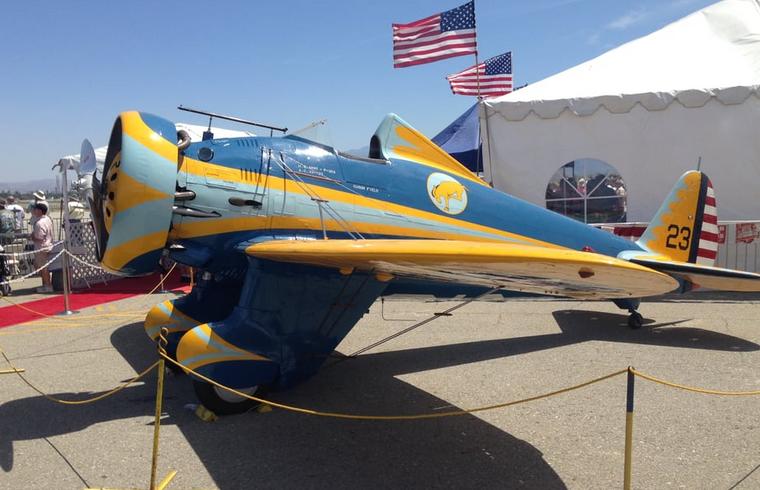 Events at the air show include flybys, air combat re-enactments, aerobatic displays, military vehicles, and aviation-related displays and booths. On the ground, displays feature historic and modern warplanes that you can get up close to and have take photos. 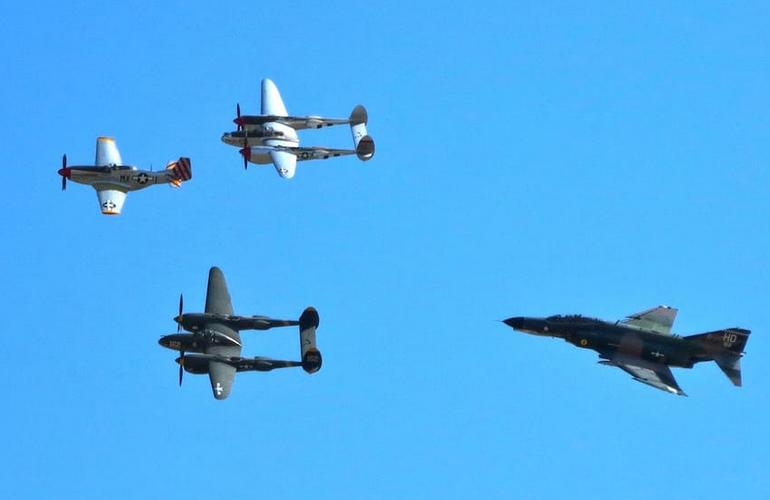 8:00 Gates Open Static Displays & tours of warbirds. There is plenty of time to walk around the displays in between shows so arriving early is not a must, however, you will get parking closer to the show. 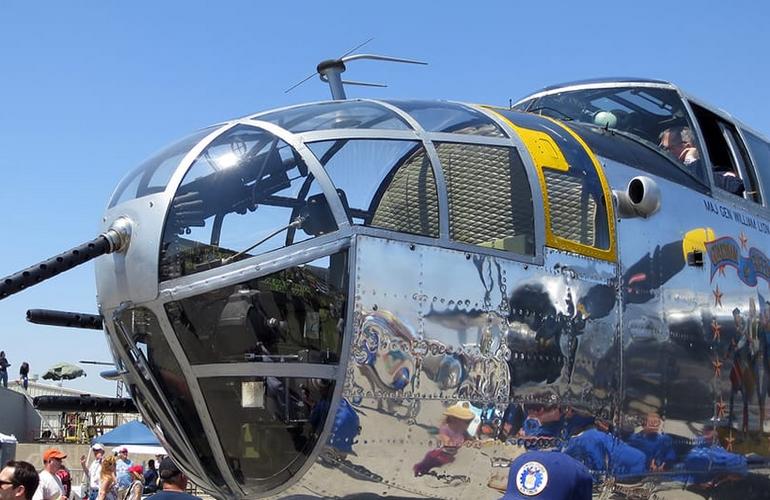 Planes of Fame Air Museum members get admission free for one day. Parking is FREE. 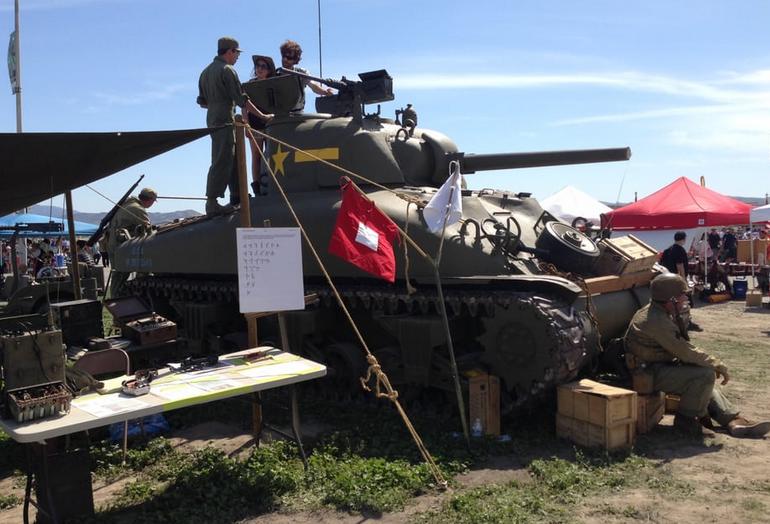 Getting to Chino Air Show

Directions: Riverside Freeway, exit at the Route 71 Expressway, which only takes you north. Exit onto Euclid Avenue, and turn right at the end of the exit ramp. Follow Euclid Ave. north to the traffic light at Merrill Avenue and follow the signs. Arrive Early!