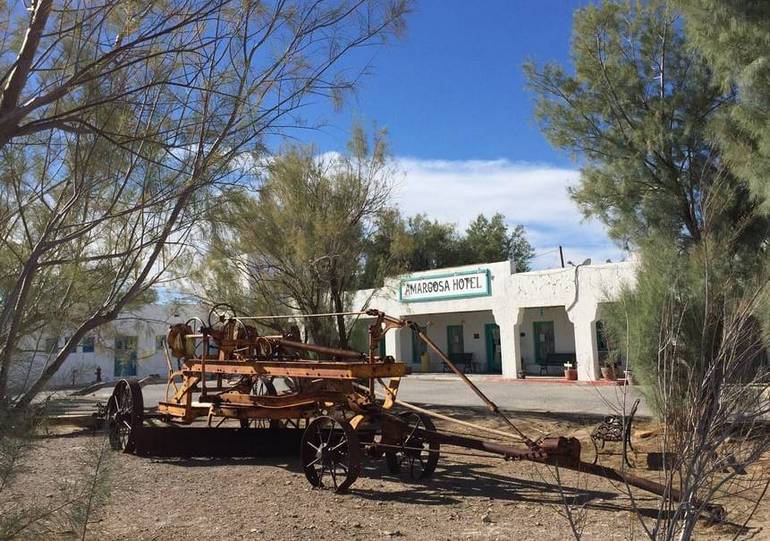 The Pacific Coast Borax Company Mill remains can still be seen in Death Valley Junction directly across from the Amargosa Café. Railroad tracks were torn up years ago, but it’s still possible to see the grade of the Tonopah and Tidewater Railroads in many places along Highway 127. 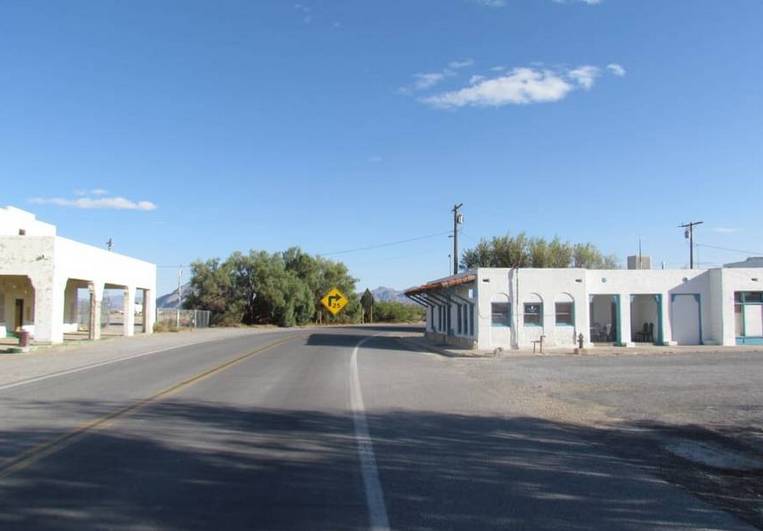 Starting as a tent city with a hotel, saloon, and store, Death Valley Junction got its first permanent buildings around 1915 when the Borax processing facility was built. In 1925 the Pacific Coast Borax Company constructed the hotel and theater known as the Amargosa Opera House and Hotel. 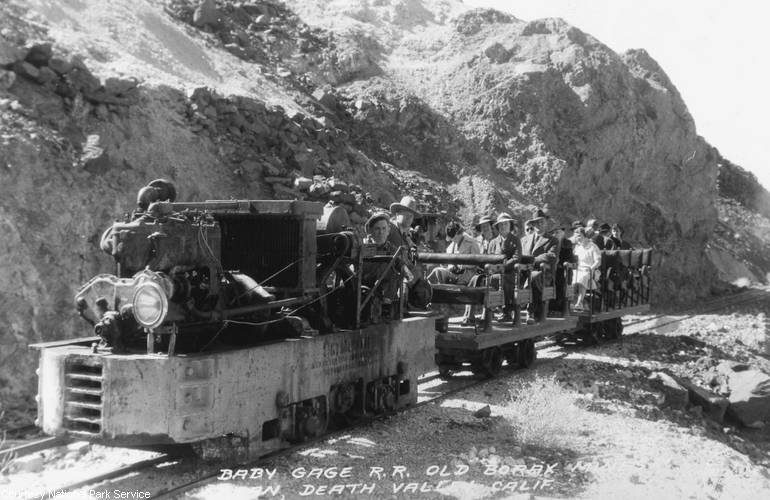 The hotel catered to railroad investors, workers, and tourists visiting Death Valley. For a few years, a Brill Passenger car (Death Valley Railroad) took passengers from the junction on a twenty-mile trip to the edge of Death Valley and the Ryan Mines. From there, tourists could take a tour of the mines and a ride on the Mine Baby Gauge Railroad. Death Valley RR ceased operations in 1931, the track was torn up, and most of the rail cars and locos were moved to New Mexico. 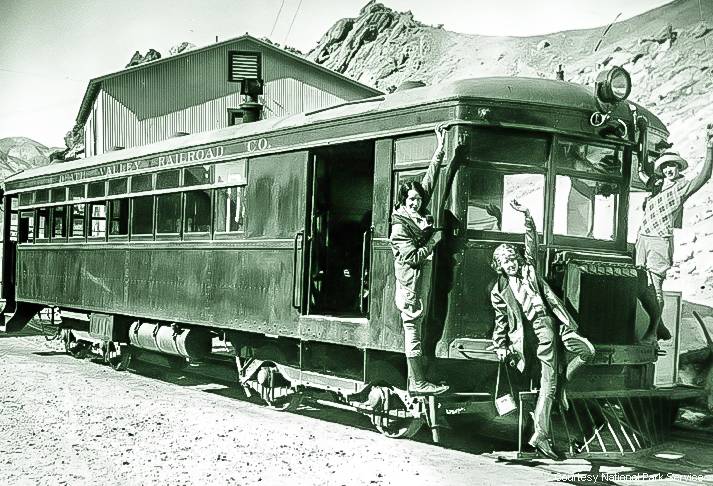 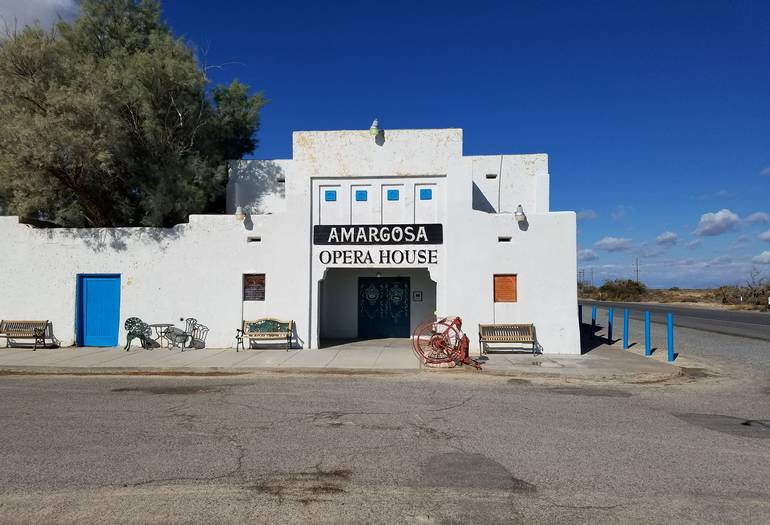 By 1950 Junction was not much more than a ghost town. It struggled along as a gas stop for travelers heading to Death Valley. The city saw a small revival in the mid-1960s when Marta Becket, a dancer, and actress, purchased the hotel. She renamed the theater Amargosa Opera House and set about restoring the aging buildings. 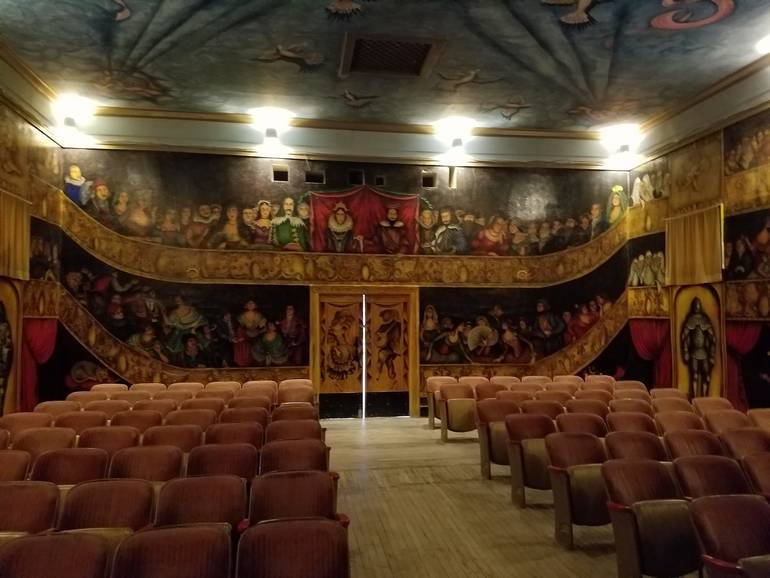 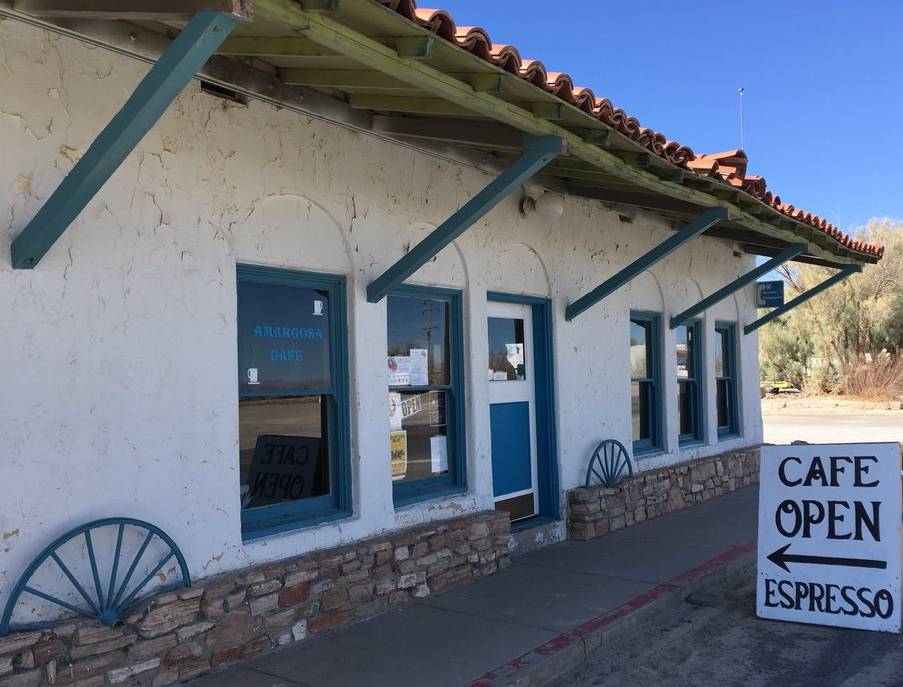 Things to do in Death Valley