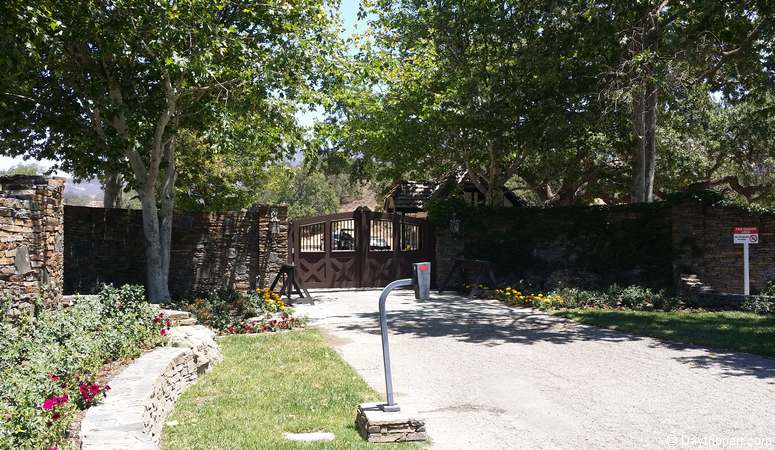 Neverland Ranch is a landmark in Santa Barbara County made famous by its former owner Michael Jackson. The ranch and grounds are strictly off-limits to the public; however, you can drive up to the entrance gate and take pictures. 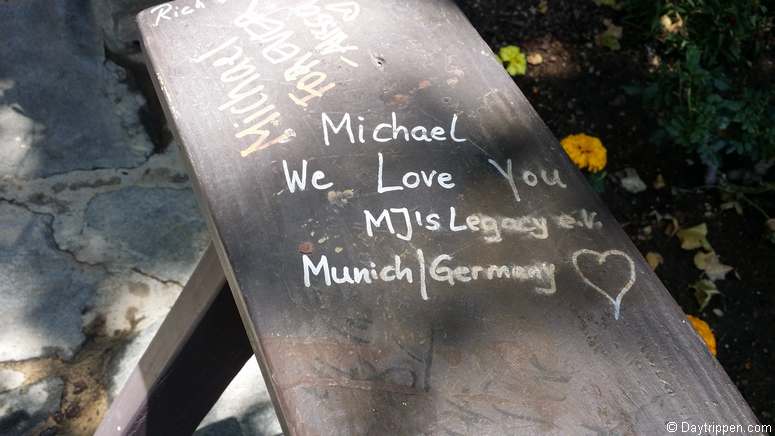 The ranch has about 2,500 acres, and when it was home to Michael Jackson, upkeep was reported to cost $5 million per year.

In 2006, Michael Jackson departed the ranch and never returned. The amusement park rides, railroad (tracks are there, but the train was sold), and zoo were removed, and Neverland was set to be sold due to missed payments. A last-minute deal with a real estate firm placed the title for the property into a joint venture with Jackson. 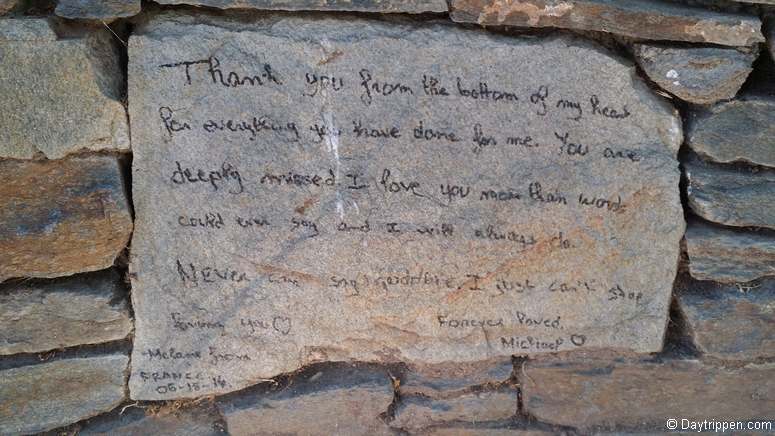 Neverland Ranch is about a 30-mile drive from Santa Maria and 40 miles from Santa Barbara. There is not a lot to see. Most of the 2500 acre ranch is hidden from public view unless you have a plane or helicopter. The gate to Neverland Ranch is the only thing you will be able to see.

If you don’t feel like taking a 30-mile drive, check out the pictures on this page. This is what waits for you at the end of the trip. If you are an MJ fan, this trip is a must-do. 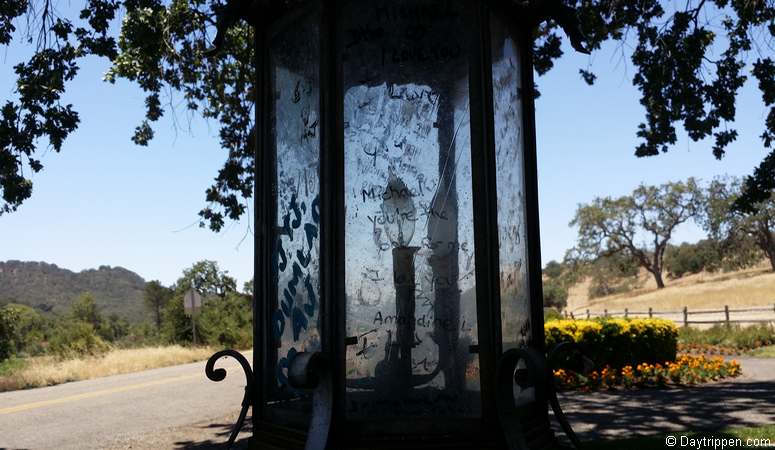 Now, if you are just out for a day trip, you can enjoy some lovely oak-covered country, plus get your picture taken at the entrance to Michael Jackson’s Neverland Ranch. The nearest town to Neverland is Los Olivos which is in the center of Santa Barbara wine country.

The Neverland Ranch gate and surrounding walls are covered with messages from Michael Jackson worldwide. Some leave flowers, rocks, or even articles of clothing. The news is always the same; we love and miss you, Michael Jackson. 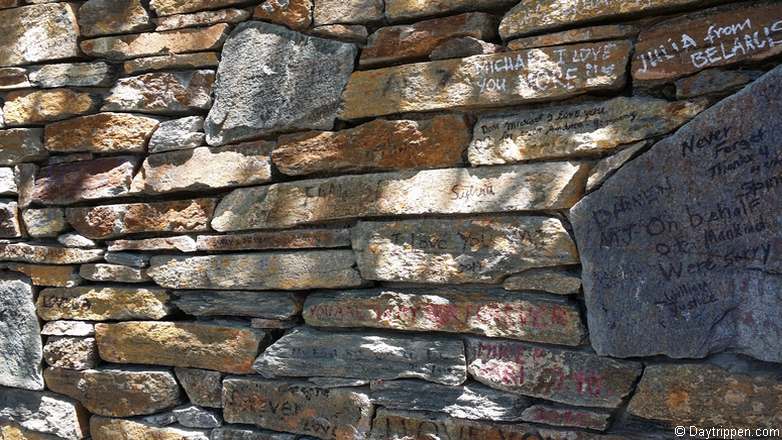 Santa Maria, California: Take US 101 south for 25 miles and turn off at CA 154 toward Los Olivos. Follow 154 through Los Olivos and turn left at Figueroa Mountain Rd and travel about five miles. The gate to Neverland Ranch will be on your left. 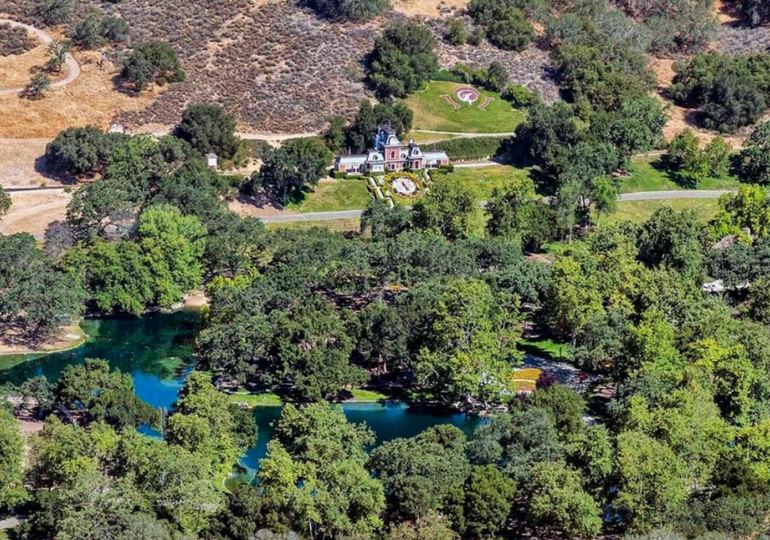 Until recently, the Jackson family had an interest in the ranch and has done some fixing up of the property after it had fallen into a state of disrepair. Michael’s children, Prince, Paris, and Blanket, have been instrumental in returning the overgrown ranch property to how it looked when Michael Jackson lived there.