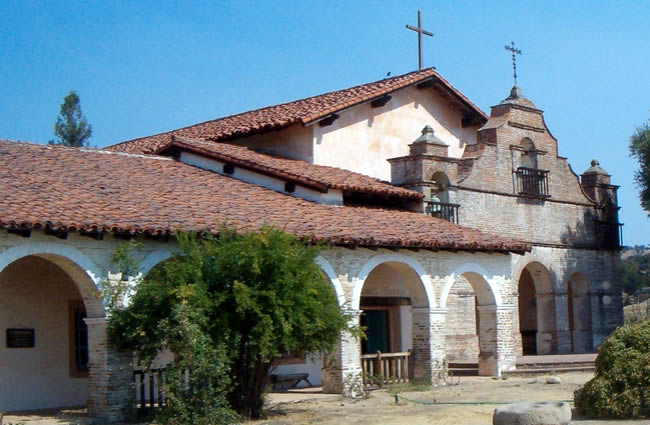 Fort Hunter Liggett is located about 25 miles southwest of King City, CA. It is accessible from Highway 101 in King City or Highway 1 from the south. It is surrounded by national forests, mountains and valleys, Salinas to the north and San Luis Obispo County to the south.

This terrain and location made the land a prime location for training soldiers during World War 1. The military bought the land from local ranchers making it under the direction of Fort Ord at that time.

It had been also under Camp Roberts to the south for many decades until 1993 when it was claimed by the Army Reserves and is now the training site for a wide variety of activities.

The opening of San Antonio de Padua brought agriculture and more residents. This was the third mission opened in California and became the most prosperous and the most successful at converting Indians to Christianity.

The buildings and land were transferred to the Franciscans in a deed signed by President Lincoln in 1862 after the secularization of California missions. The earthquake in 1904 damaged the structure and it sat for a long time deteriorating. 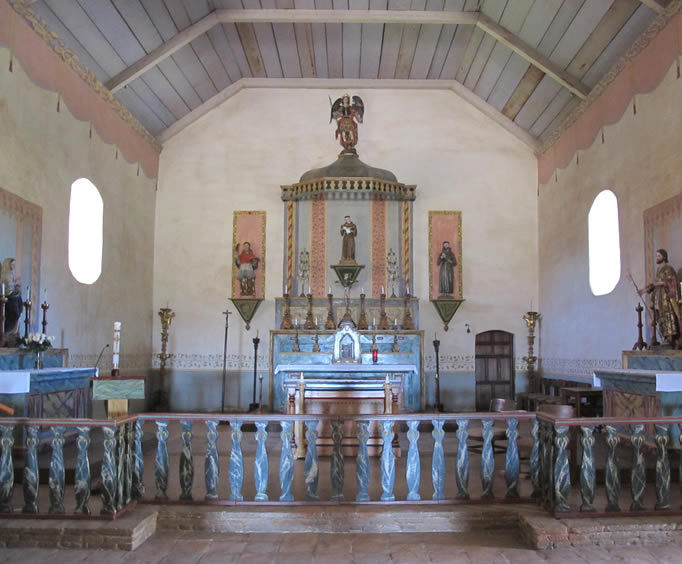 The restoration was mainly accomplished in the 1920’s through the 1950’s and is currently held by the installation as a reserved historical site taking up 85 acres of land.

It holds a mass of Sundays and has a gift shop and visitor center during the week. Since it is located on the military post, you will be required to show the gate guard your ID, registration, and insurance.

“Old Jolon” is a group of buildings on the installation that is a ghost town of the original town built by Spanish settlers. After they moved on and the military took over the land, most of the buildings burned down in a massive fire.

The buildings that are still left standing in a row are the Dutton Hotel, the Tidball Store, a school, and Saint Luke’s Church.

Close by, the Hacienda is a building created by William Hearst to be a headquarters and lodging house for workers maintaining the ranch that he owned. Hearst owned much of the property here for many years and maintained many buildings.

Hearst Castle is just south of the installation as a product of the wealth of Mr. Hearst. This is just one that is still standing and is maintained. Visitors can get a close-up view of this historic site. For many years, people mistook its identity for the mission because of the similarity of style in construction.

Another building from William Hearst is the Tin Barn, which he purchased from San Francisco and had transported by rail to his land. It was constructed in the Bay Area as a commemoration of the completion of the Panama Canal.

Hearst wanted it for a horse barn and that is the purpose it served for many years. Currently, it houses the Fort Hunter Liggett fire department.

You will enjoy the history of the military post, the opportunities for taking pictures, seeing history, and a scenic drive. Don’t forget to take your identification, vehicle registration, and insurance and get gas before driving to the post if you are not a member of the military.

There is a gas station on the post, but people who are not in the military are limited to purchasing 5 gallons.

Over the years, the mission fell into disrepair with several of the roofs collapsing. Between 1902 – 1908, members of the California Historic Landmarks League rebuilt the church walls and covered them with a wooden roof. The 1906 earthquake partially destroyed restoration work, but it was quickly resumed.

Restoration funding was provided by donations from private citizens, including a Hearst Foundation grant. Mission San Antonio de Padua is listed on the National Register of Historic Places.

Fort Hunter Liggett, located in southern Monterey County. Fort Hunter-Liggett, the U.S. Army’s Western Training Center. For entry, you will be required to present to the gate guard a valid driver’s license (for the driver and any passengers over the age of 18) auto registration and proof of insurance. Make sure your gas tank is full. There is a gas station on base, non-military drivers are limited to five gallons. 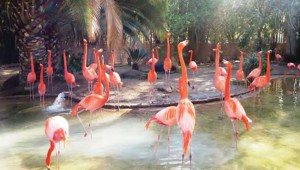 Located in the center of Roeding Park in Fresno, California, the smaller than average, the zoo sits on 46 acres and is home to nearly 700 animals and over 200 different species. Visitors from all over the state come to see the zoo's various 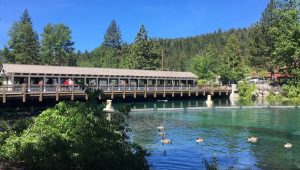 Less than two hours north of Sacramento, at an elevation of 6,250 feet, Tahoe City rests on the edge of beautiful Lake Tahoe. Nestled in the Sierra Nevada mountains, the city offers breathtaking sights, great restaurants, and fun activities. Tahoe 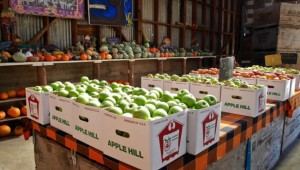 Apple Hill has been the perfect traditional fall family destination for a half a century, with its mix of kid-friendly activities and adult attractions. Attractions include over 50 u-pick apple ranches, a Christmas tree farm, a microbrewery with 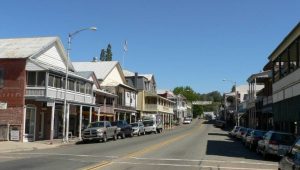 Located in the Sierra Nevada Foothills about 45 miles southeast of Sacramento, this quiet town is the perfect hub to explore the past, as well as the present. Such as the Sierra Foothill Wine regions, including Amador County Shenandoah Valley, with 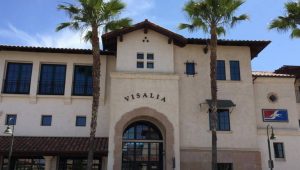 Visalia is an exciting place to visit for a day or a great place to stay for anyone exploring beautiful Sequoia National Park and Kings Canyon National Park. Both parks are within an easy driving distance from Visalia via the General's Highway (Hwy