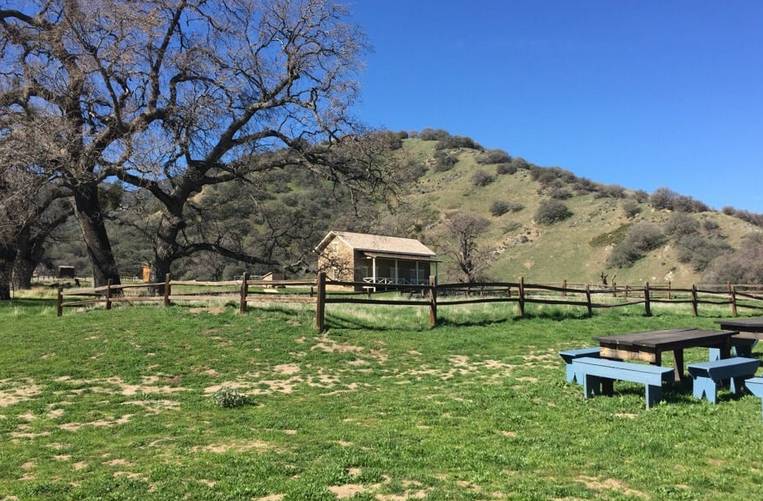 Fort Tejon was originally established in 1854 and was later home to the U.S. Army’s First Dragoons who worked from the outpost until the summer of 1864 when the Army closed the fort, ending its career as an active military post.

Fort Tejon offers the history lover a real experience as visitors can talk with soldiers, visit the blacksmith at his forge, the carpenter in his shop, or the soldiers in the barracks. Servants, cooks, officers, and laborers are eager to share their stories with you. Reenactments are a popular theme at the fort and living history demonstrations take place on the first Sunday of each month year around. 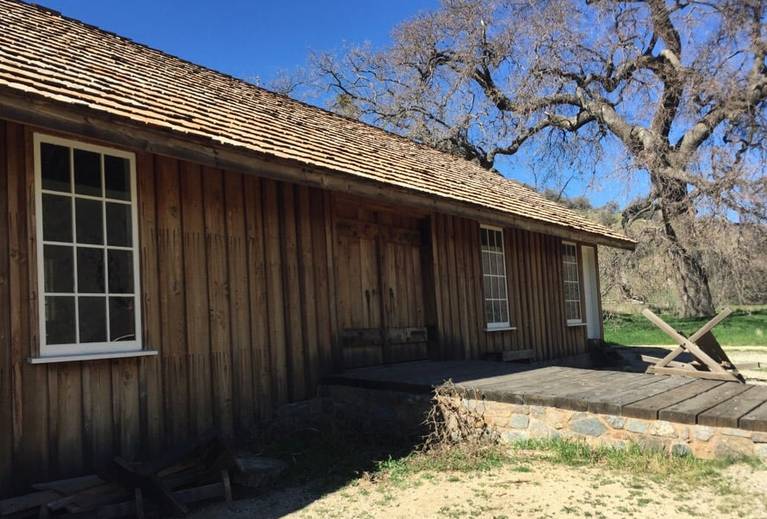 A group of re-enactors has given visitors a chance to experience the daily army life of the soldiers through their Dragoon Era recreations. Events are held on the first Saturday of each month from 10:00 am to 3:00 pm.

Visitors are invited to view the everyday life of the common soldier and civilian men, women, and children at this Lebec mountain outpost. Kids may even get the opportunity to meet and shake hands with President Abraham Lincoln. 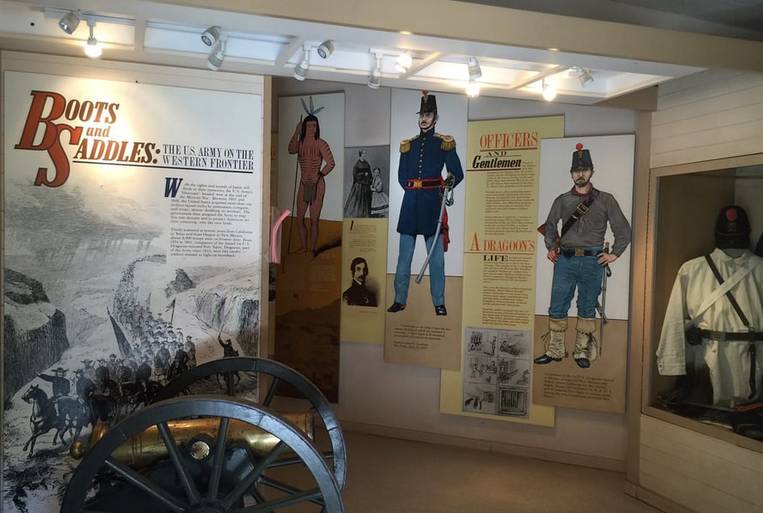 Fort Tejon’s geographical location is unique, as several ecological regions merge in the area including the Central Valley, the Sierra Nevada, the Mojave Desert, and Southern California climates. 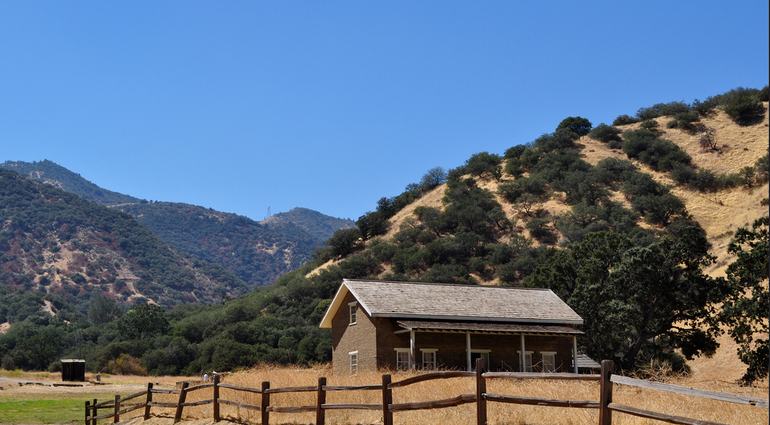 Deer have often seen grazing in the meadows during the late afternoon hours in the spring and summer months. California poppies are among the many wildflowers found in the park.

Many varieties of birds call the area home such as the western blue scrub jay, and various species of woodpeckers. You’ll also find a number of magnificent 400-year-old valley oak trees dotted throughout the area. 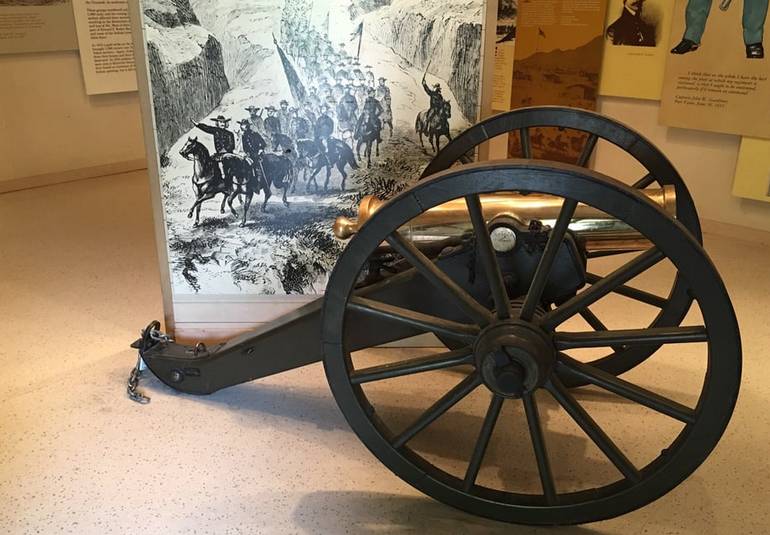 Many of the original adobes have been restored for visitors. The museum features many exhibits on army life and local history. The park offers a visitor’s center, campgrounds, restrooms, and picnic tables, so it’s a great opportunity for the family to learn and enjoy a picnic in the park.

The Fort Tejon campground is available to groups any time of year except on Living History weekends. Located at the west end of the park, it offers stunning views of the surrounding mountains and wilderness.

Battle demonstrations are held on the third Sunday of each month at 10:30 am and 1:30 pm. Mock battles are approximately 30 minutes in length. 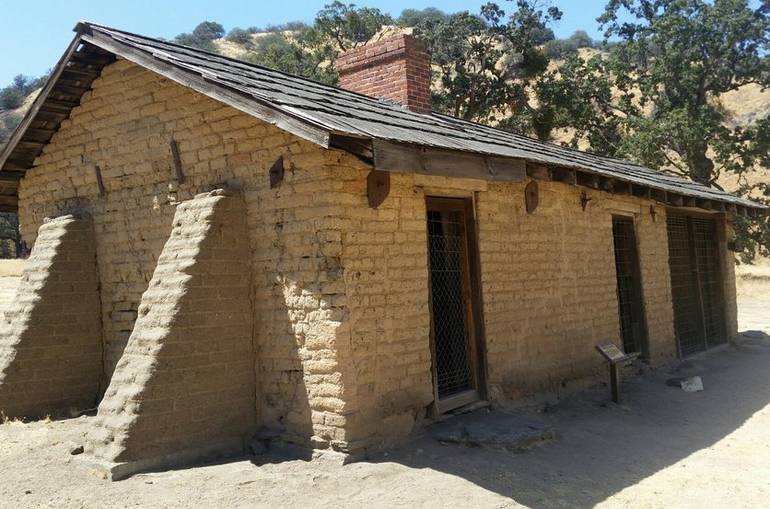 Fort Tejon Park is located 36 miles south of Bakersfield and 70 miles north of Los Angeles off the 5 freeway. Special discounts are offered for group tours and overnight use of the park’s campground. Call ahead for information.

Most of the park grounds are wheelchair accessible including buildings, exhibits, the visitor center, and the interpretive trail around the historic park grounds. Fort Tejon is open daily from sunrise to sunset except on major holidays. 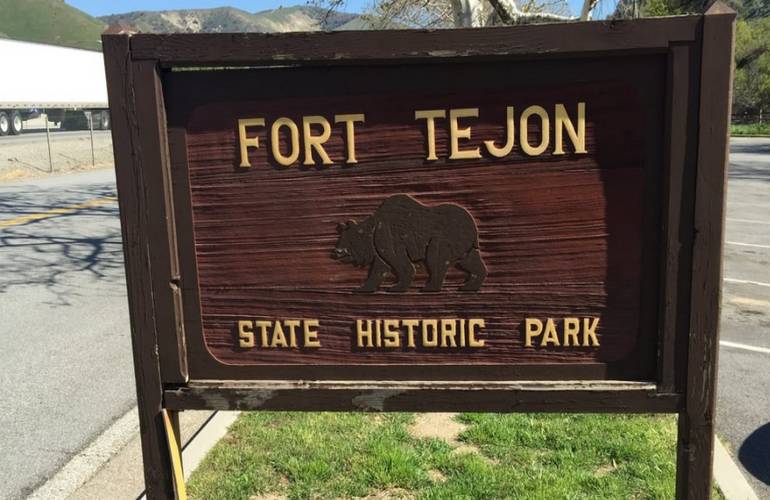 The visitor center and historic buildings are open from 8:00 a.m. to 4:00 p.m. Fort Tejon park is 1.5 hours from Los Angeles, one hour from the San Fernando Valley, and two hours from Orange County.