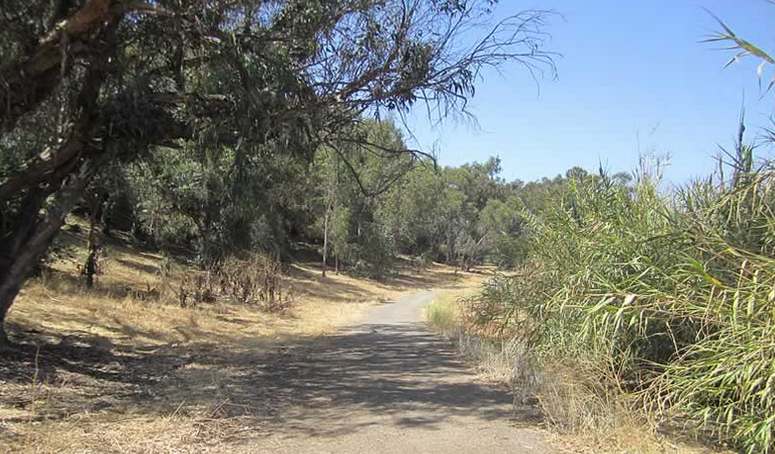 Gum Grove Park in Seal Beach hugs the edge of Los Cerritos Wetlands. This park is a popular place for locals to walk their dogs but unknown to most of the public.

There is only one trail a rather dusty road down the middle of the park shaded by eucalyptus trees. Several small single tracks trails run along the hill that separates neighborhood homes from the park. 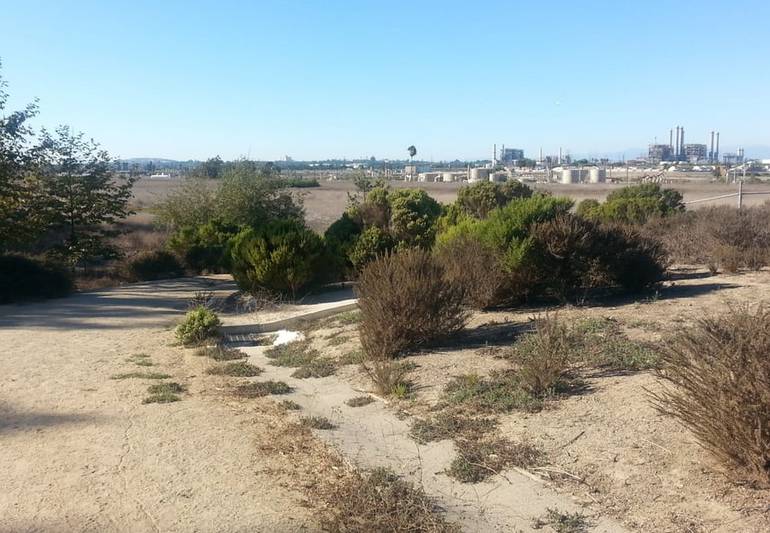 Even in its degraded state, the wetlands attract several endangered species, including the Belding’s Savannah Sparrow, California Least Terns, and the California Brown Pelican. Most of the open space is still used for oil operations and fenced off from the public although it will eventually be restored to its natural state. 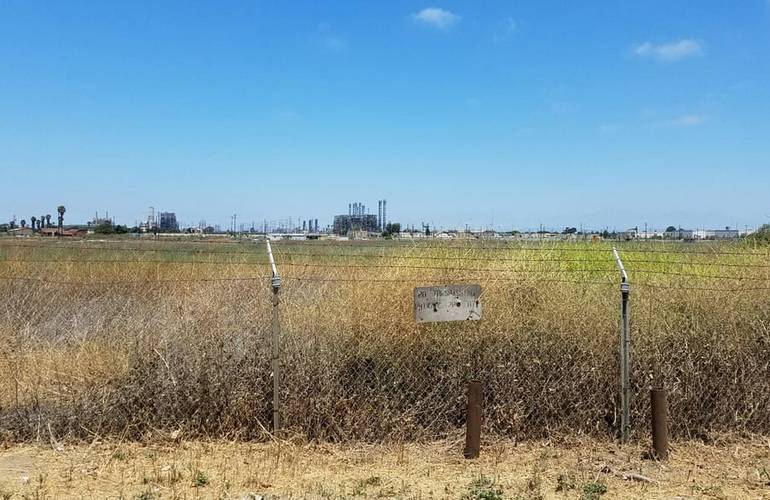 The Los Cerritos Wetlands are mostly hidden from view as you hike through Gum Grove Park. Oil derricks and storage facilities are still in operation in the wetland area. Hopefully, one day the wetlands will be returned by to nature.

One thing you don’t want to miss is at the end of the trail.  The park road heads up the hill and if you turn left and you will find the Heron Pointe Cultural Education Center. Along with a birds-eye view of the marsh area, you learn about the history of the wetlands. 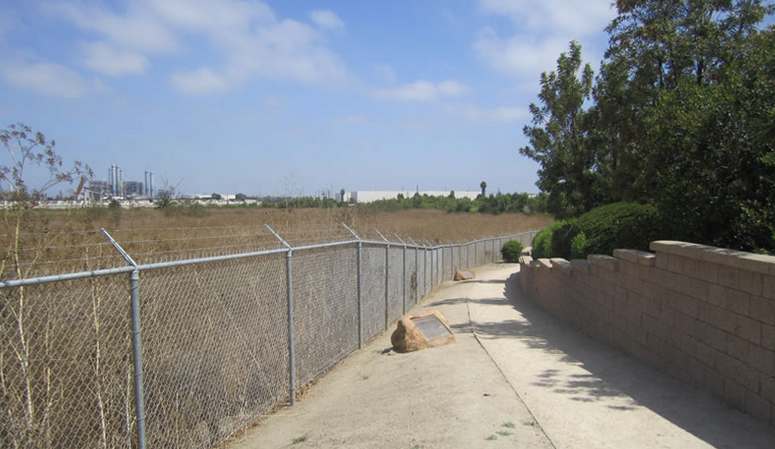 Heron Pointe’s cultural center features a series of plaques along a trail. Details about the native people of the area and the history of Heron Pointe are highlighted in each plaque along the route.

Heron Pointe’s cultural center was built as part of a deal to allow the houses to be built on the bluff overlooking the wetlands. The cultural center trail is even more hidden than Gum Grove Park but defiantly worth checking out. 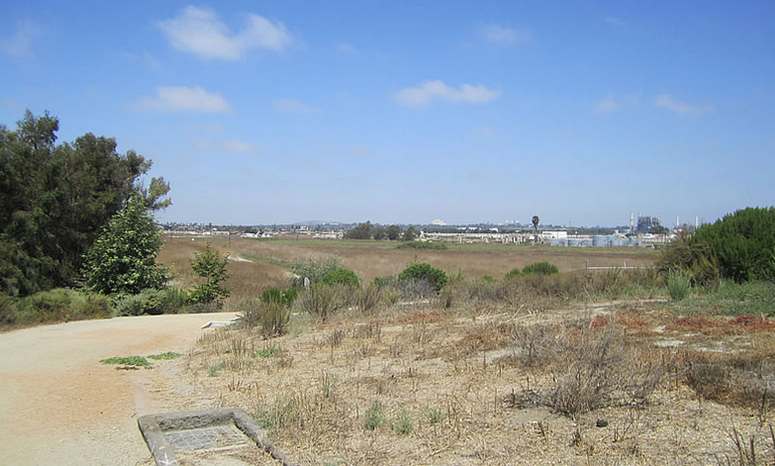 The area around Gum Grove Park was used for farming and ranching until the 1930s when oil drilling began. The San Gabriel River was channelized in the early sixties and during the construction of the channel dredging material was deposited into the wetlands blocking most tidal water from entering.

The wetlands have been fenced off since the late ’80s and what is left is from pristine. There are only a few pools of water with most of the land covered in non-native plants. 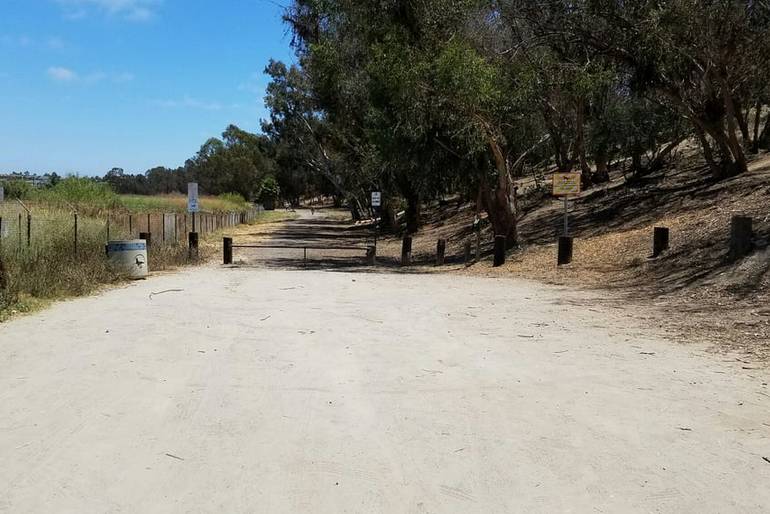 Caution should be taken when visiting this area with pets and younger children. Coyotes inhabit the area. Be aware of your surroundings.