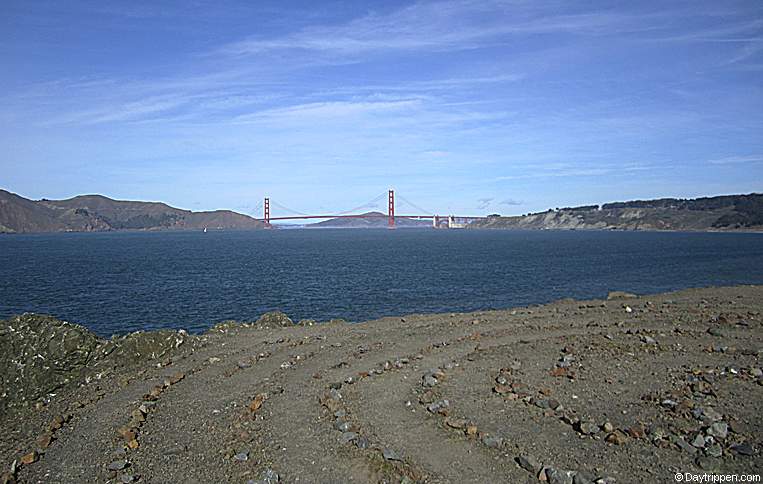 Lands End Park is a craggy corner at San Francisco’s Bay entrance. It is known for its beautiful secluded beaches, rocky exposed bluffs, and spectacular vistas of the Golden Gate Bridge. Often windswept and cloaked in fog, the region is strewn with shipwrecks and a history of landslides.

Today Lands End Park offers a nice escape from the nearby city with its cliff-top walks through shady cypress, open grass hikes, and gorgeous views up and down the California coast. Starting your visit from the free parking lot just off Point Lobos Avenue, walk north toward the main trailhead. 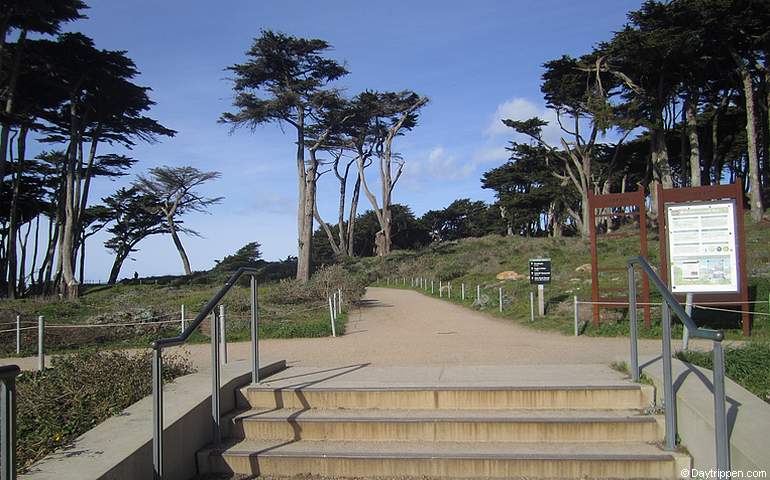 From this point, there are seven steps, starting with Point Lobos, named by the Spanish for its many sea lions called Lobos Marinos or sea wolves. Here guests will discover Seal Rocks — one of the nation’s first protected marine reserves established by Congress in 1887.

The colony has since moved to Pier 39, but you can still spot the occasional seal and sea lion off Lands End. Just west of Point Lobos are the ruins of the Sutro Baths. Once a sizeable public bathhouse was built near the turn of the century. 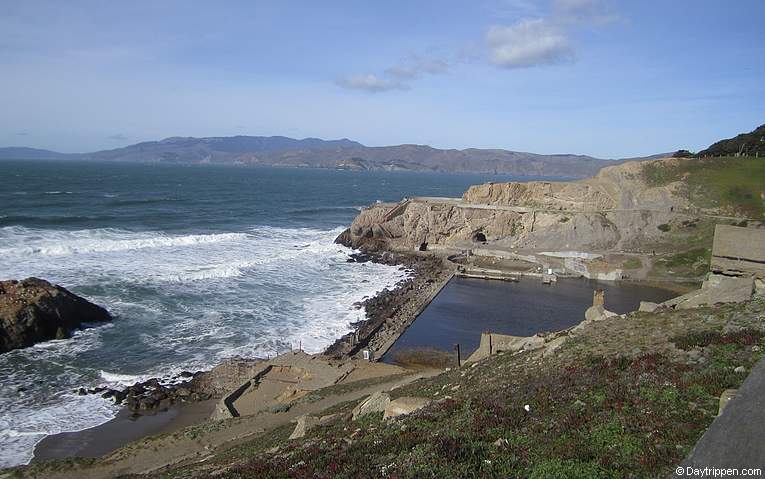 You can still see the outlines of the old buildings that used to be the largest privately owned swimming pool complex in San Francisco.

Now, the Sutro Baths are a breezy ghost yard of old rubble. Nice to walk around and imagine what used to be here. When you are done, continue back up the path to meet with the main coastal trail. 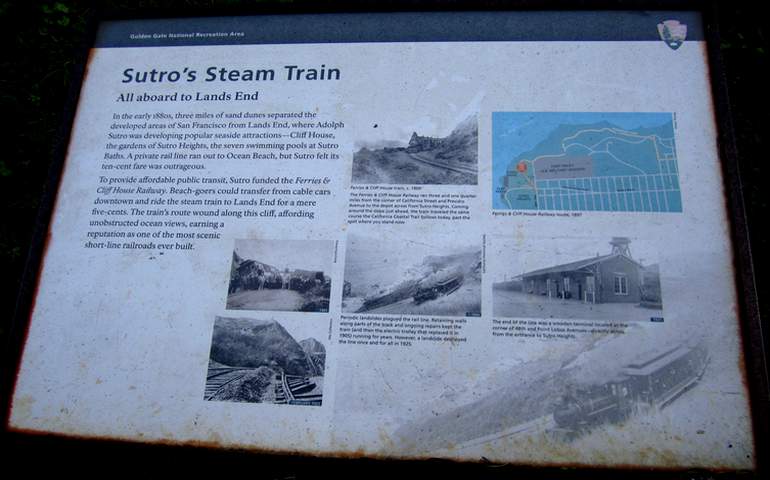 Closed by landslides in 1925, steam-powered ferries and the Cliff House Railway operated along this route from 1888 until 1905. You can now hike the former railroad bed along the Coastal Trail to the Cliff House perched on the rocks high above the Pacific Ocean.

Nearby is the USS San Francisco Memorial, which honors those who fought for her during the battle of Guadalcanal in World War II. The names of the over 100 men lost in the struggle are engraved in the memorial, circled by part of the bridge of the battle-worn warship.

About halfway along the main trail, hikers will reach an alternative route that leads to the Labyrinth. A local artist created the maze that offers excellent views of the Marin Headlands across the bay and the Golden Gate Bridge in the distance. 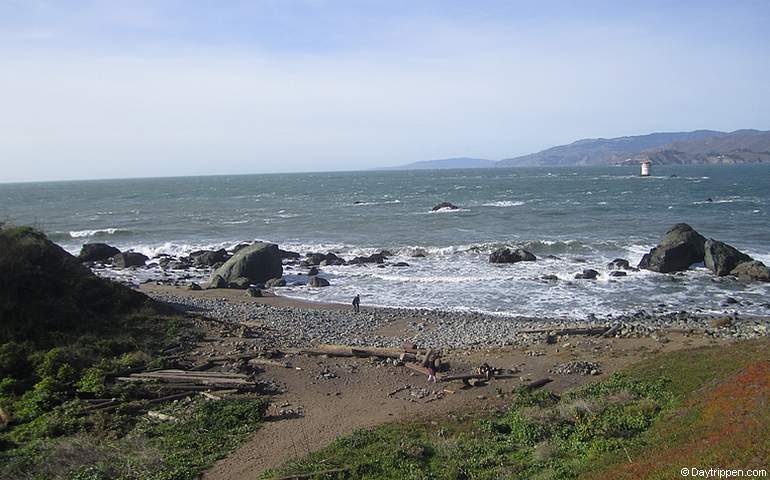 Further on is Mile Rock overlook, which offers views of the remains of three historic shipwrecks. From here, visitors can see the Mile Rock lighthouse and, at low tides, the wreckage of the Ohioan, Lyman Stewart, and Frank Buck just a short distance from the shoreline.

Finally, the Palace of Legion of Honor Museum is the end of the trial. Located in Lincoln Park, the museum houses a standing collection and several temporary exhibitions. 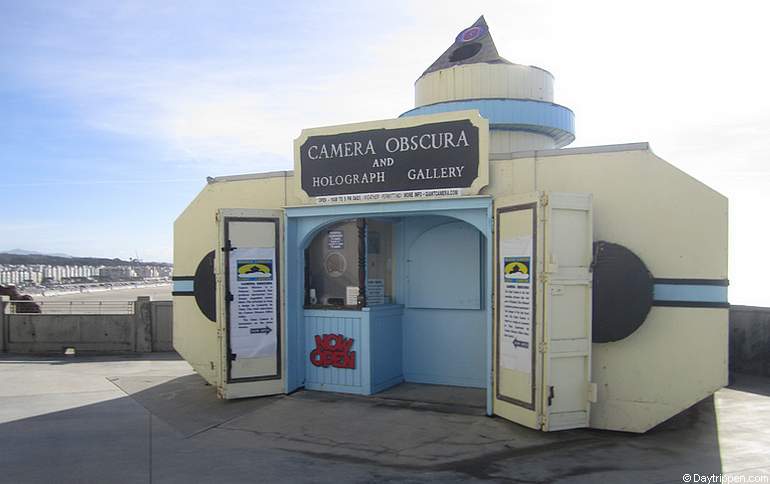 Before heading out on the trails, stop by the Lands End Lookout Visitor Center. Here you can find interpretive exhibits and information on the area’s history. 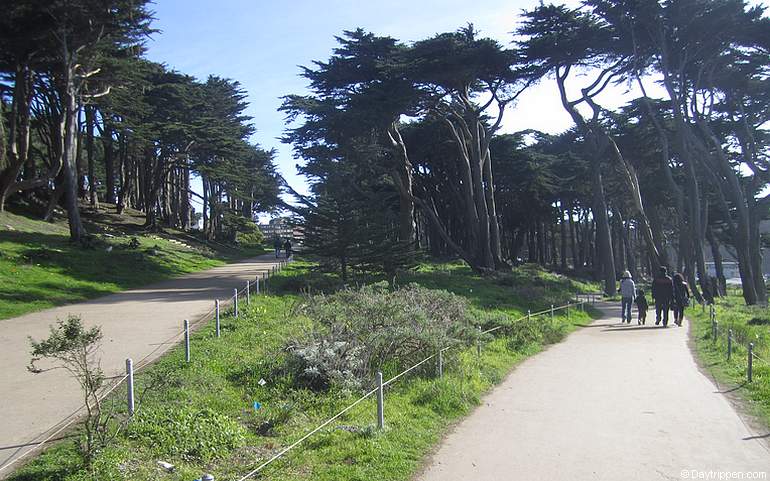 Getting to Lands End Park

Lands End is located at 680 Point Lobos Ave San Francisco, CA. The Visitor Center is open from 9:00 a.m.to 5:00 p.m Parking and entrance to Lands End Park are free. Nearby attractions include the San Francisco Zoo and The Presidio. 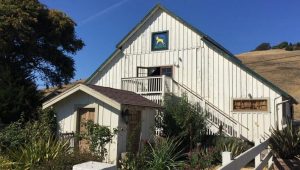 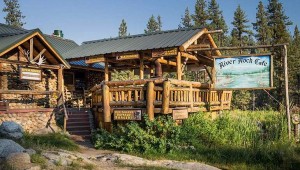