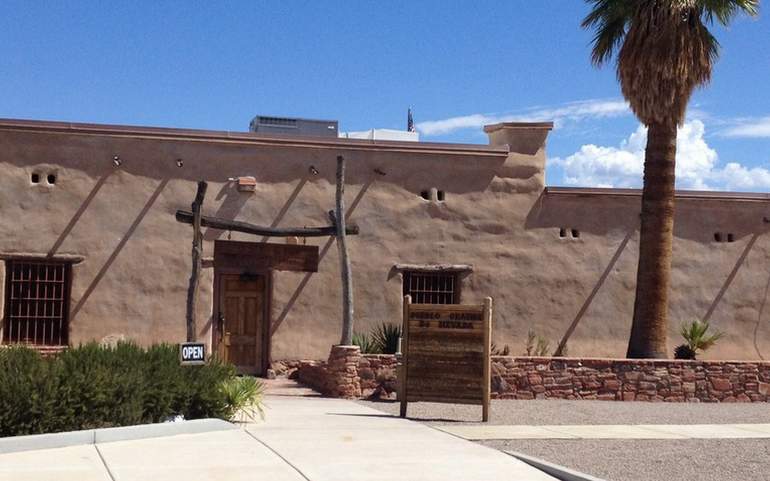 Lost City Museum in Overton, Nevada, lets visitors take a trip back in time to the days when the Anasazi Indians roamed the area. The museum is an easy day trip from Las Vegas. Travel time is a little over one hour, depending on Las Vegas traffic. Inside and outside the museum is a fascinating place to visit, with the highlight being the replica Anasazi Pueblo Grande de Nevada. 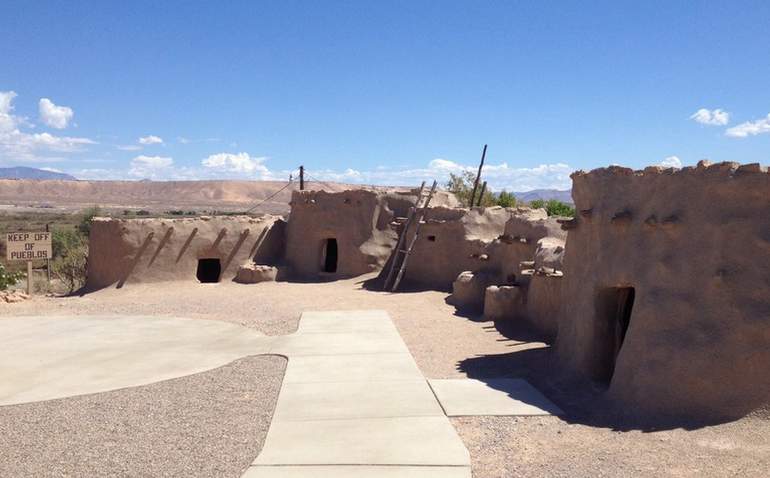 Also on display are Indian artifacts excavated from the Moapa Valley to save them from the waters of Lake Mead as it was filled up.

One interesting fact about the museum is that it was built on the site of an Anasazi pueblo, The Lost City. 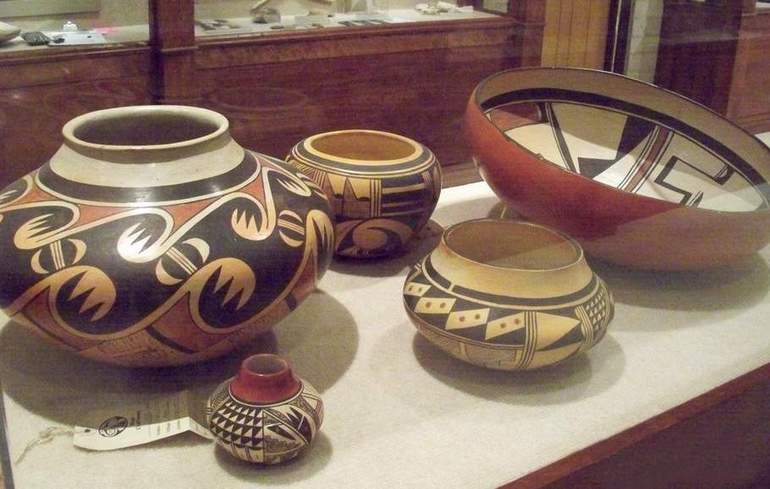 The reconstructed pueblo on the grounds of the museum is designed to look like the original pueblo situated here hundreds of years ago.

The museum has an excellent collection of exhibits, pottery, and artifacts found in the Lake Mead region. There is also a small gift shop selling Native American jewelry and crafts, books, minerals, and souvenirs. 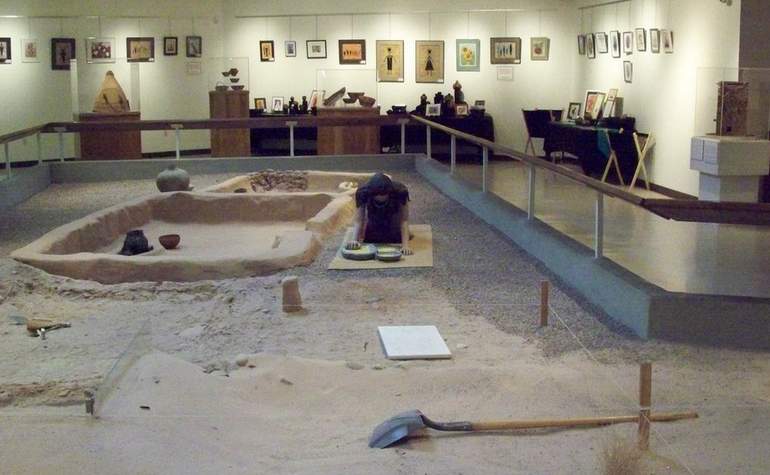 The Lost City was once home to the Anasazi Pueblo Indians who inhabited the Moapa Valley from 300 B.C. through 700 A.D. They grew corn, beans, and squash and lived in a thirty-mile-long series of adobe pueblos. 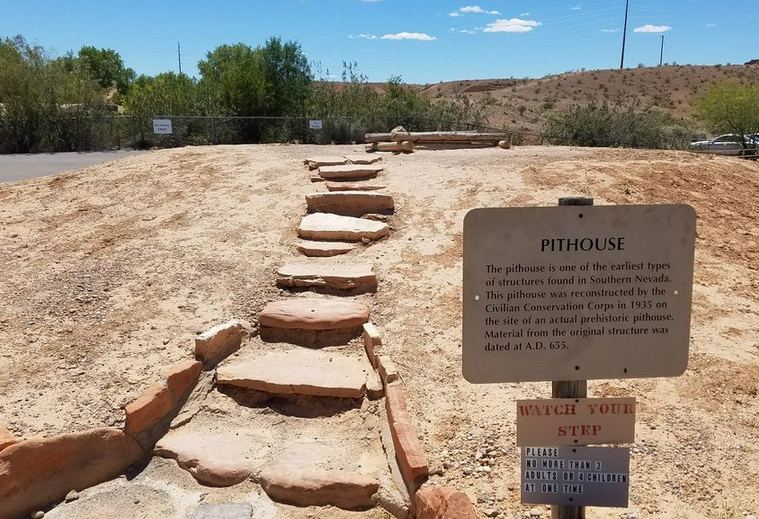 The Anasazi Indians disappeared around 1150 A.D., leaving their homes to waste away in the desert heat and winds. In 1935, the newly formed Lake Mead waters were slowly covering up the ruins of the Indian pueblos, and a team of archeologists set out to save the artifacts. The Lost City Museum was built to preserve the remains of this great civilization that once inhabited the valley. 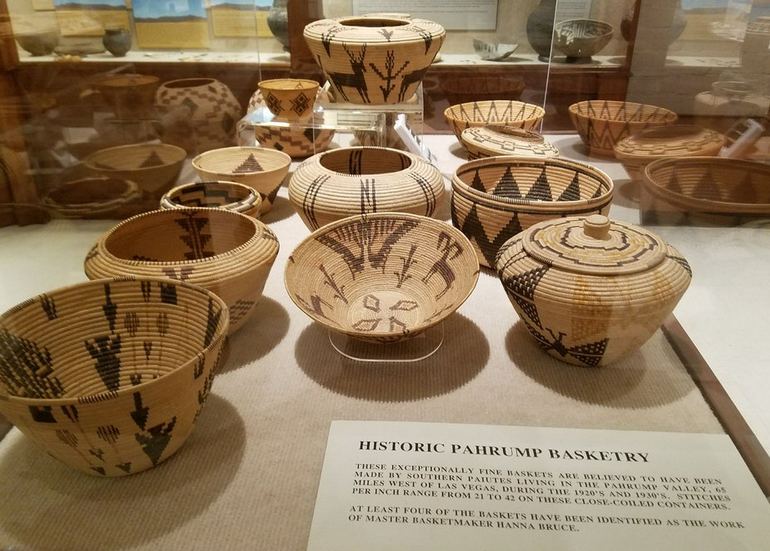 Most of their Indian pueblos were small, with only one or two rooms. The largest was El Pueblo Grande de Nevada, which the museum was built on and had nearly 100 rooms; this why it’s called The Lost City. 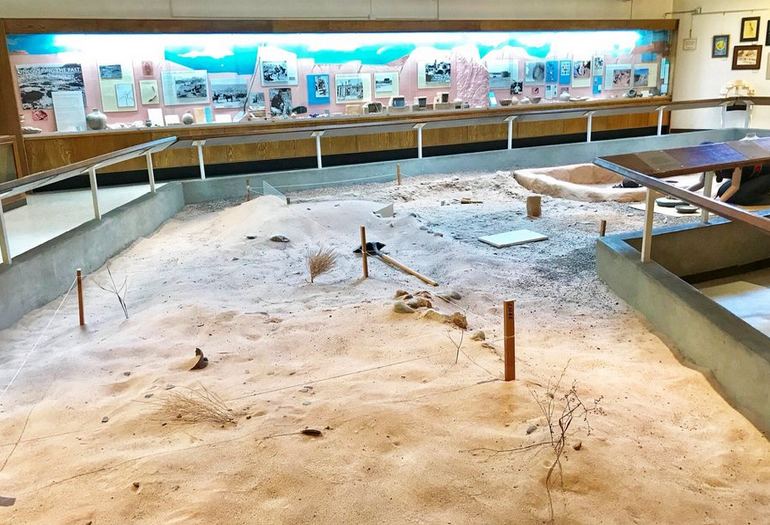 The Lost City Museum is managed by the Nevada Division of Museums. There is ongoing archeological research on the remaining Lost City sites and school tours, and special public programs held throughout the year. 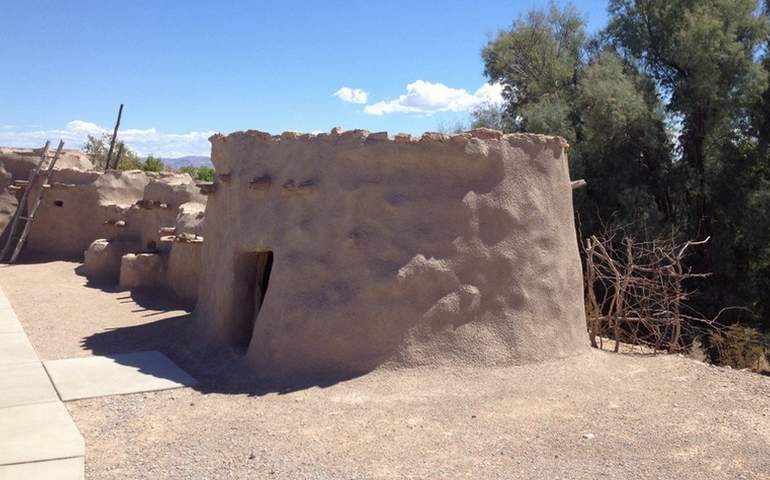 Lost City Museum Getting There

The Los City museum is open 7 days a week, except for Thanksgiving, Christmas, and New Year’s Day. The museum is located at 721 South Moapa Valley Blvd in Overton. 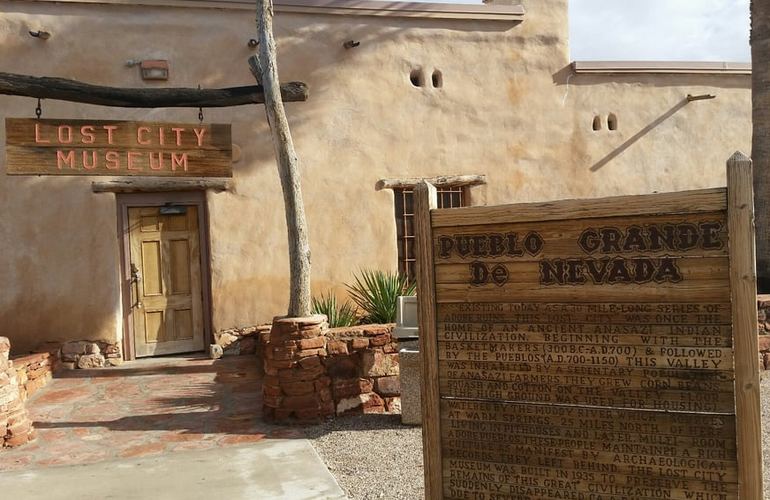 The Los City Museum is near the Valley of Fire, so it’s effortless to visit both and make this an all-day trip from Las Vegas. Take Interstate 15 to exit 93. Access is also available from Lake Mead National Recreation Area or the Valley of Fire State Park. 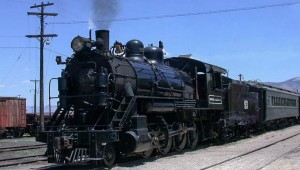 Nevada Northern Railway in Ely is a functional historic railroad and museum. A visit to this museum will let you see a real working 19th-century steam 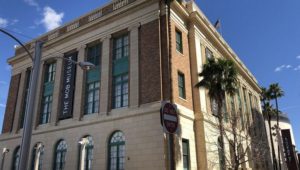 The Mob Museum, also known as the National Museum of Organized Crime and Law Enforcement, is located in downtown Las Vegas. This history museum is 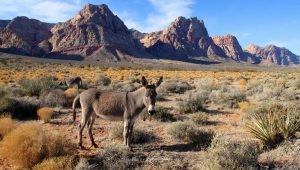 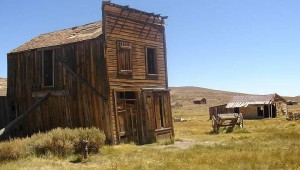 Discover Ghost towns in California and Nevada. Some of these towns are not much more than a few abandoned buildings, while others have taken on a new 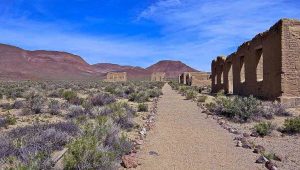 Fort Churchill, Nevada, was built to protect the early settlers. Construction on the fort began in July 1860 and was completed the following year. The