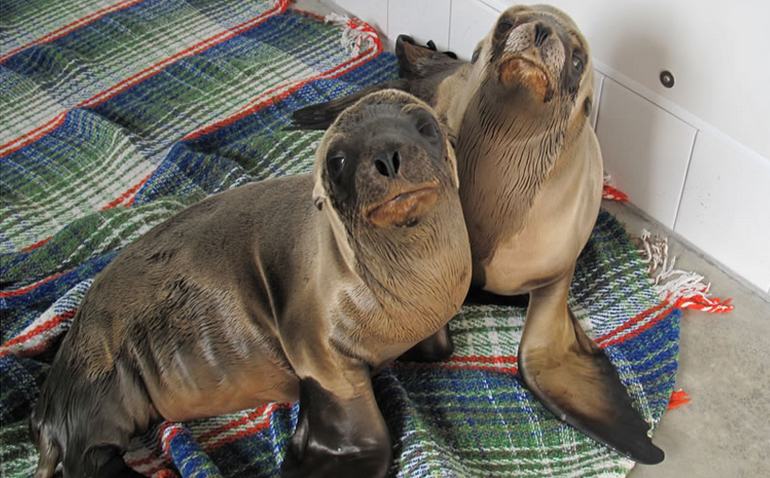 Pacific Marine Mammal Center is located in the middle of Laguna Canyon. The center cares for and releases injured California seals and sea lions that become stranded along the Orange County coast. Visitors are welcome to stop by and check out the critters anytime between 10:00 AM to 4:00 PM. daily. Admission is free, but donations are gladly accepted.

March through July is when the marine center has the most patients. During this time, there could be as many as one hundred seals under the care of the center. In a typical year, there will anywhere from 10-90 animals available for viewing. 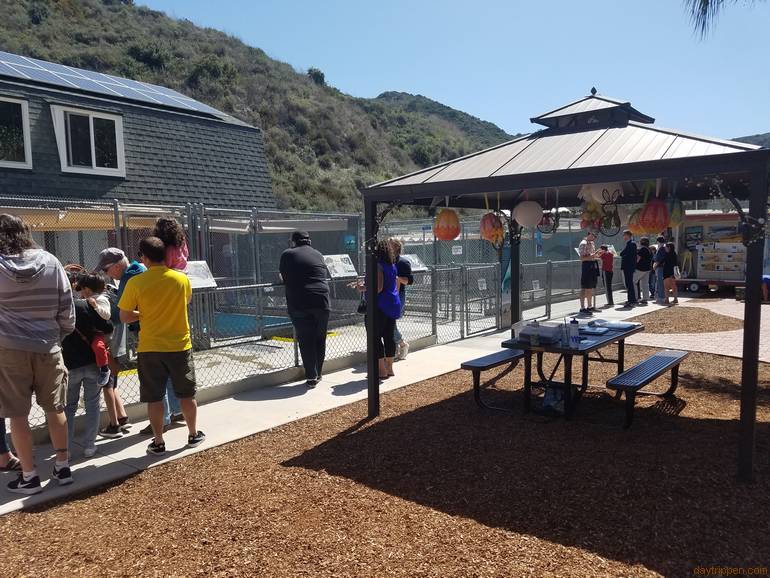 Along with free public tours, the Pacific Marine Mammal Center offers group tours, classes, a Marine Science Kids Club, and School Programs for all age groups. During the summer Camp Pinniped is held for kids 8- to 12-year-olds.

During the year, several thousand students from pre-school kids all the way to college students visit the Marine Center. They come to the center to learn about the ocean and its inhabitants and find out how injured marine mammals are taken care of. 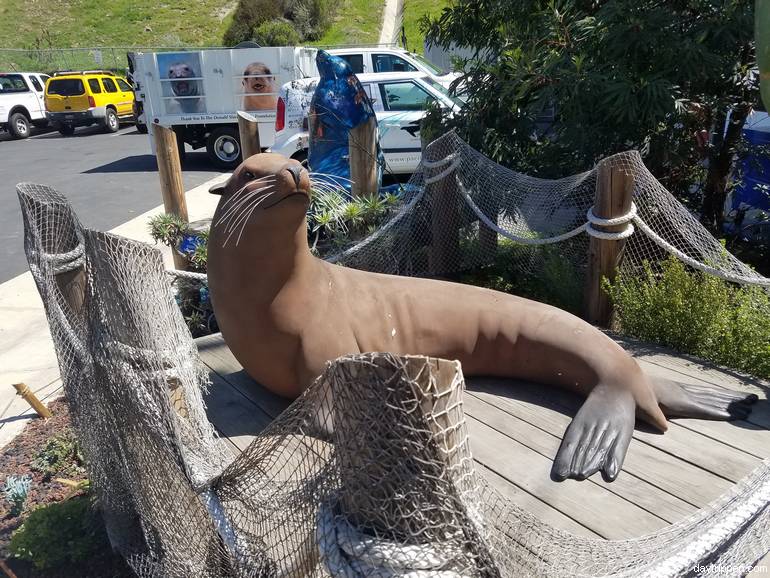 Groups of six or more can arrange for a tour guided tour of the facility with advance notice or anyone is welcome to drop in for a look around during business hours.

Injured and stranded animals that are cared for at the Pacific Marine Mammal Center include:

California Sea Lions. They can grow up to 800 lbs, however, most of the ones at the center tend to be pups. California sea lions like to breed on sandy beaches. They usually swim no more than 10 miles out to sea and often gather at marinas and wharves, and can also be seen on navigational buoys. 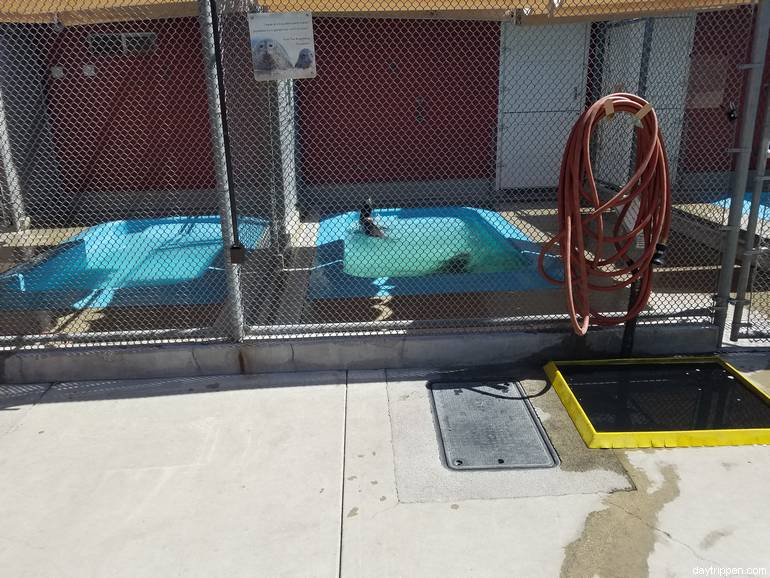 The Sea lion’s major predators are killer whales and white sharks. Females are lighter in color than the males, and pups are born dark but lighten when they are several months old.

Harbor Seals. The most common seal usually stays close to shore and like to form groups onto rock outcrops, beaches, and piers. Breeding season is from March to May, and pupping between April and May. Many pups get stranded along the coast with some of them ending up at the Pacific Marine Mammal Center for rest and rehabilitation. 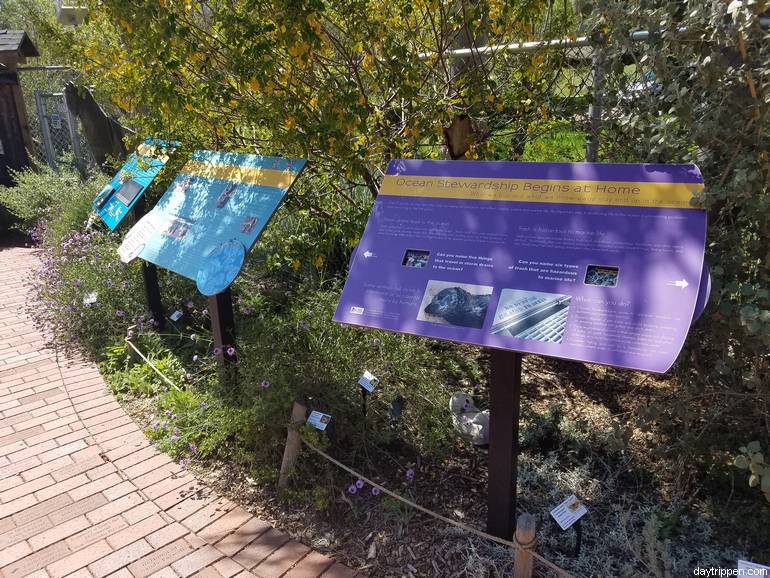 This pinniped varies in color from brownish-black to tan or gray. The body and flippers are short, with a proportionately large, rounded head.

Northern Elephant Seal These seals are easy to recognize with the male having a large nose. The males can grow to and 5,000 lb and females can reach 1,400 lbs. Elephant Seals were almost hunted to extinction by the end of the 19th century for their blubber which was used to make oil. 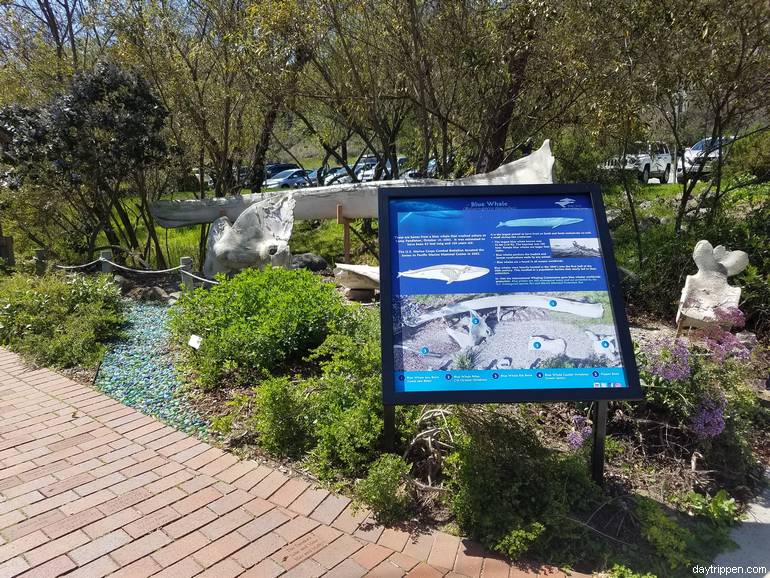 Presently the northern elephant seal is protected under the Federal Marine Mammal Act. Pupping season is December to February, pups weigh about 75 pounds, with occasional pup showing up at the marine center.

Northern Fur Seal. Adult males are stocky in build and have an enlarged neck that is thick and wide. A mane of course longer guard hairs extends from the lower neck to the shoulders and covers the nape, neck, chest, and upper back. The northern fur seal is found in the north Pacific – its southernmost reach is a line that runs roughly from the southern tip of Japan to the southern tip of the Baja California. 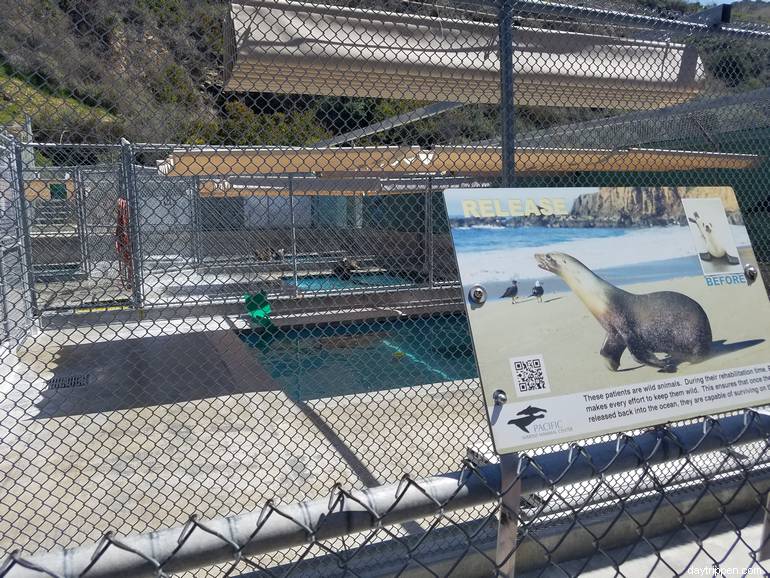 If you find any of these seals in distress along the Orange County coast call the Pacific Marine Mammal Center. Do not try to rescue these creatures on your own. Rescue crews have the proper equipment to safely secure and transport the seal back to the marine center.

Pacific Marine Mammal Center is a fun place to take kids on its own or can be combined with a visit to the Nix Nature Center for a day of educational activities.