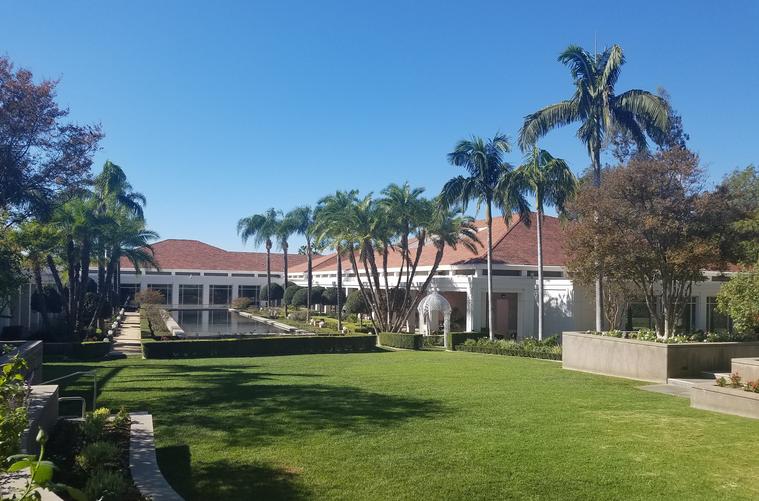 The Richard Nixon Library opened in 1990 and is dedicated to educating the public about the life and times of the 37th President. Surrounding the nine-acre site, you will find beautifully landscaped grounds, including the first lady’s rose garden and a reflecting pool. 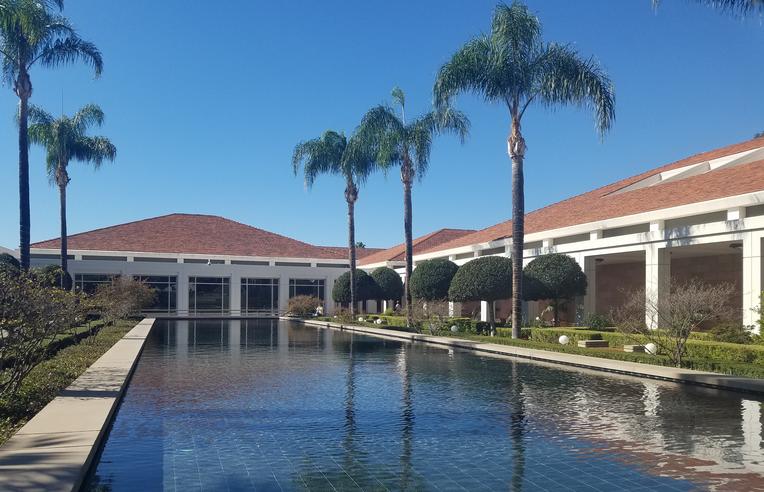 The original farmhouse where President Nixon was born is just a few steps away from his final resting place in the Nixon Memorial Garden. Inside the Library is the main gallery is where you can take a journey through history, exploring the many exhibits.

The Library has recently completed a $15 million renovation. The new Library features nearly 70 new major exhibits, including a replica of President Nixon’s Oval Office and an extensive presentation on Nixon’s historic trip to China. 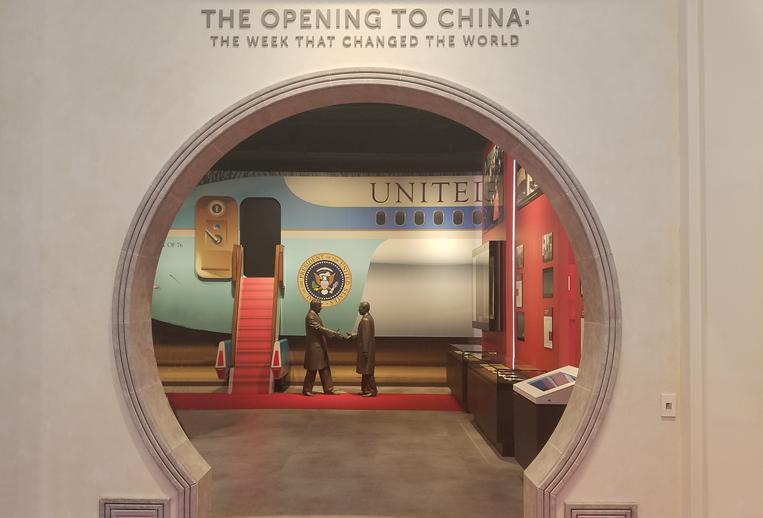 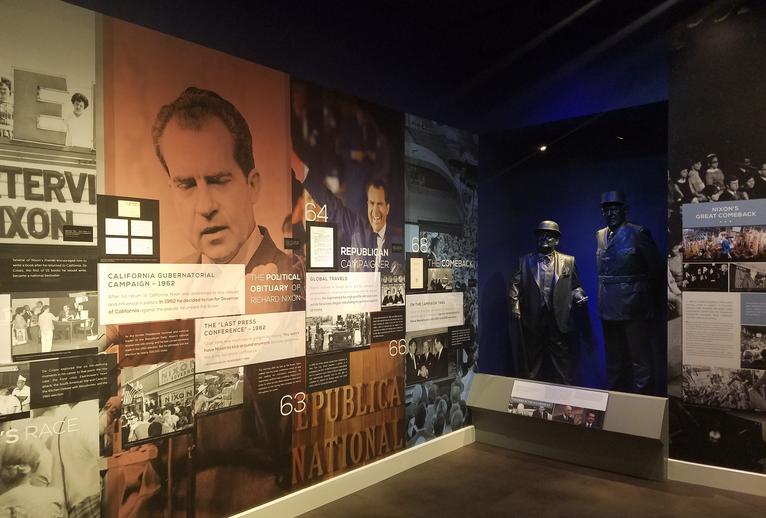 The museum is housed in a 52,000-square-foot building in the suburbs of Yorba Linda. Behind the museum is the birthplace, which was constructed by Nixon’s father using a home building kit, and restored to appear as it was in 1910. President and Mrs. Nixon are buried on the grounds, just a few feet from the birthplace. 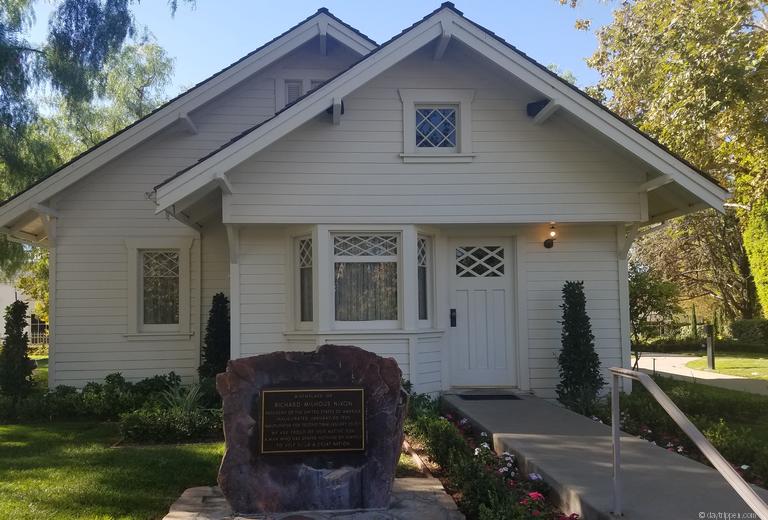 Since California prohibits the burial of remains on private property, the final resting place of Richard Nixon at the Library had to be deeded to a local church that classified the plot as a cemetery.

The Richard Nixon Presidential Library and Museum is the presidential library and final resting place of Richard Milhous Nixon, the 37th President of the United States. Located in Yorba Linda, California, the Library is one of twelve administered by the National Archives and Records Administration. 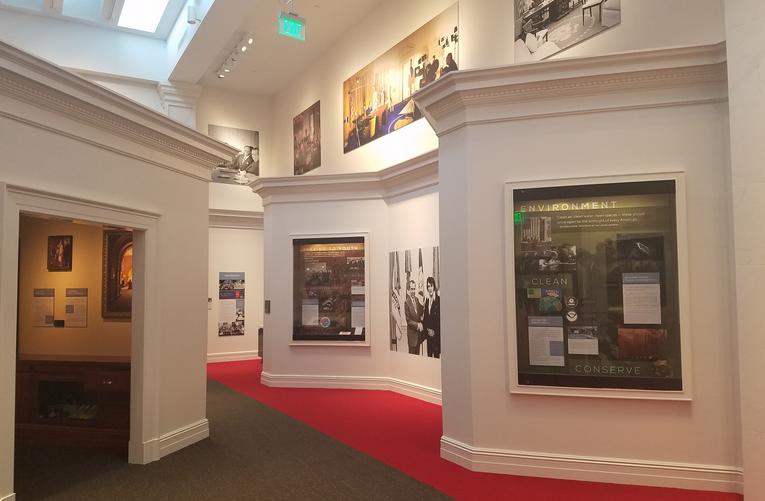 From its original dedication in 1990 until becoming a federal facility on July 11, 2007, the Library and museum were operated by a private foundation known as the Richard Nixon Library & Birthplace.

California incorporates the National Historic Landmark Richard Nixon Birthplace, where Nixon was born in 1913 and spent his childhood. 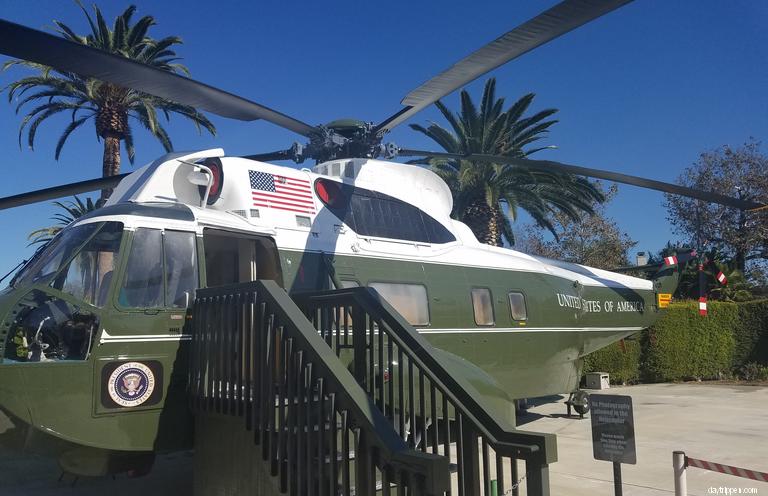 One of the museum’s highlights is President Nixon’s”Sea King” helicopter. The helicopter was in the presidential fleet from 1961 to 1976, transporting Presidents Kennedy, Johnson, Nixon, Ford, and many foreign heads of state and government.

The Nixon Library is a replica of the Oval Office in the White House, where President Nixon made many of his most crucial decisions. 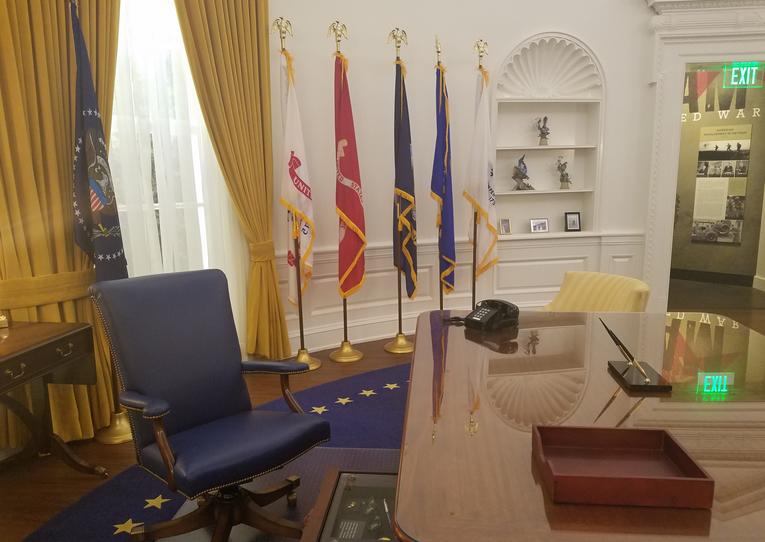 The Richard Nixon Library is a surprisingly fun place to visit and worth the trip. Even kids will enjoy visiting this museum. You will be amazed by all the interesting displays. So if you are not ready to drive to the Getty Center, check out the Nixon Library in Yorba Linda. 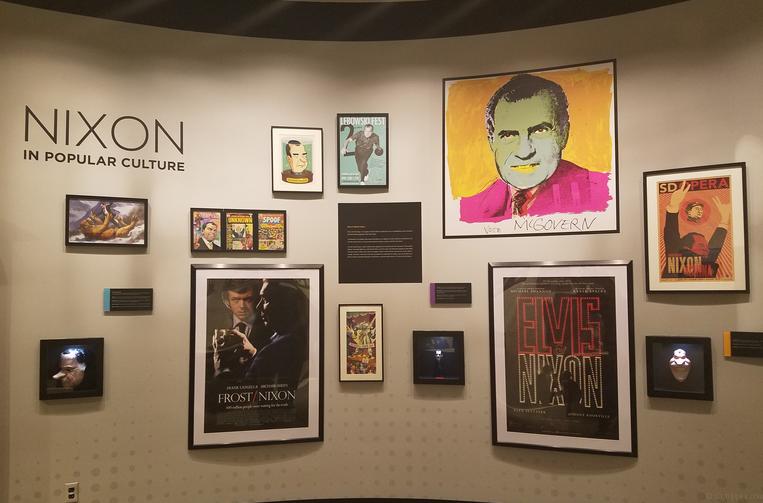 Where is the Richard Nixon Library

The Richard Nixon Presidential Library offers free school tours for groups of twenty students or more. The Library also hosts wedding ceremonies and receptions. Weddings can be held in the rose garden with the White House East Room reception. 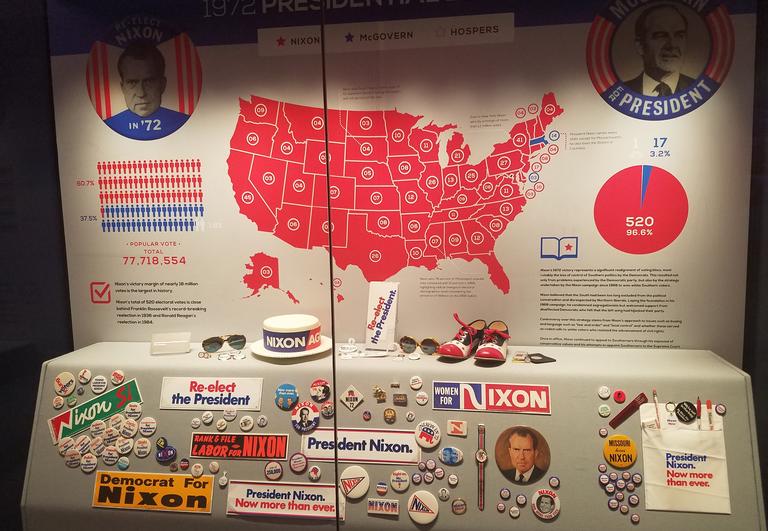