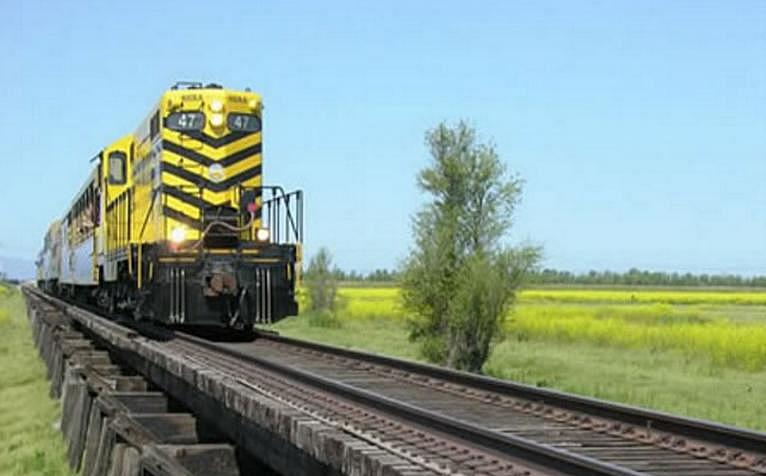 A highlight of the excursion is crossing the Fremont Bridge, and 8,000-foot wooden trestle, considered by some to be the longest in the West. Pulled by a diesel locomotive, the Sacramento River Train features two dining cars, a club car, a concession car, and two open-air cars. 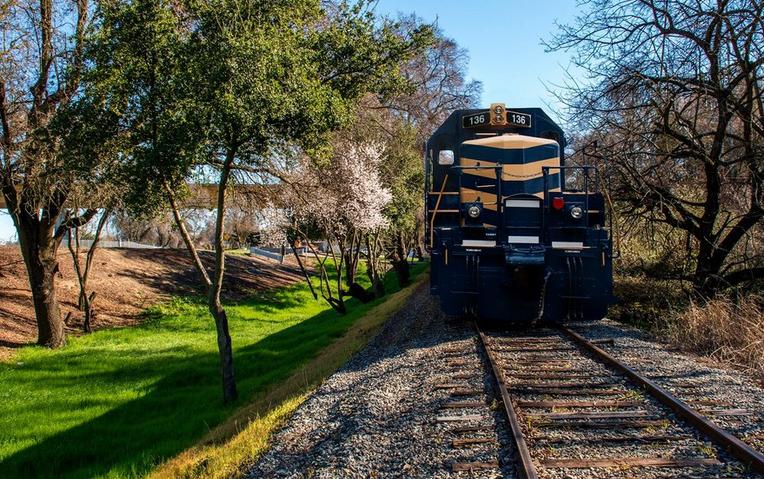 In addition to the train ride, trips usually include meals, entertainment, and live music.

The Sacramento River Train runs on a line that was initially built in 1911 by the Woodland and Sacramento Railroad, and operated by the Northern Electric Railway as an electric interurban railroad, connecting Yolo County farmlands with Sacramento. 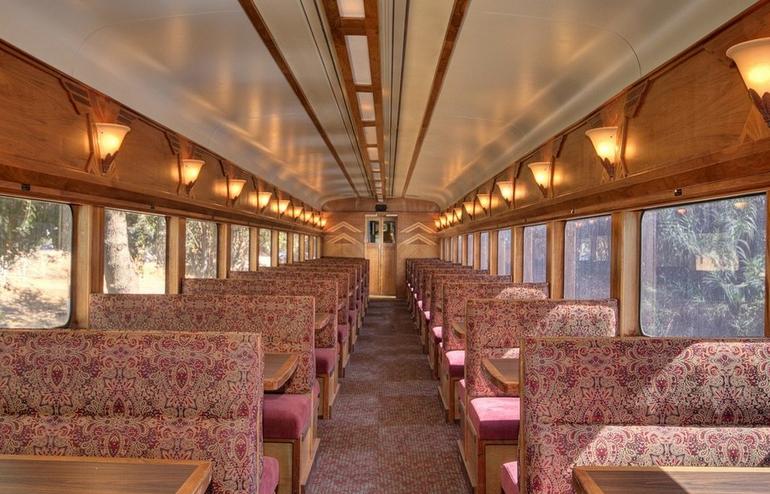 Soon after that, the railroad became the Sacramento Northern Railway and provided both passenger and freight service.

Passenger service ceased in the 1940s with the beginning of World War II. The Western Pacific Railroad purchased the Sacramento Northern Railway, which was later merged with Union Pacific in 1984. The Yolo Shortline Railroad Company acquired the railroad in 1991, and in addition to hauling freight, began offering passenger excursions.

The train operates primarily on weekends year-round. In December, the Christmas Train has scheduled excursions during the week, too. The train is available any day of the week for charters. 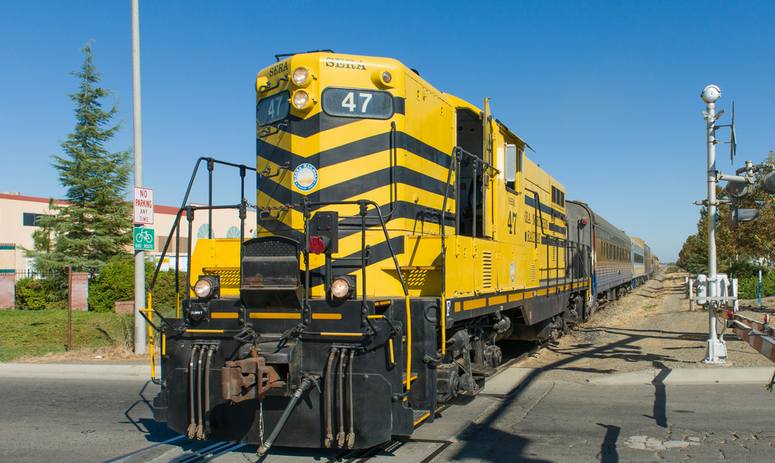