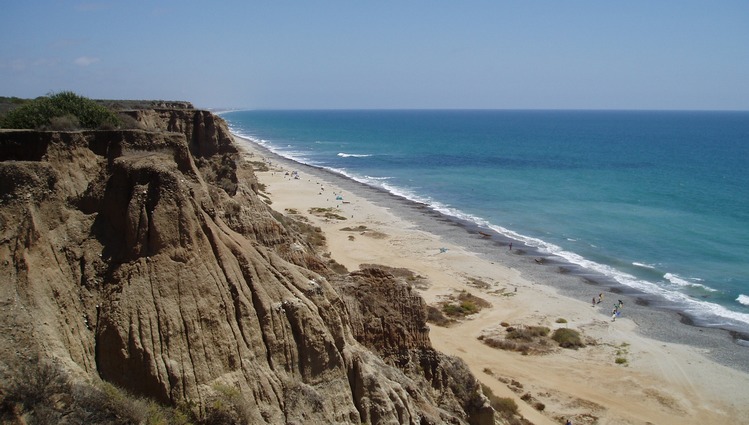 With its natural beauty and pristine waters, it’s no wonder why San Onofre Beach and the surrounding area, is the fifth most visited parks in California. The park includes three areas: San Onofre Bluffs, San Onofre Beach, and San Mateo Campground. 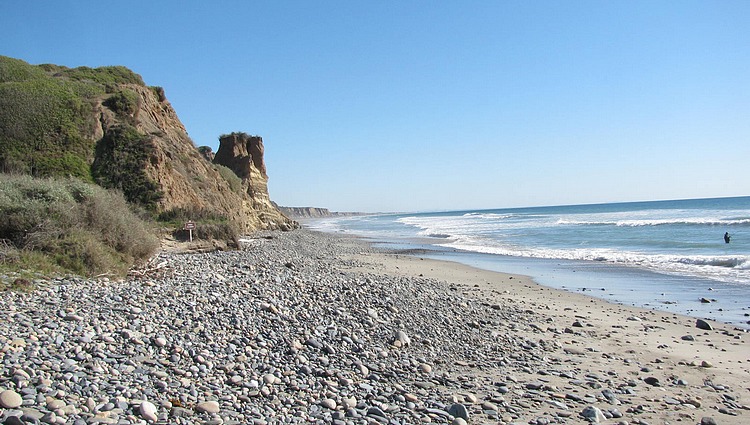 San Onofre Bluffs stretches out along Old Highway 101, offering both day-use parking and camping. Popular with swimmers and surfers, the bluffs feature camping areas located along old highway 101. These sites are primitive and can be quite noisy with passing trains and nearby freeway traffic.

There are three miles of beach fronting San Onofre Bluffs State Campground. Trailheads at six access points lead down to the beaches below the bluff. There are day-use parking lots at the north and south ends of the bluff camping areas. 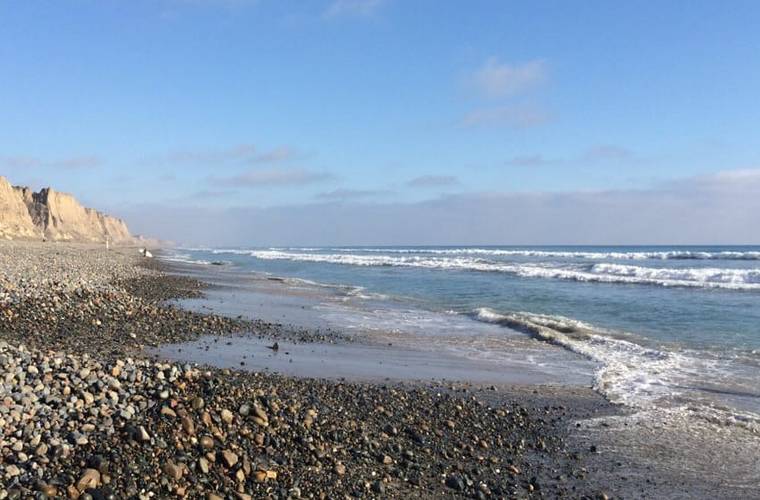 At one time, there was a nude beach at the south end of San Onofre beach, reached by Trail number 6. Rangers now ticket folks for bare buffs and this has greatly curtailed the activity. 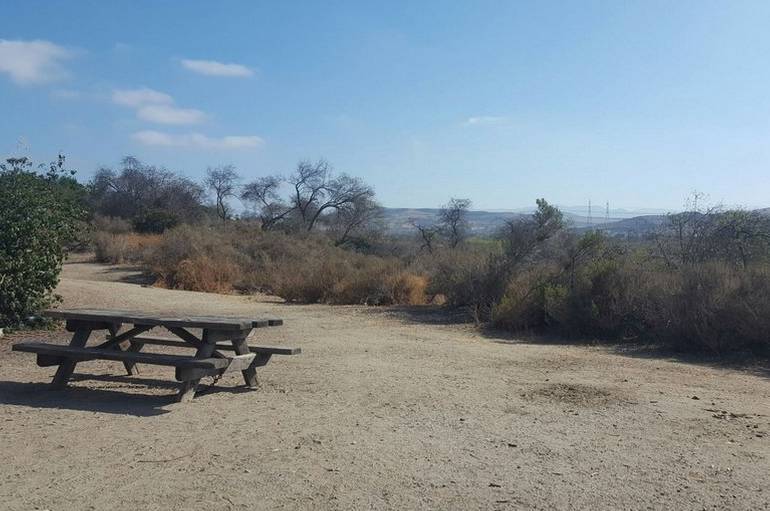 San Mateo Campground is about 1.5 miles inland from the beach. A trail connects the campground to Trestles Beach, a world-class surfing site. San Mateo Creek flows just east of the campground outward towards the ocean creating wetland habitats that host some rare and endangered species. 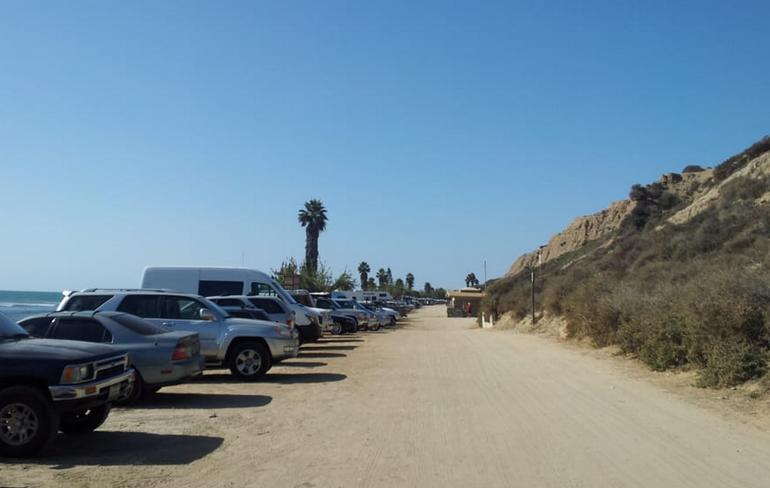 Surf beach is day use only, but visitors can park right next to the beach along a rather bumpy dirt road. During the summer arrive early at surf beach parking is limited and it fills up fast. This beach is very popular with locals and has a long surfing history. 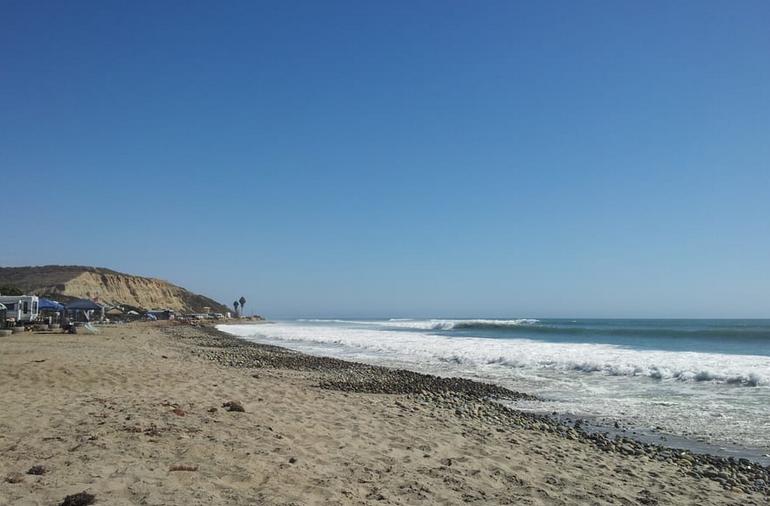 Old Man’s lies just north of the now decommissioned nuclear plant. Surfers who have swarmed to this spot for decades swear the water at Old Man’s in warmer, claiming that since it was used to cool the plant’s reactors, it returned to sea hotter than it entered. 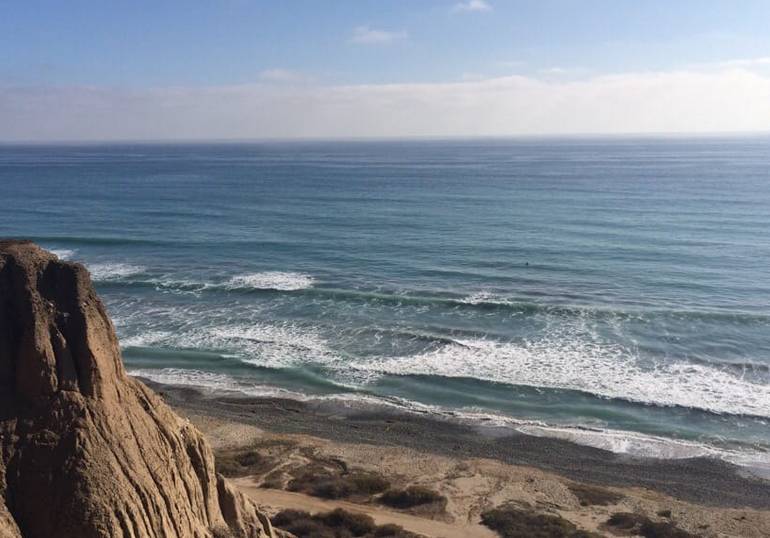 But the waters at San Onofre State Beach are not radioactive, and in fact, the tales told by local surfers are speculated to have spawned as a way to keep their break from being encroached on by outsiders. 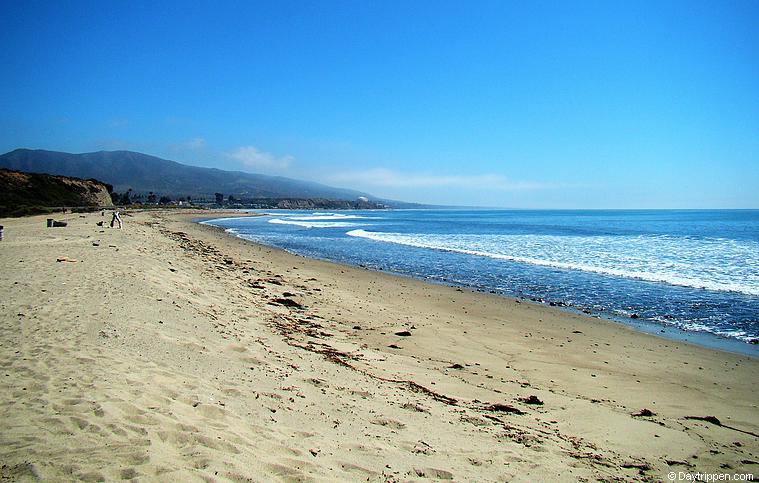 Trestles Beach is north of Old Man’s situated near the San Mateo Creek river mouth and is a world-famous surf break where many pro surfers have plied their skills. Trestles can be reached by a scenic hiking trail that starts at the San Mateo Campground

San Onofre State Beach Getting There

San Onofre Beach is located just a few miles south of metropolitan Orange County and north the urban sprawl of San Diego on I-5. San Onofre is a perfect place for a day trip or overnight camping adventure.

Nearby camping spots include San Clemente State Beach and Doheny State Beach. Camping reservations for all three beaches can be made on this website.