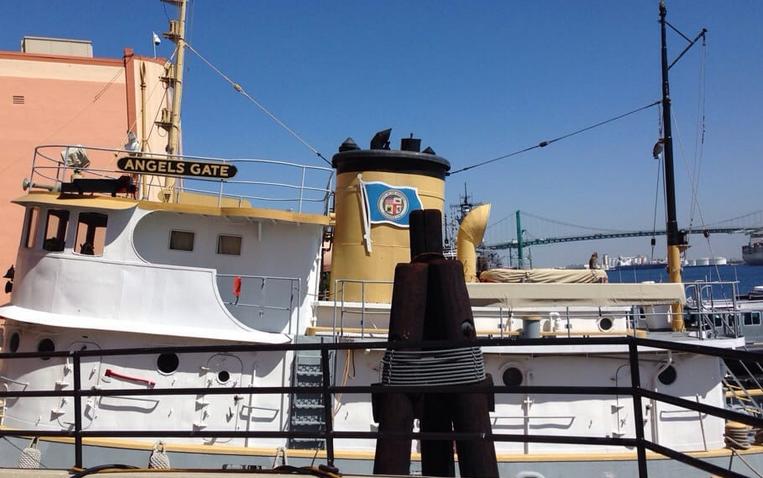 San Pedro offers an experience like no other. It’s a fantastic seaside destination, with many of the attractions offering family-friendly prices. There are more than enough things to do in San Pedro to fill an entire day.

To start out your tour of San Pedro, head to the historic waterfront district. Here you will find several popular San Pedro attractions. 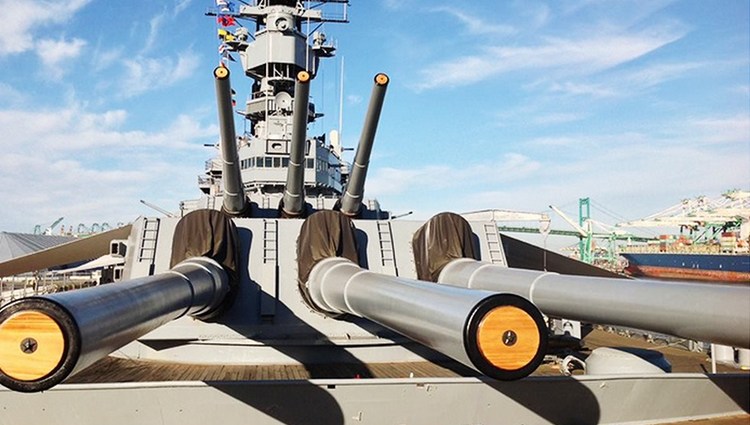 San Pedro’s biggest waterfront attraction is the USS Iowa battleship. The USS Iowa welcomes visitors to explore her decks and interior. This huge battleship is an interactive naval museum that honors the USS Iowa and its crew.

Nearly every part of the ship is open to the public, including the command center, top decks, powder magazine rooms.  The tour of the ship is self-guided. Just follow the markers on the floor. There are many steep, narrow stairways to negotiate throughout the tour. Some parts of the ship may not be accessible to all guests. 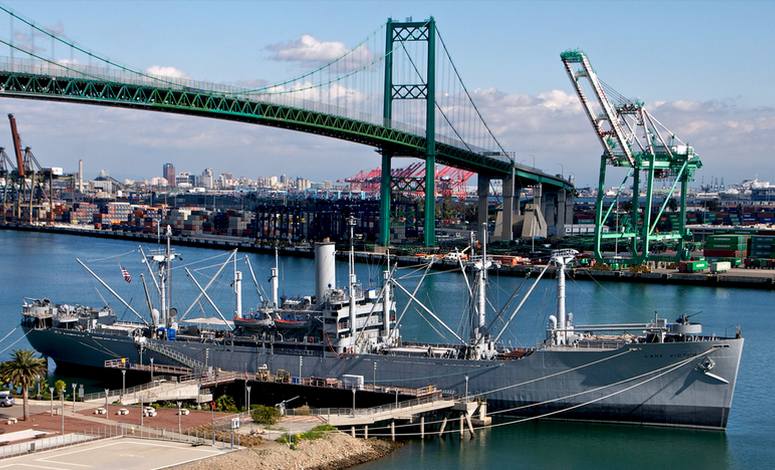 The next stop on your tour should be the S.S. Lane Victory. Built-in Los Angeles in 1945, she served with distinction during World War II, the Korean War, and the Vietnam War before concluding military duties as a member of the merchant fleet that traversed the world.

A full restoration of  USS Iowa by veterans has returned her to original condition and she is now a nationally recognized historic landmark. 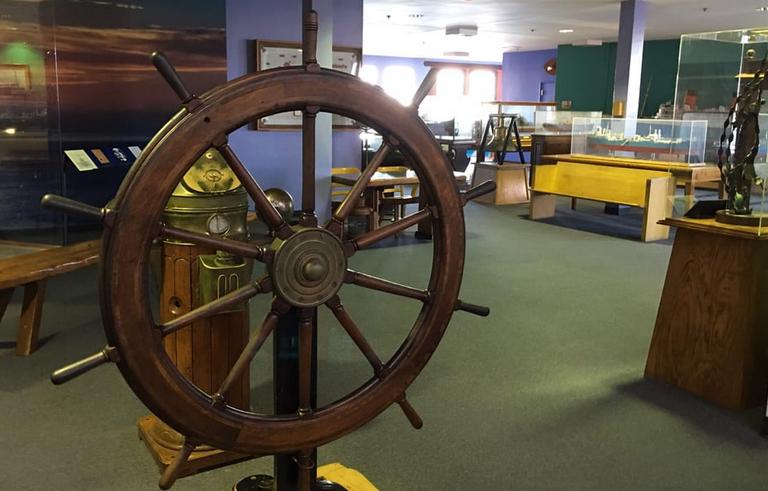 Just a short drive or walk from the SS Lane Victory is the Los Angeles Maritime Museum located in the 1941 Municipal Ferry Terminal that is now on the National Register of Historic Places.

During its heyday from 1941-1963, the Municipal ferry system transported thousands of passengers to the local canneries, shipyards, and military bases on Terminal Island.

The current exhibit focuses on the underwater world that has fascinated people for centuries. Specifically, the program aims to enhance visitor understanding of the “diving” profession. Inspired by the author of “20,000 Jobs under the Sea”, it is a fascinating look at what lies beneath. The museum is open Tuesday to Sunday from 10:00 AM to 5:00 PM. 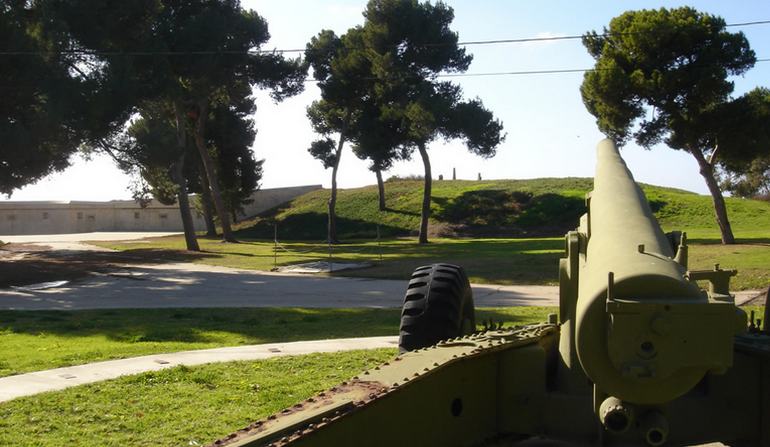 Another museum in the area is the Fort MacArthur Museum. From 1916-1945, the Fort was the defense of the harbor against enemy attack from the sea. The museum features photos, drawings, exhibits, and memorabilia of the Fort and Los Angeles Harbor defenses from 1920 through World War II. Address: 3601 S Gaffey St, San Pedro, CA 90731 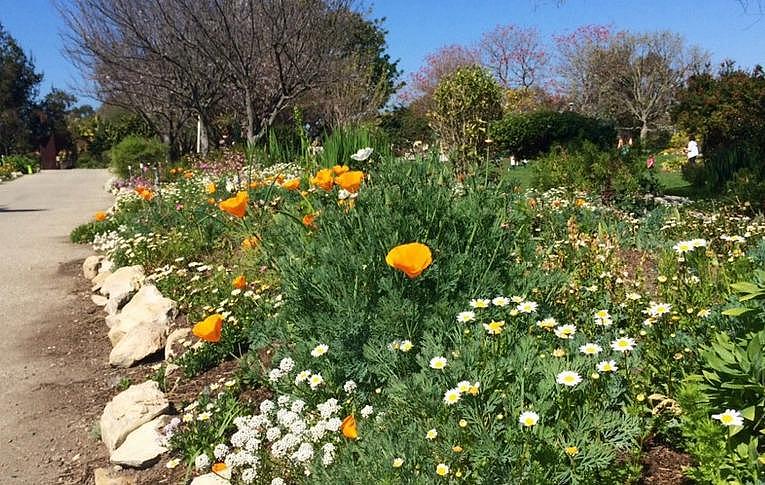 If you’re just looking to unwind than a visit to the South Coast Botanic Garden may not fit our maritime theme, but it is a great spot to conclude your trip in serene surroundings. 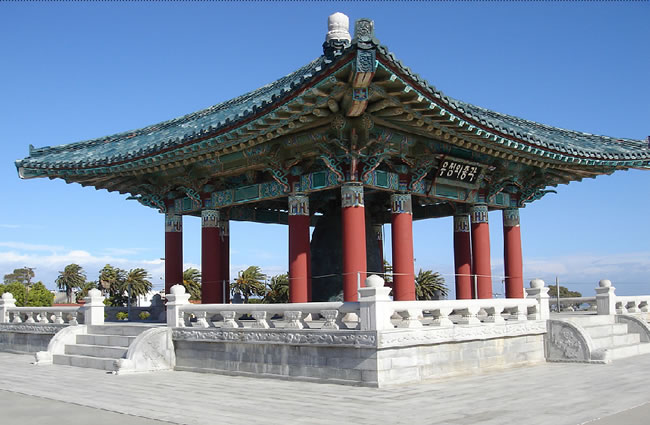 The Korean Bell Of Friendship is set in a pagoda-like stone structure which was constructed by thirty craftsmen flown in from Korea. The pavilion is supported by twelve columns representing the twelve designs of the Oriental zodiac. The Bell is only rung five times a year. Address: 3601 S Gaffey St, San Pedro, CA 90731 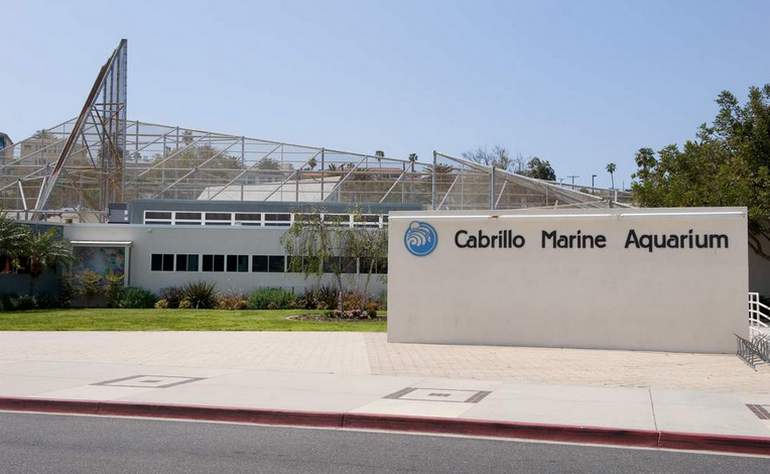 Event though Cabrillo Marine Aquarium is much smaller than Aquarium of the Pacific it is defiantly worth a visit. The aquarium is never crowded and the staff is always helpful and nice.  Admission is free. Address: 3720 Stephen M White Dr, San Pedro, CA 90731

As you can see, San Pedro has a lot to offer with nothing on the agenda costing more than a few dollars.