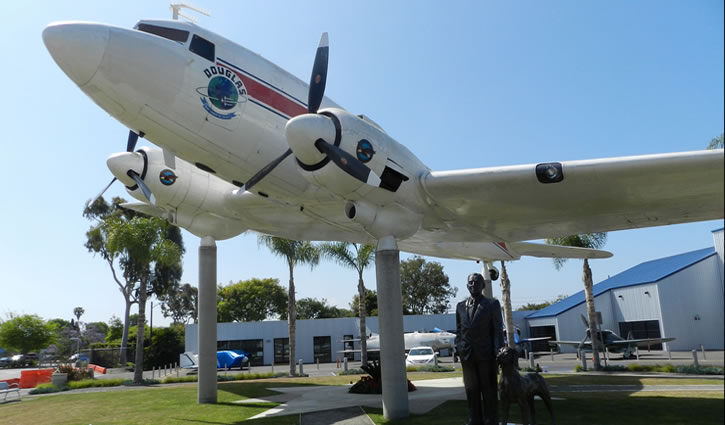 Plane enthusiasts looking for a great exhibition with a growing inventory of aircraft will want to take a day trip to the Santa Monica Museum of Flying. Initially opened in 1979, as the Douglas Museum and Library, the museum’s collection consisted primarily of pieces belonging to Donald Wills Douglas, the Founder and President of the Douglas Aircraft Company.

A new building was eventually constructed on the north side of the Santa Monica Airport and opened in 1989, as the Museum of Flying, with a myriad of vintage aircraft, including numerous World War II fighter planes.

Museum of Flying 2 tickets for the price of One 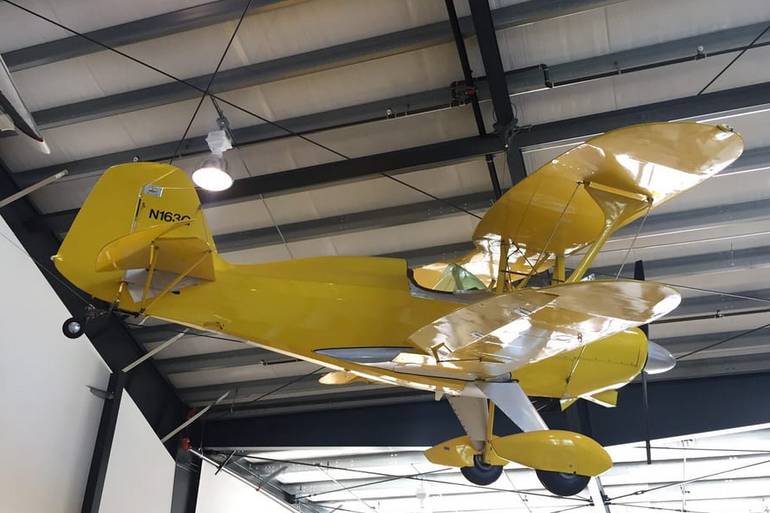 Over the next decade, the Santa Monica Museum of Flying expanded its unique collection but was shut down in 2002 due to budget constraints. Eventually, in 2012, the museum reopened in a new location on the south side of the Santa Monica Airport just a half a block away from the original site.

Today, although in a smaller building than the first, the museum houses many of the original artifacts related to the Douglas Aircraft Company. There is a variety of exhibits, aviation art, and an array of aircraft from a Wright Flyer replica to the jet age. 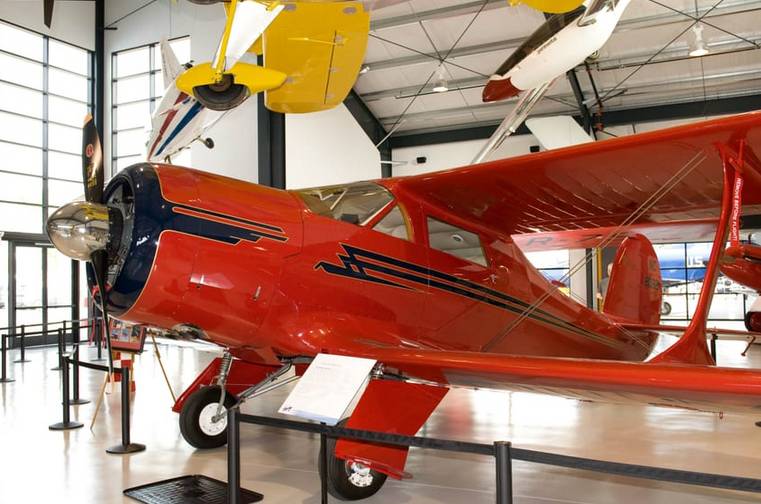 Upon arriving at the 22,000-square-foot museum, visitors are greeted by a massive monument to the iconic Douglas DC-3 aircraft adorning the museum’s entrance, as well as a Boeing 727, donated by FedEx, that protrudes straight out of the museum’s ribbed metal wall on Airport Avenue. The DC-3 is supposedly Douglas’ plane.

Inside, the two-story structure planes that are on display range from replicas of a Wright Flyer to a single-seat BD-5 microjet featured in the opening scenes of the James Bond movie “Octopussy.” 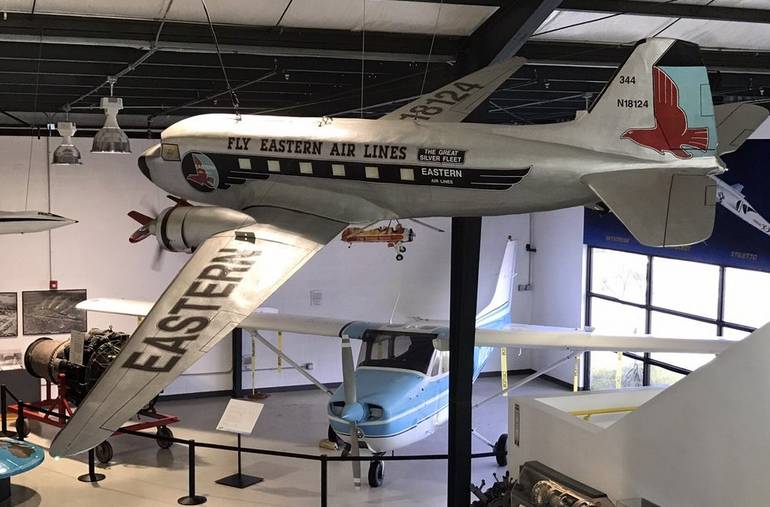 There is also replica Lockheed Vega-like the one flown by aviation legend Amelia Earhart, a Lockheed T-33, and a Boeing 727 cockpit exhibit. More planes dangle as in flight from the museum’s ceiling, including a Cassutt III Formula One Air Racer, Monerai Sailplane, and a Rutan Veri EZE.

Outside are more distinctive aircraft, like a Douglas A-4 “Skyhawk,” a Cessna 172, and a North American F-86H. Visitors can also monitor the local control tower radio communications and enjoy a direct view of the runway of the Santa Monica Airport from the outside plaza area. 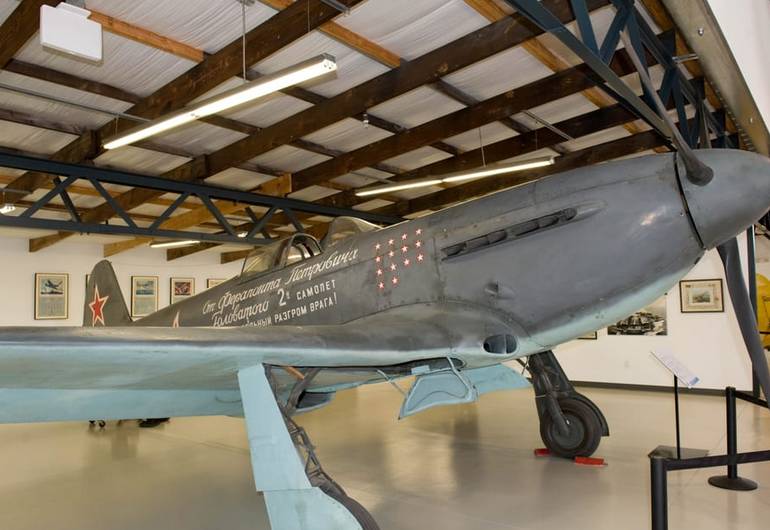 On its ground level and mezzanine, the Santa Monica Museum of Flying features a collection of artwork, rare artifacts, and biographies of famous aviators, as well as various displays about Douglas Aircraft Company and other Los Angeles areas companies that helped drive the area’s once burgeoning industry.

The mezzanine level also offers a 30-seat theater, which is a replica of the Douglas Aircraft executive boardroom and includes Douglas’ desk and drafting table. There is also a 360-degree flight simulator. 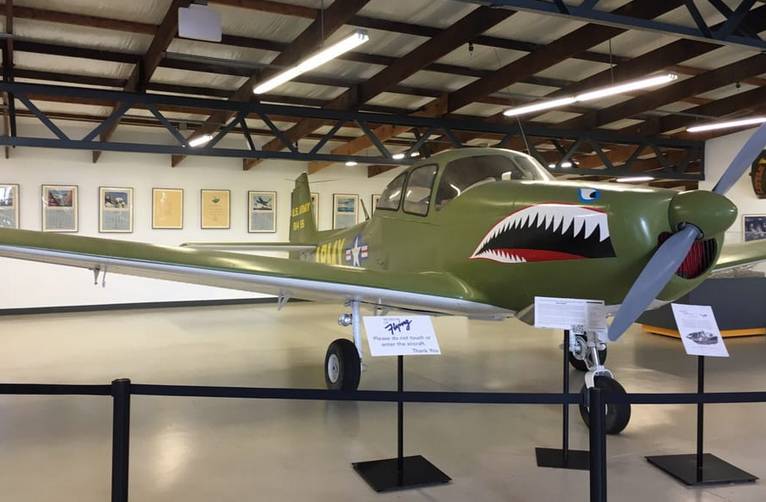 Finally, in the children’s area, there are numerous hands-on interactive exhibits, where children learn about things like control surfaces of an aircraft.