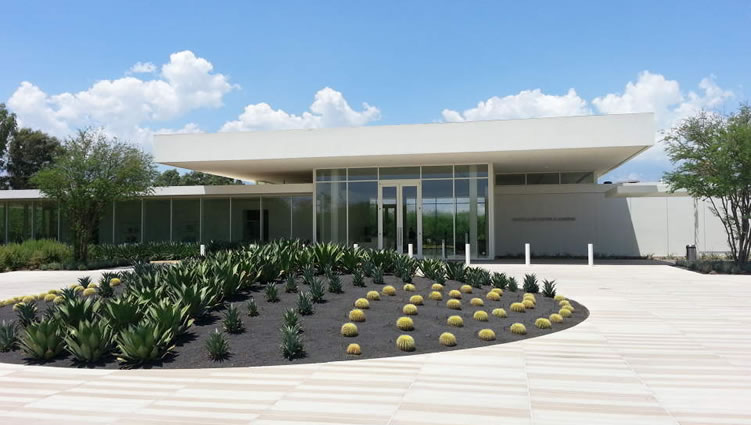 What do Ronald Reagan, Queen Elizabeth II, Frank Sinatra, Clark Gable, and Richard Nixon all have in common? They have all stayed behind the pink security walls of Sunnylands, the former winter residence of billionaires Walter and Leonore Annenberg in Rancho Mirage, California. 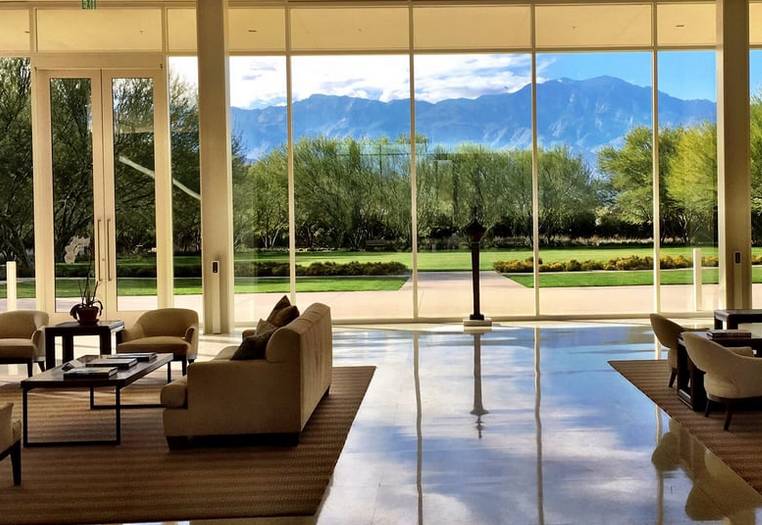 Heralded as the Camp David of the West because of its role as a meeting place for foreign dignitaries and retreat for over a dozen U.S. presidents, Sunnylands is a remarkable example of mid-century modern architecture.

Upon arrival, visitors will be greeted by a newly constructed 17,000-square-foot visitor center, built as part of the new public-access era of Sunnylands, which was envisioned by Mr. Annenberg, an ambassador to England under President Nixon who made much of his fortune as the publisher of TV Guide. 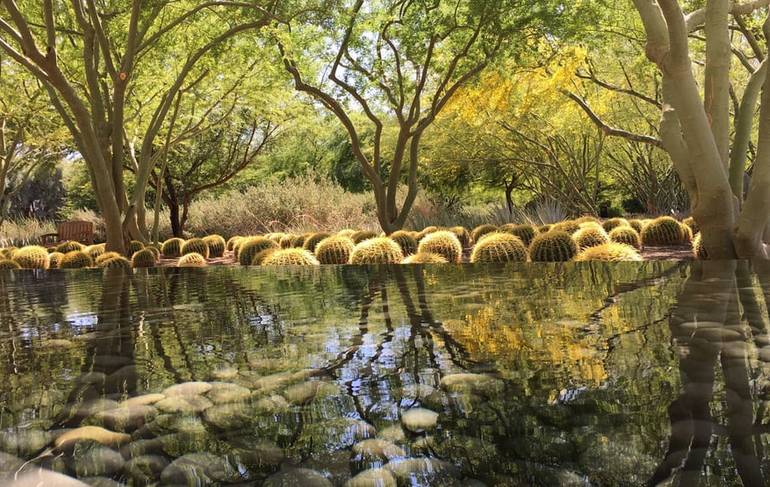 Ringed by the San Jacinto Mountains of the Coachella Valley — known for its annual music festival — visitors to Sunnylands will be immersed in the estate’s glory years.

The estate fills 200 acres with its lush green lawns stretching to the desert. Its nine-hole golf course is dotted with 850 olive trees, and there are 11 artificial lakes, plus a scattering of sculptures that surround the Annenberg’s 25,000-square-foot home. 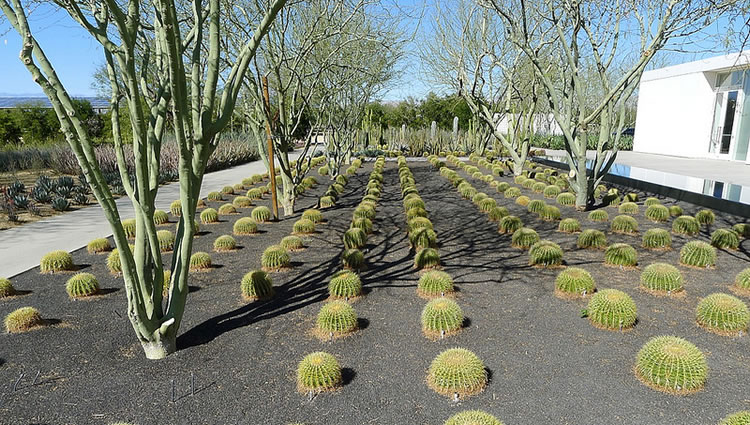 Designed by A. Quincy Jones, the home includes cathedral ceilings, 22 bedrooms, and the Annenberg suite — reserved for visiting presidents and heads of state.

Digital reproductions of the Annenberg’s original art collection, which was donated to the Metropolitan Museum of Art in New York upon Mr. Annenberg’s death, adorns the home walls and includes works by Picasso, Van Gogh, Andrew Wyeth, and Monet. There is also English-style wallpaper, and ornate 18th-century gilt-frame mirrors hung throughout. 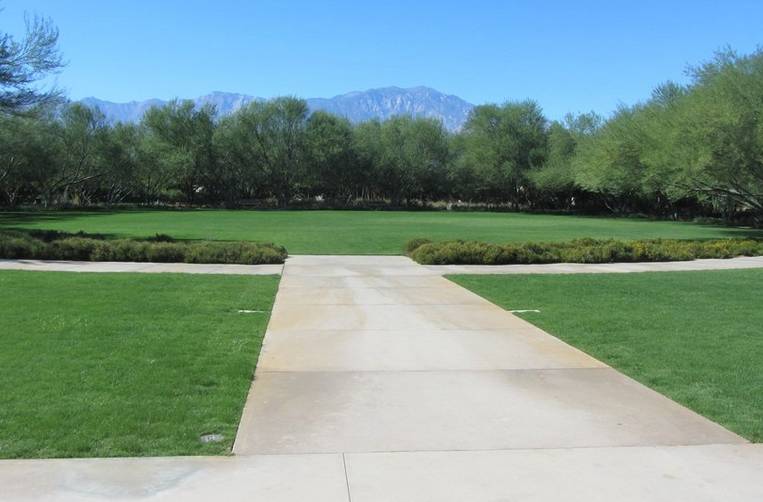 A daily guided tour of the estate offers visitors access to several areas not accessible otherwise, such as the Room of Memories, where there is a collection of Christmas cards from Queen Elizabeth and the game room where Sinatra would view Hollywood movies with friends.

While the Sunnylands Center and Gardens are open free with no reservation, Thursdays through Sundays, most of the year (closed in August). Tickets must be purchased in advance for the guided house tours. The cost is $35. 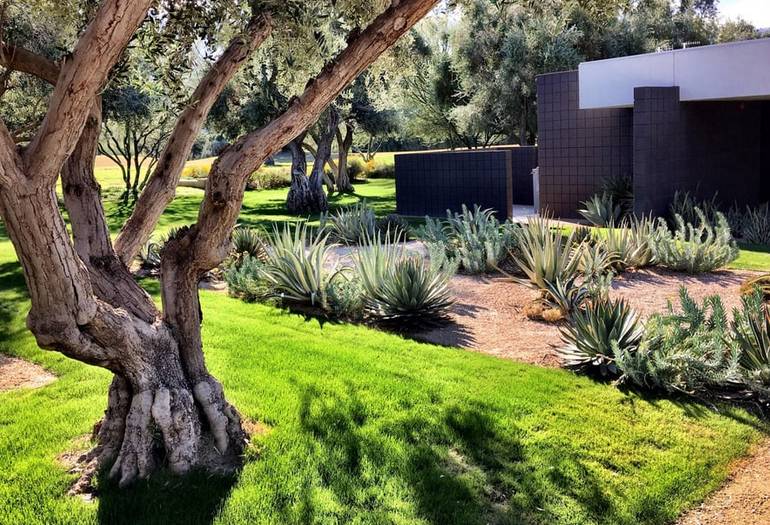 Finally, the estate’s first couple, Mr. Annenberg, died in 2002, and Mrs. Annenberg, who died seven years later, remains on the property in a pink mausoleum on a hillside.

Sunnylands Center & Gardens is open free with no reservation. Thursdays through Sundays 9 a.m. to 4 p.m., September 1 to June 30. Parking is free. 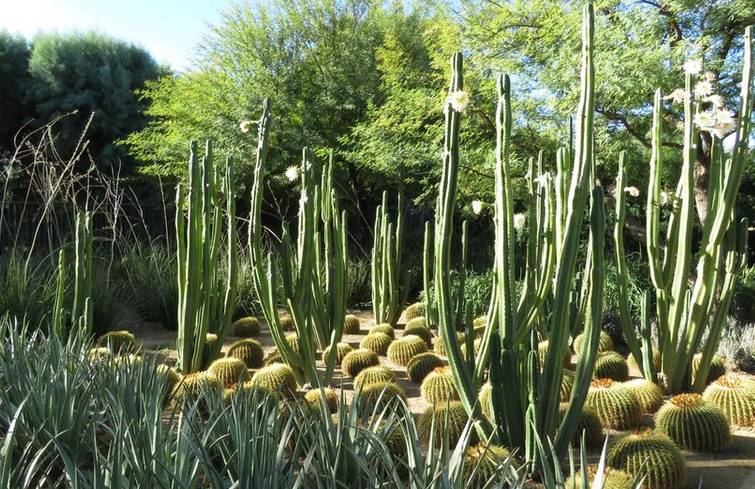 To get to this desert fantasy land from Los Angles and Orange County, take the 10 Freeway east, exit Bob Hope Drive, turn right, go approximately three miles until arriving at the Sunnylands entrance and free parking area, a half-mile past Gerald Ford Drive.

Sunnylands is only ten miles from Palm Springs. A short 30-minute drive takes you to this amazing destination in Rancho Mirage. 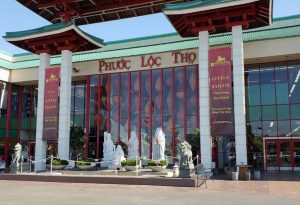 Little Saigon Westminster was born on June 17, 1988, when California Governor George Deukmejian officially dedicated the name “Little Saigon” to the 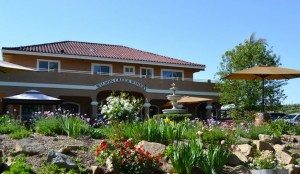 Founded in 1998, Wilson Creek Winery is one of the most popular wineries in the Temecula region, with its award-winning wines having reached 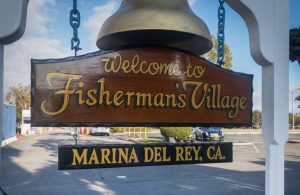 Situated between Venice Beach to the north and south to Playa del Rey near the mouth of the Ballona Creek, Marina del Rey is an outdoor hub of 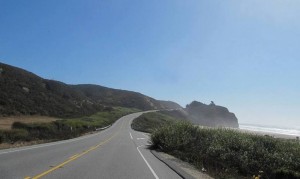 With so many destinations on Daytrippen.com, we decided to list our top ten Southern California day trips. All of these trips can be made in one day 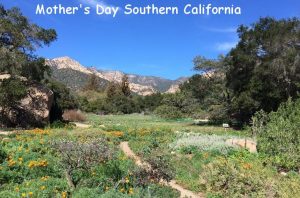 Mother's Day in Southern California is all about spending time with family, friends, and mom. Special Mothers Day events are being offered by 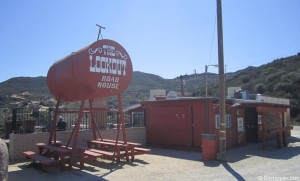 The Lookout Road House is perched on a cliff overlooking Lake Elsinore. The Lookout has a million-dollar view but serves up humble American-style