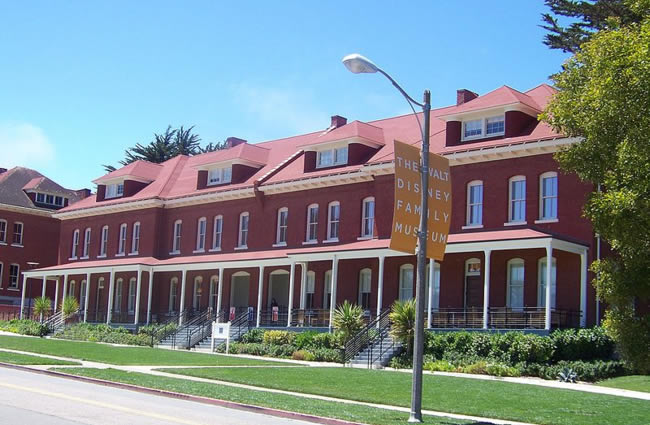 A day trip to the Walt Disney Family Museum is certainly enough of an activity for a day trip the whole family will enjoy.

The Walt Disney Family Museum encompasses three renovated buildings at the Presidio in San Francisco It is not owned by the theme park giant that is Disney, but is instead run by a group of Walt Disney’s heirs and family members. 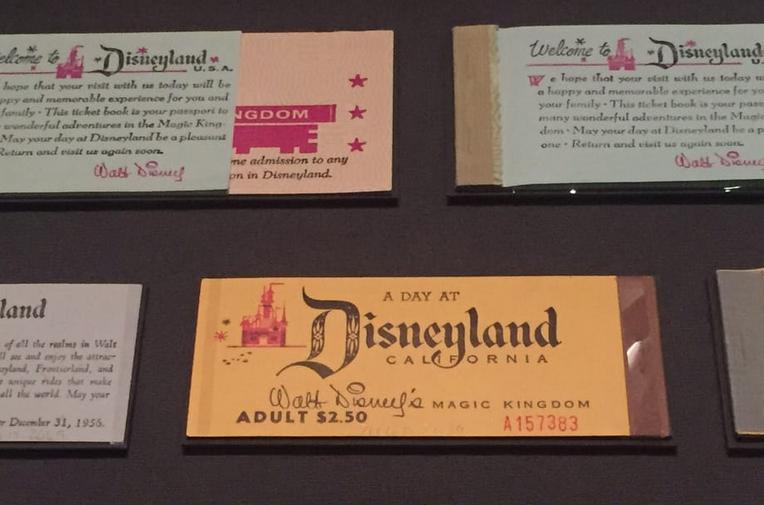 The museum lets visitors explore in detail the artistic, technological and societal accomplishments of the man who founded the Walt Disney empire, Walt Disney. You will get a chance to understand and assess all aspects of Walt Disney’s work, as well as the history of the man himself.

In the lobby of the museum, you will have the chance to review awards garnered by Disney during his life, including Academy Awards for several of his films and the Presidential Medal of Freedom. 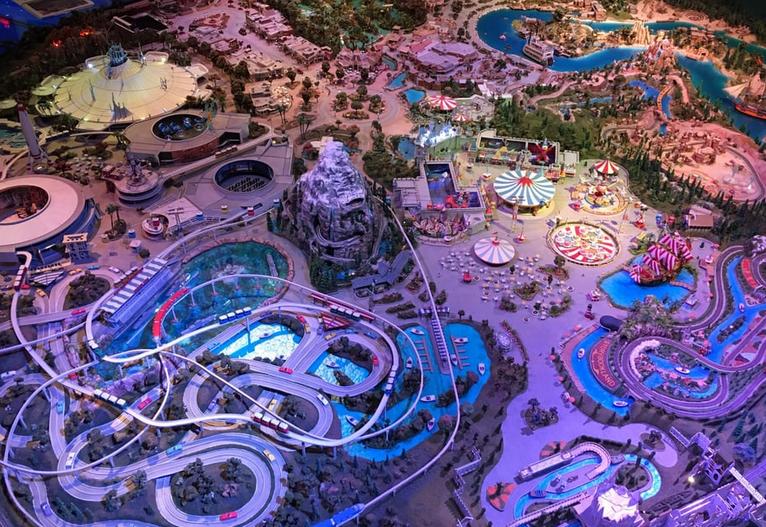 From there, you have a choice of ten galleries to begin your exploration of Mr. Disney. On the lower level of the museum, a theater with décor that will fascinate fans of the movie “Fantasia” shows Disney classic films.

The museum’s ten galleries are split into two types of organizations. Galleries 1, 2, 3, 6, 7 and 9 take the viewer through Walt Disney’s story from his birth in Chicago in 1901 to his death in 1966. 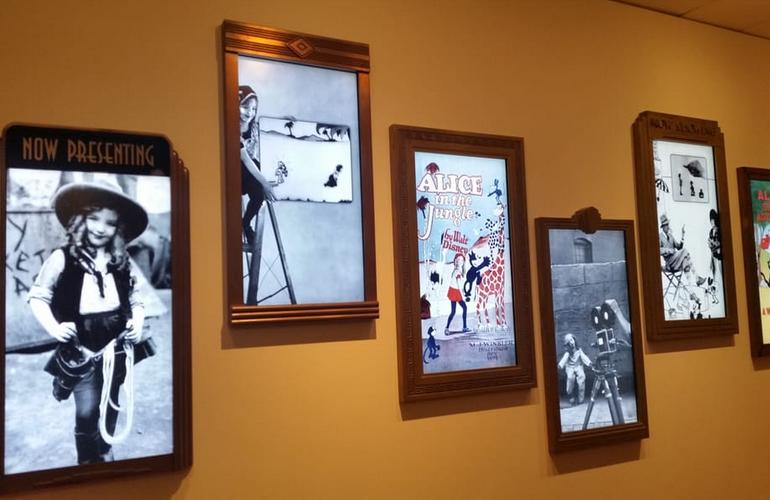 Galleries 4, 5 and 8 focus on aspects of Walt Disney’s artistic story. Gallery 4 is dedicated to the story of the creation, filming and release of Disney’s “Snow White”, a technological marvel for its time and the first feature-length animated film ever made.

Gallery 5 explores some of the feature films that followed Snow White, such as “Fantasia.” Disney’s nature films were an important part of the Disney legacy, and Disney’s love of nature is displayed in Gallery 9. 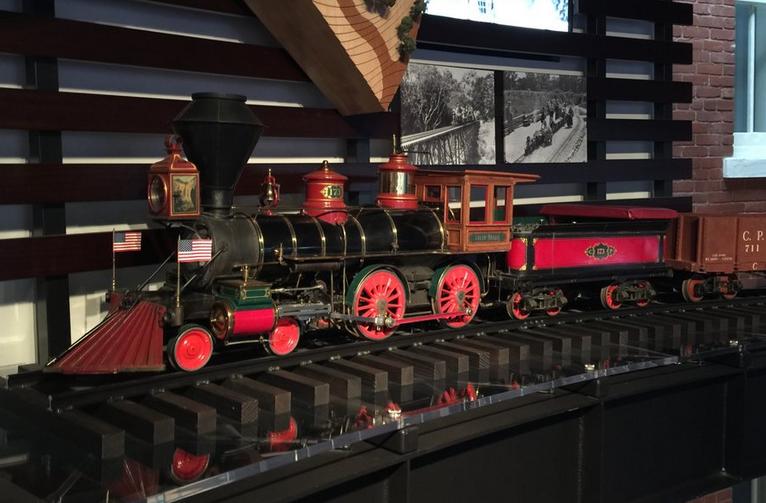 As interesting as the galleries are, they are far from all that is available at the Disney museum. The museum also sponsors lectures and discussions about Walt Disney’s personal history as well as the artistic and historic legacy of the Disney brand. 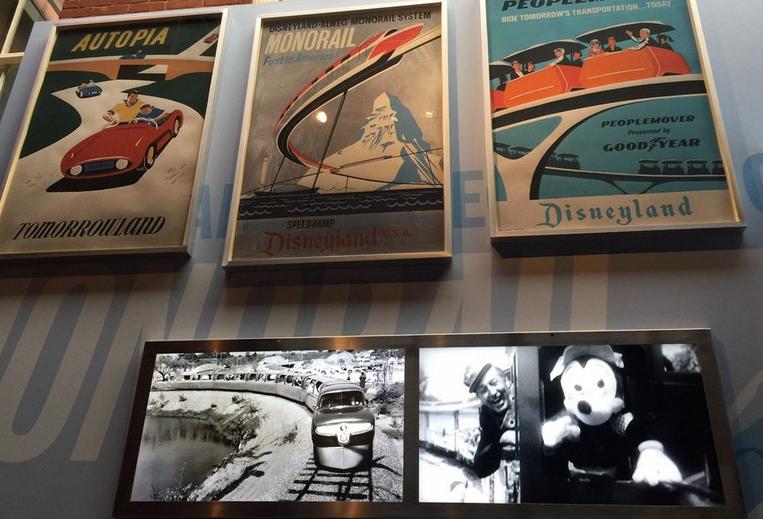 Workshops are held on the first two weekends of each month using many different art mediums and teaching people of all ages.

Designed to match the theme of the special exhibits that the museum hosts. In the “Learn from the Masters’ series, some of the best artists in their medium teach artistic techniques during two-hour workshops. 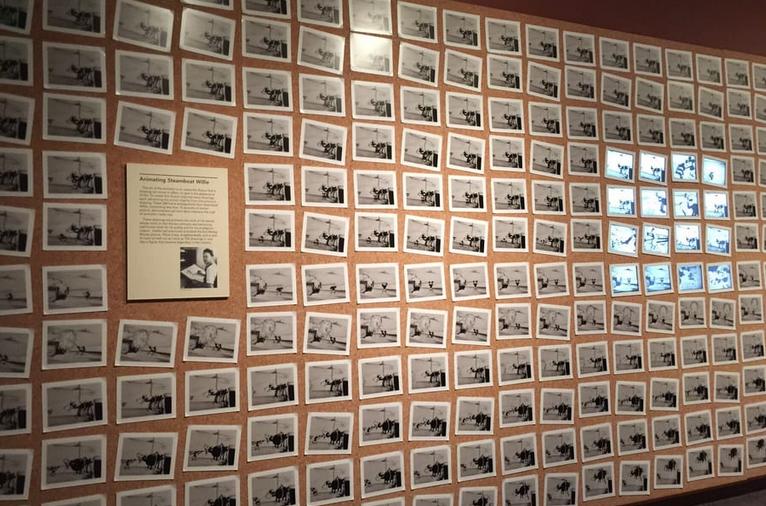 “Animate Your Night” events occur when the Walt Disney Family Museum throws an after-hours party. Each such night has a special theme, such as “Fantasyland Flair” and “Tinsel in Tomorrowland.”

Some of the workshops and other events are free while others have an additional fee, so be sure you make your reservations for any of those at the same time you purchase your tickets. 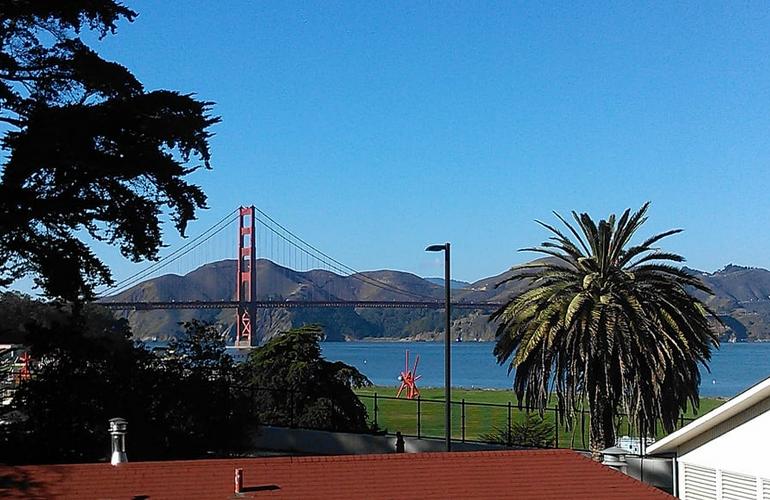 Getting to Walt Disney Museum

If you are visiting the museum with very small children, you are able to use reasonably sized strollers in the galleries. The museum is, of course, wheelchair accessible as well. 104 Montgomery Street The Presidio, San Francisco San Francisco, California. 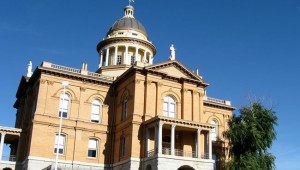 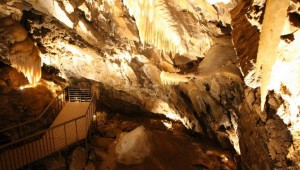 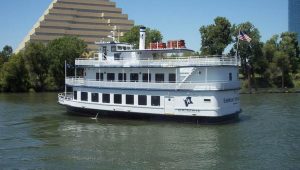 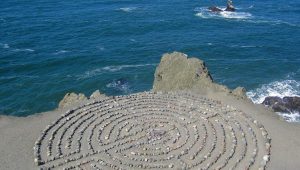 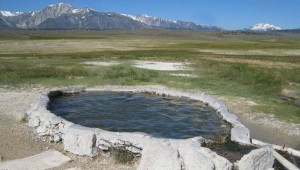