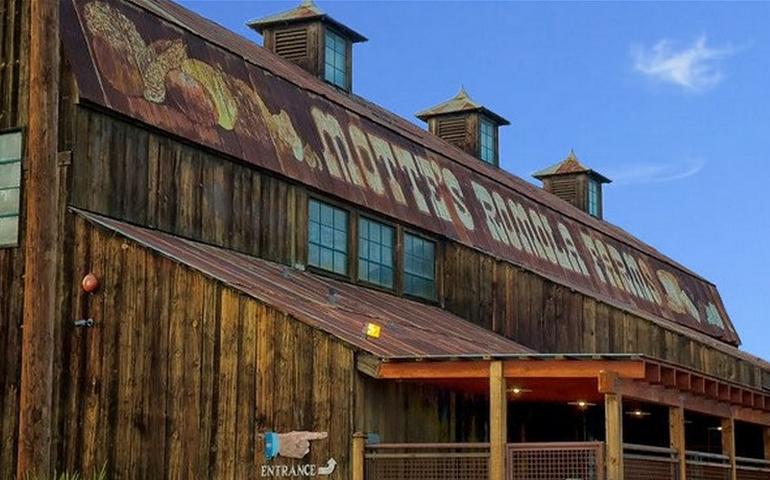 Suppose you are looking for a unique venue for any special occasion or quick day trip getaway. In that case, you need to check out the Motte Historical Car Museum in the small town of Menifee in southwestern Riverside County.

Once a produce market, the barn that houses the museum was built by Leon Motte in 1985 from all salvaged materials.

The structure is rich in history and now serves as a car gallery, which houses an eclectic collection of vehicles all on display, including a 1928 Ford Model A pickup, a 1931 Cadillac Cabriolet, a 1924 Model T school, and World War II transport vehicle — one of only four of its kind known to exist. 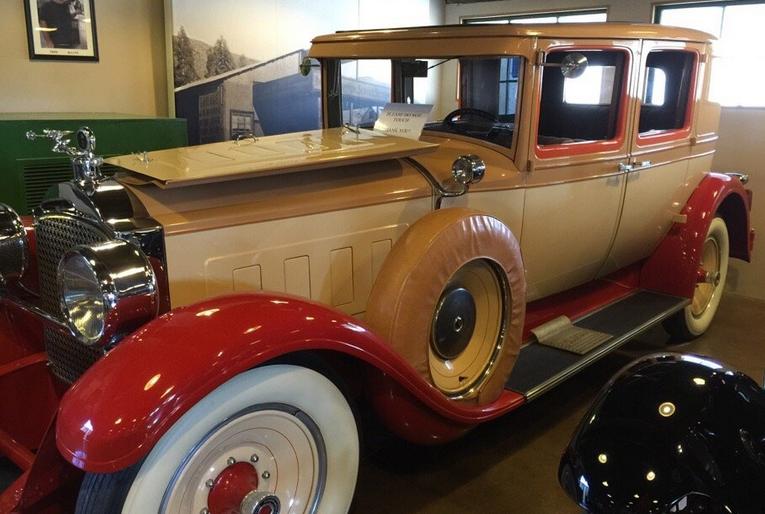 The Motte brothers began restoring vintage vehicles in 1951 when John Motte purchased a 1926 Cadillac Touring Car for $15. According to the museum, it “went about getting it returned to its past glory.” Family members or close friends owned many of the vehicles in the Motte museum.

Upon entering the barn, guests are greeted by decades of history from the Roaring 20s through the 1950s.

The interior of the 9,000sq-ft barn includes nostalgic life-size photos, a replica of a 1950s malt shop, and an art deco Cinema. There are 20 plus historic cars ranging from 1910 to the late sixty’s. 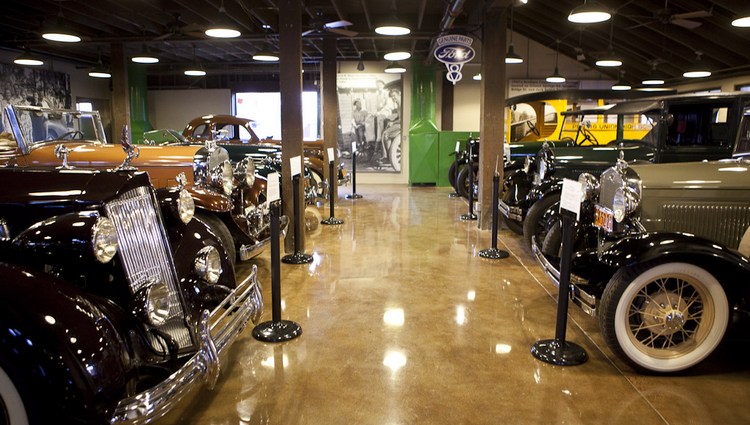 Upstairs there is a loft area with display boards that have information on the history of the Perris Valley area. They are well done, full of photos and exciting memorabilia.

The Mottes are one of the oldest pioneering families in the Perris Valley, emigrated to America in the late 1880s from France with interest in sheep and agriculture. Eventually, brothers John, Frank, and Charles would grow the family farming business, which spread during the 1930s and 40s over parts of Perris, Romoland, Nuevo, and Lakeview. 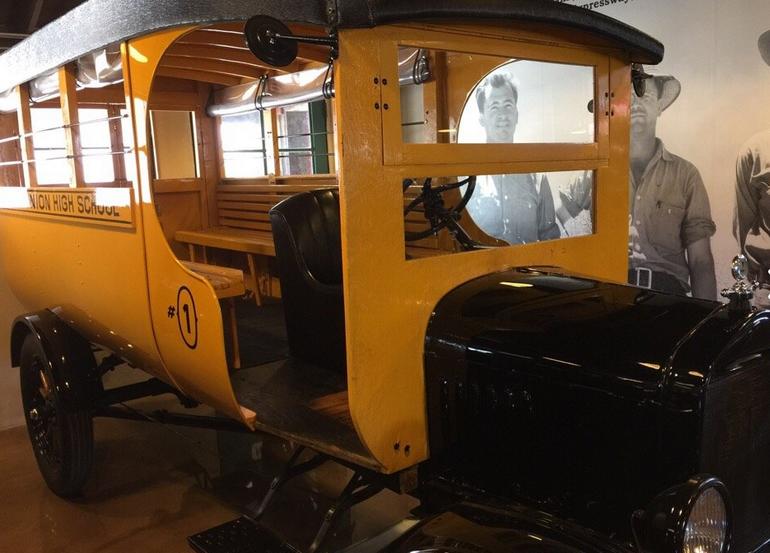 By the 1960s, John had established his farming operation with his two sons, Leon and John Jr., naming it Motte and Sons, and along with his wife Evelyn, eventually privately funded the museum through their estate to showcase the history of the pioneer families who first settled in the valley, along with their antique car collection.

Along with the collection of cars and antiques, the Motte Museum hosts weddings, special events, and classic car meets. The museum is only a short drive to Temecula’s wine country and makes a great side trip while visiting the wineries.

Motte Historical Museum holds car cruises at 10 a.m. on the first and third Sundays of the month.

Where is the Motte Historical Car Museum

The Motte Historical Car Museum is located on Highway 74, about 20 minutes from Temecula Wine Country and 20 minutes from the citrus groves in Riverside, east of Perris City.