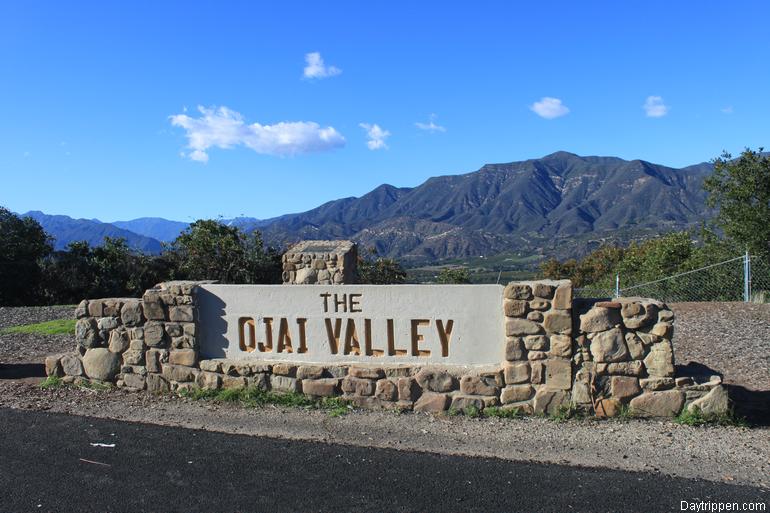 The Ojai Valley is an area in Ventura County, California. The hub of the valley is the City of Ojai, which is one of the smallest towns in the county with just over 8,000 residents. Located a few miles up Highway 33 about 12 miles inland from Ventura and the coast.

The Chumash Indians were the first residents of the Ojai Valley, and the name is derived from their word for “Valley of the Moon.” Ojai was settled in the 1800s and incorporated as a city in 1921. Later Edward Libbey, a glass manufacturer, rebuilt the town after a fire in 1917. 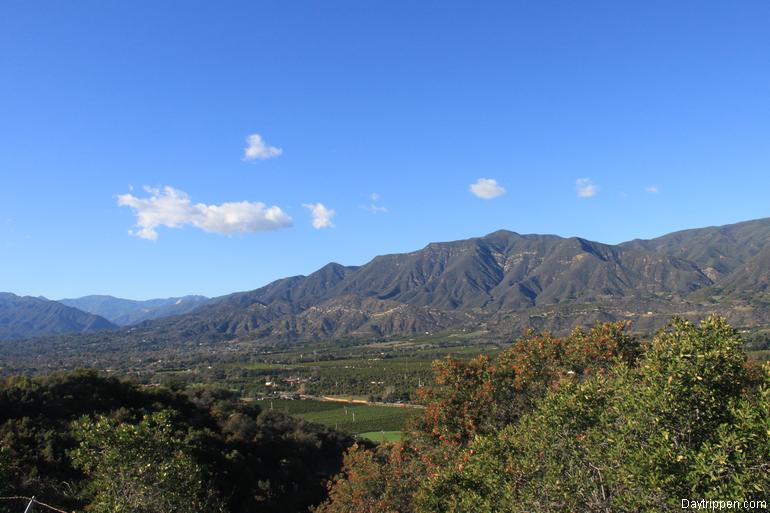 Ojai is centered within the east-west mountain range, which creates a unique sunset that few other towns in the world offer. Called a “Pink Moment”, the brilliant sunset over the nearby Pacific Coast is reflected onto the mountainside, creating a pink glow for several minutes on the Topatopa Bluffs at the east end of the Ojai Valley, which is over 6,000 feet above sea level.

At the western edge, the Topatopa Mountains at Nordhoff Ridge rise to more than 5,000 feet. The pink sunset is something everyone should witness. 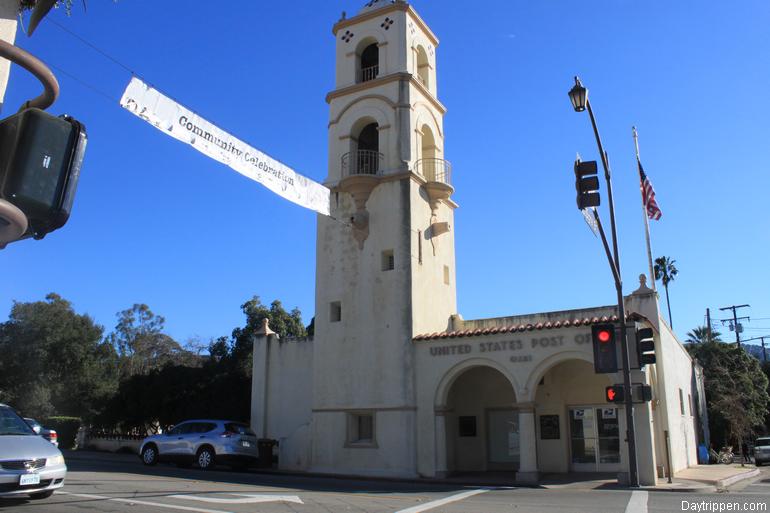 The climate of the Ojai Valley is like the Mediterranean with hot and dry summers. The area has drawn many health-conscious individuals who wish to rejuvenate their well-being with the dry air.

Known as a center of physical and mental health, many new age gurus and yoga practitioners call the valley home, which creates a real sense of spiritualism. The Krotona Institute and School of Theosophy have been in the valley since 1926. Visitors are welcome at their library and store. 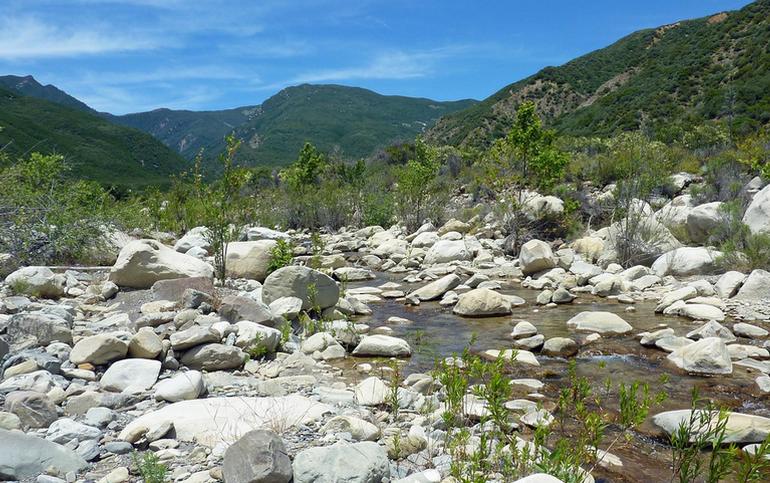 Outdoor Things To Do Ojai Valley

Outdoor recreational activities are a large part of the culture in the valley. Los Padres National Forest provides opportunities for camping and outdoor escapes. Matilija Creek is a favorite spot for locals to splash under waterfalls, backpack, and soak in a hot spring. 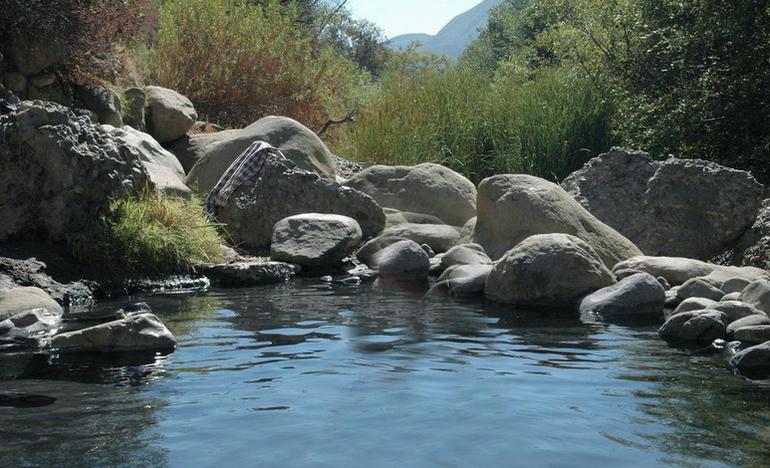 On the western edge of the valley, the Lake Casitas Recreation Area offers to camp, picnicking, and hiking as well. Lake Casitas boasts nearly 32 miles of shoreline and was the site of the 1984 Olympic canoeing and rowing events. Rental rowboats and small powerboats are available, but swimming is not allowed.

From Highway 150, turn left onto Santa Ana Road and follow the signs to the recreation area. The Ojai Valley Trail runs for more than nine miles with a parallel path for horses. If you want to meet half the town, that is a good place to start. 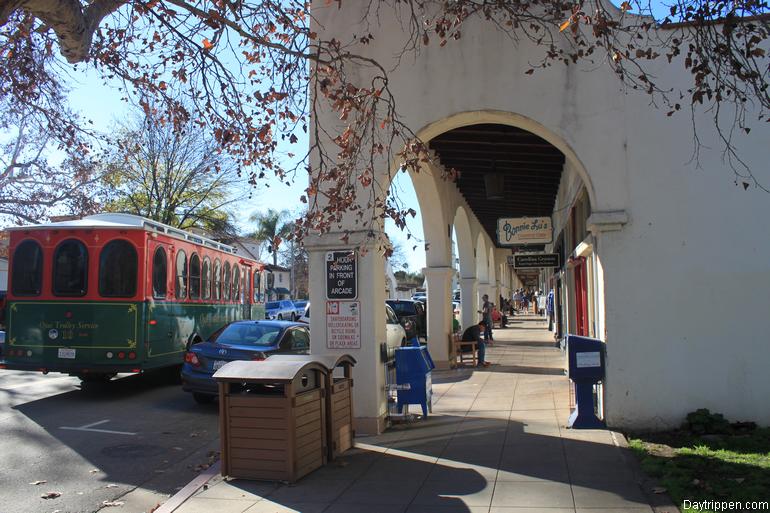 Bicyclists, walkers, joggers, and outdoor types can be seen enjoying the beauty of nature. In April of each year, the town hosts a bicycle race called the “Garrett Lemire Memorial Grand Prix”. It began in 2004 as a tribute to a 22-year-old cyclist from Ojai who died racing his bicycle in Arizona the previous year.

If you are a tennis fan, Ojai hosts the oldest competitive tennis tournament in the United States known as The Ojai, which has been held since 1893. The tournament draws up to 30,000 spectators who overtake every public and private courts in the Ojai Valley.

Ojai Valley is child-friendly with many parks. Mighty oaks with plenty of paths and picnic areas shade Libbey Park. The oaks are so loved that a local man chained himself to one a few years ago to protest its removal. 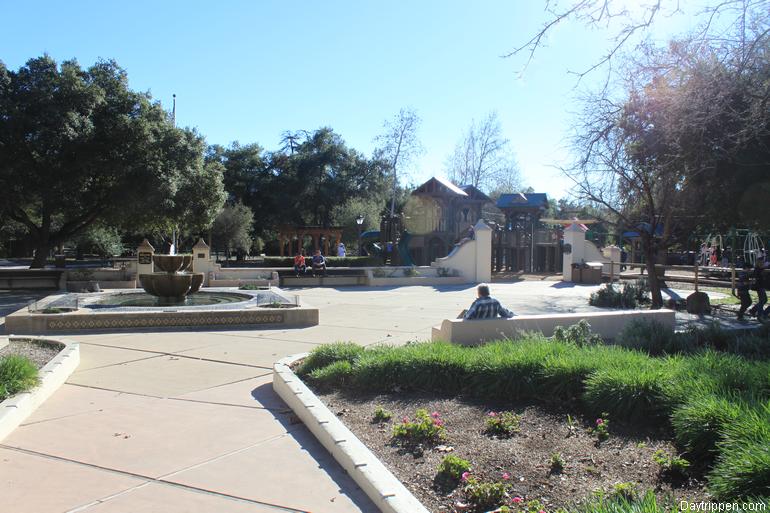 The Ojai Valley has become an art Mecca, with residents including major musicians, artists, actors, and director Tim Burton. 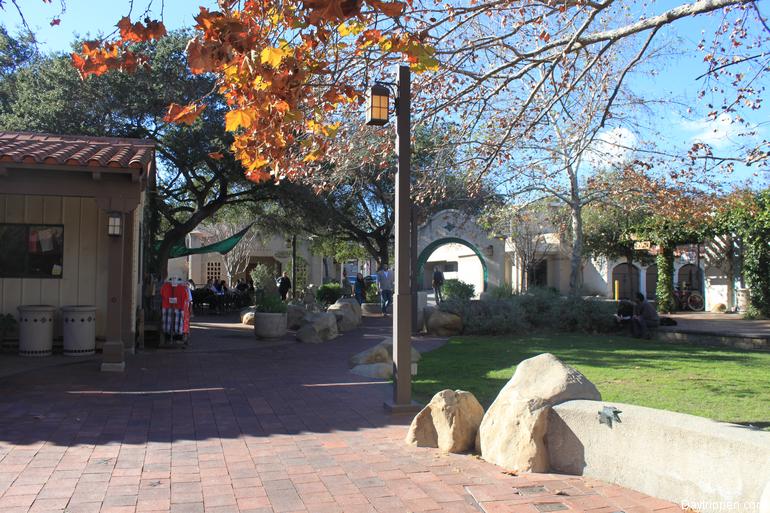 The Ojai Music Festival was founded in 1947 and is an annual festival of performances by some of the world’s top musicians and composers, and occurs on the first weekend after Memorial Day.

Notable appearances have included Igor Stravinsky, Aaron Copland, and Esa-Pekka Salonen. It’s held in the Libbey Park amphitheater, fills the summer air with notes as crowds gather to fill the wooden benches around Libbey Bowl. Free concerts are offered on the bandstand. 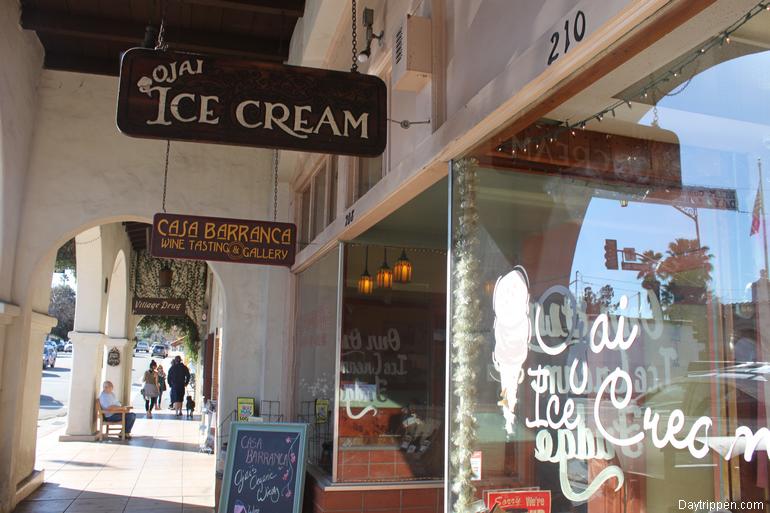 Ojai occasionally hosts the “Ojai Classic Rock Festival” featuring tribute acts of various rock groups. The Ojai Film Festival was founded in 2000 and showcases independent films from around the world. 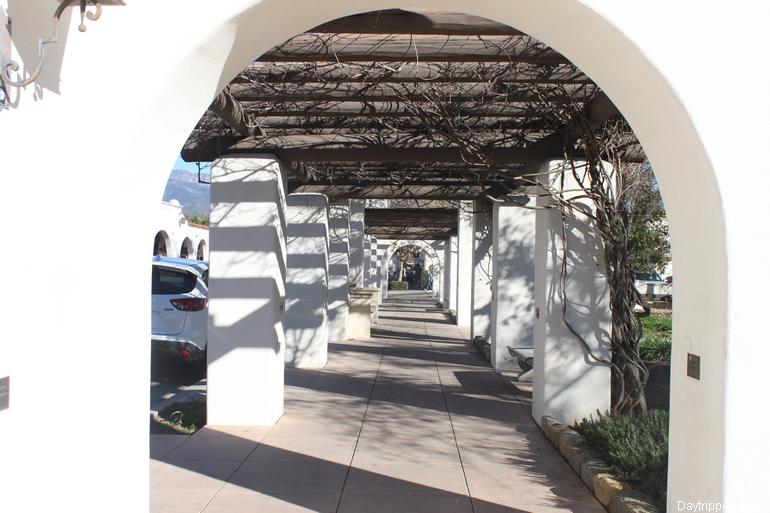 With the Ojai Valley filled to the brim with delightful shops, art galleries and places to retreat and rediscover your creative and spiritual side, why not pay a visit? Numerous restaurants dot the village, and many take advantage of local harvests with an eye towards healthy cuisine using fresh food. 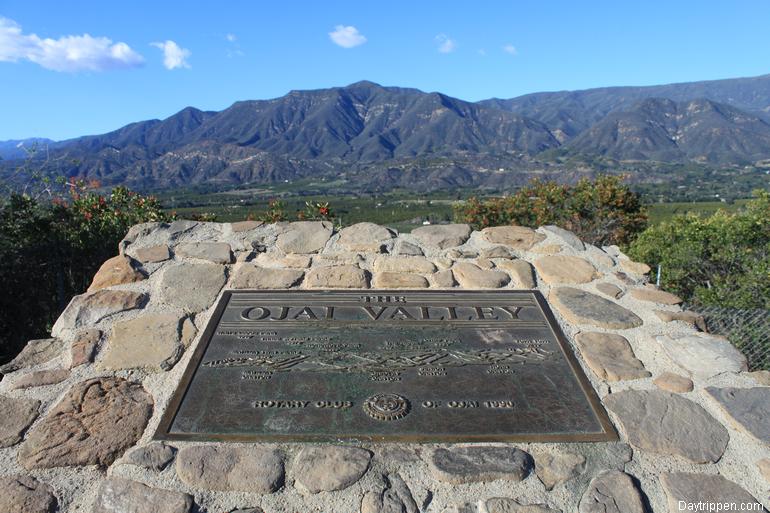 Ojai Valley Day Trip Getting There

The Ojai Valley is located an hour and a half from the San Fernando Valley, add about 45 if traveling from Orange County.