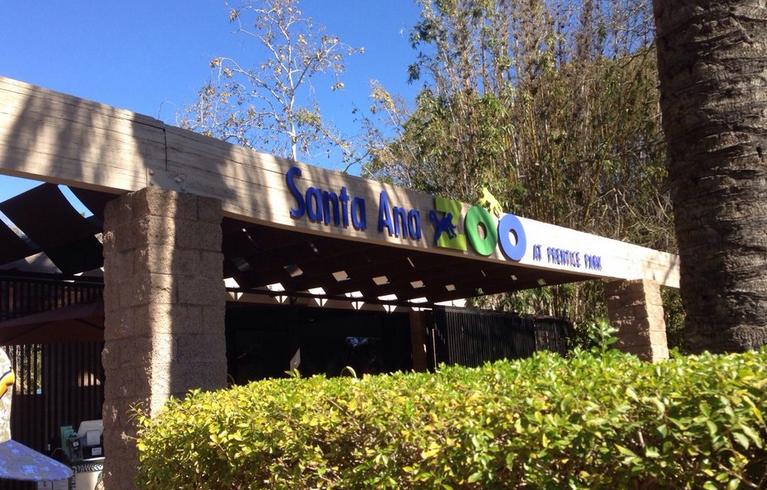 The Santa Ana Zoo first opened in 1952 on land donated by local citrus grower Joseph Prentice. He had two conditions for the city: the park would be named after him and the other that at least fifty monkeys would always be on display.

Today the Zoo still has its 50 monkeys, and thousands of visitors annually come to see them. They are over 90 different species in 35 exhibits and is a great place to introduce younger children to the wonders of the Zoo. 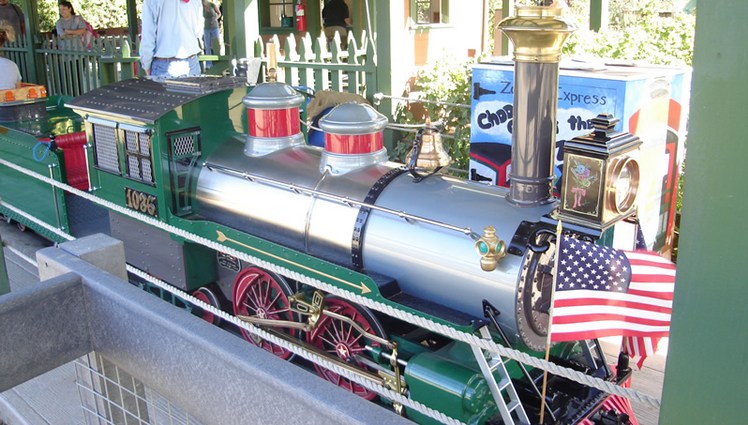 There are plenty of things to do, including a fun miniature train ride. The Crean Family Farm offers a family farmyard adventure. Kids can pet some of the animals and learn about life on a farm.

The Zoo at Prentice Park covers 20-acres and is just the right size for younger children. Allow about three hours for a zoo visit. This will give you ample time to see all of the animals and ride the train. 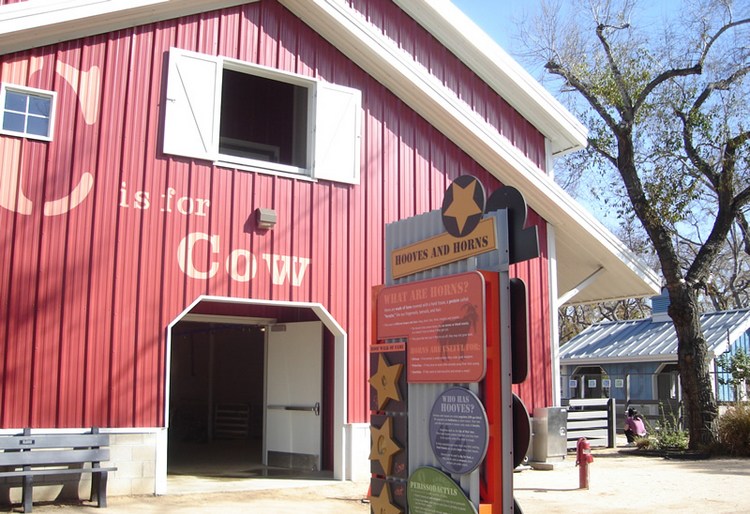 Even though the Zoo is small, it offers a couple of excellent exhibits, Amazon’s Edge and the Rain Forest Adventure, that any significant zoo would be proud to display.

There is also a fun miniature train ride called the Zoofari Express. This train was initially stationed at Santa’s Village, a long-gone attraction in the San Bernardino mountains of Southern California. Zoofari Express train ride is quite long, and a fun treat for both adults and kids. 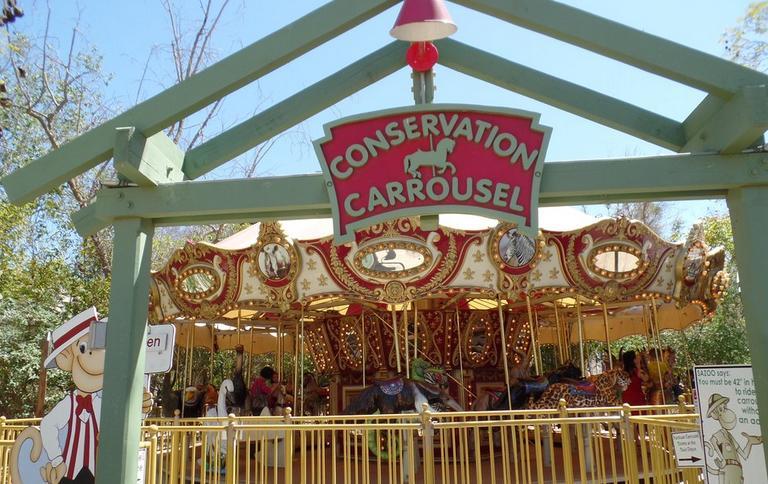 The colors of the Amazon walk-through aviary houses a variety of exotic birds native to South America. The birds are free to fly around and in the large 9,000 square foot aviary and seem as interested in the visitors as they are in the birds.

Amazon’s Edge is the largest exhibit at the Santa Ana Zoo and features a waterfall that can be viewed from a wooden deck and is home to howler monkeys, mallards, black-necked swans, and crested screamers. 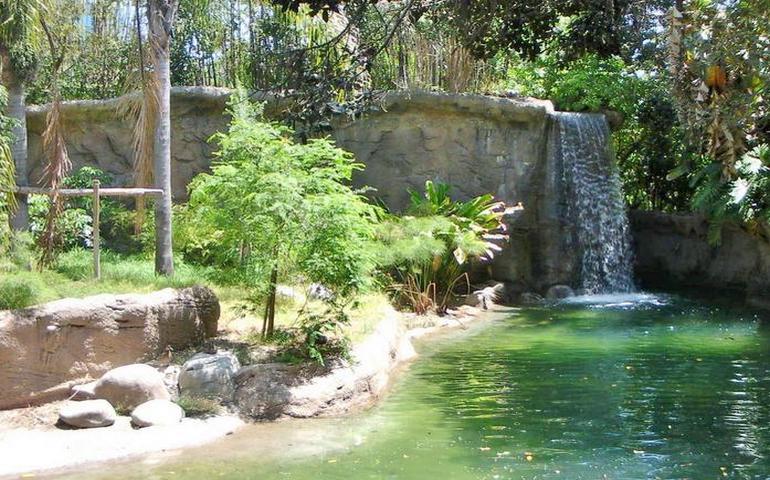 Elephant rides were once a highlight of a visit to the Santa Ana zoo; however, there were discontinued at the end of 2011, after 25 years, due to safety concerns. The only other place left in California to ride an elephant in a theme park is the Discovery Kingdom in Vallejo, California.

If you work up an appetite while visiting the Santa Ana Zoo, Knowlwood Café serves up award-winning hamburgers plus an assortment of other snacks. 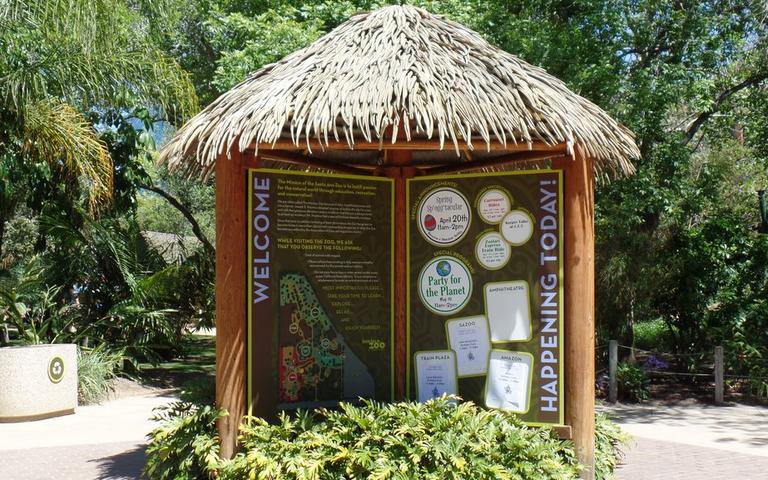 If you’re looking for a fun, family-friendly place for a day trip, the Santa Ana Zoo is worth checking out. Parking is free, and admission to the Zoo is very reasonably priced.

The Zoo is open daily, except for Christmas Day, New Years Day, the 4th Saturday of August, and Thanksgiving Day. Hours of operation. The entrance is open from 10 am to 4 pm daily, and the exit gate closes at 5 pm. On Resident Free Day, the second Tuesday of each month, residents of Santa Ana can visit for free.

Where is the Santa Ana Zoo 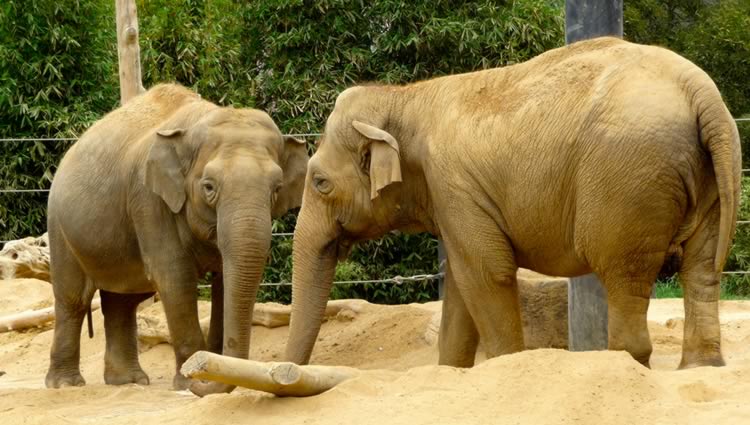 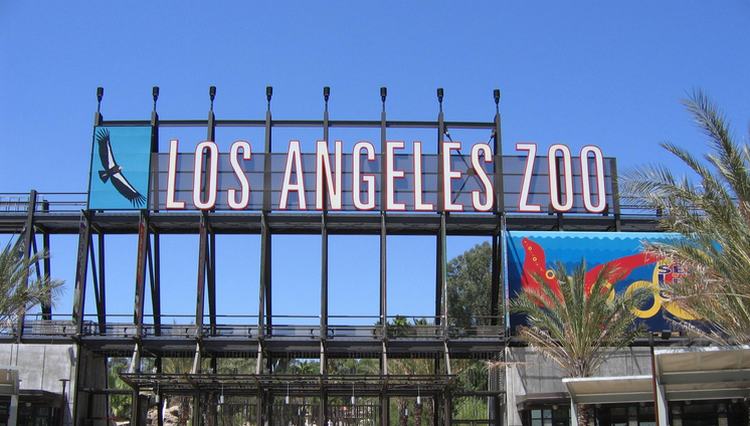 This attraction is located in Griffith Park. If you have never visited this here, you are in for a surprise. There is always something new here, as it attempts to reinvent itself for the newer generation of zoo-goers and keep regulars coming back from more. 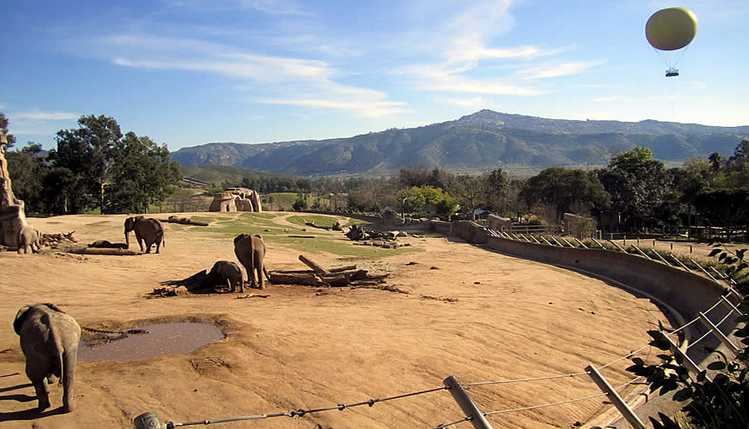 There is no other safari park or zoo in the country that is as advanced in endangered research and development as the San Diego Zoo, and the Safari Park is an extension of that commitment. 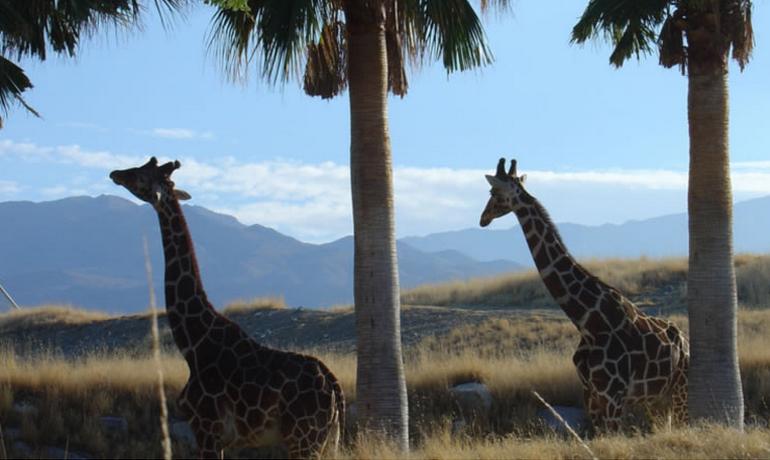 The Living Desert is located near Palm Springs. This 1,200-acre exotic learning center provides the perfect environment for adults and kids alike. Experience the majesty of wild animals and exquisite desert gardens in a stunning natural setting.

Things To Do With Kids Southern California