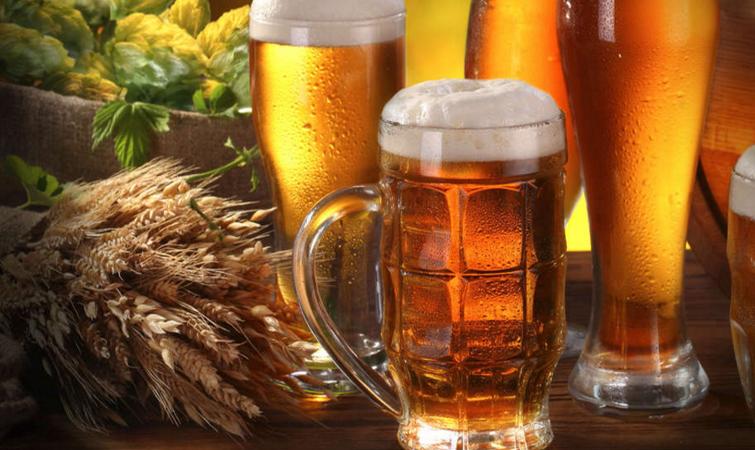 Find out what’s going on this weekend in Oakland California. This page is updated daily with new shows, activities, and events. Search by day, weekend, price or  location in and around Oakland. 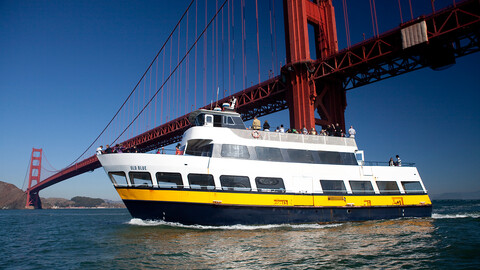 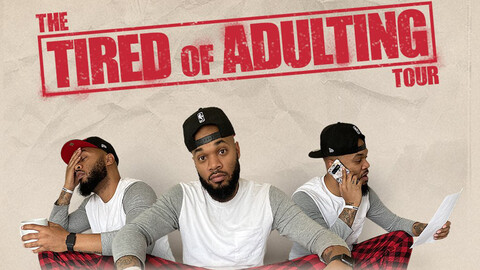 It hasn’t even been a word for much more than a decade, but at this point we’ve all complained about “adulting” at one point or another. But few of us have done so as hilariously as comedian D... Read more 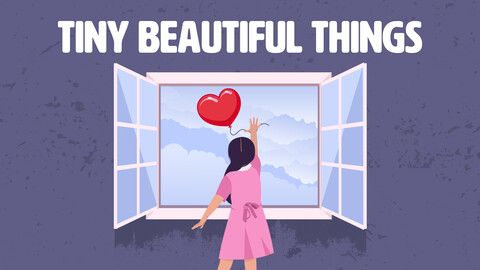 Adapted for the stage by Nia Vardalos ("My Big Fat Greek Wedding"), this funny and deeply touching story of hope, compassion, love and human connection in the digital age has been called “a theatric... Read more 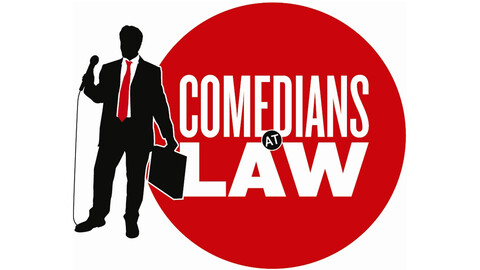 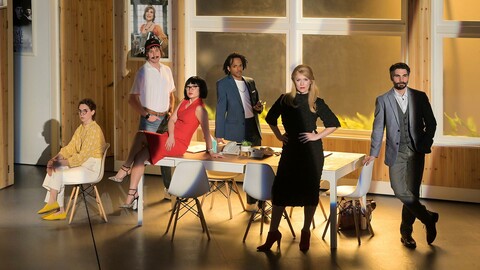 He's one of the hottest, most provocative playwrights on the planet. Branden Jacobs-Jenkins -- who also wrote the taboo-busting "An Octoroon" -- explores the aftermath of an actual office disaster in ... Read more 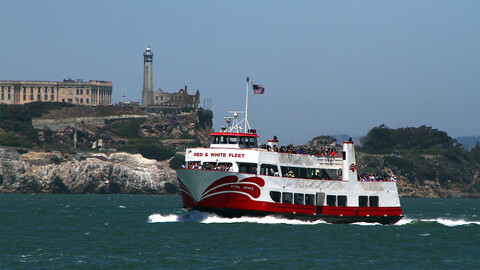 Celebrate the impressive San Francisco Bay Bridge and its history -- which spans over 75 years -- by embarking on this 90-minute cruise that sails under both the Golden Gate and the Bay Bridges and pa... Read more 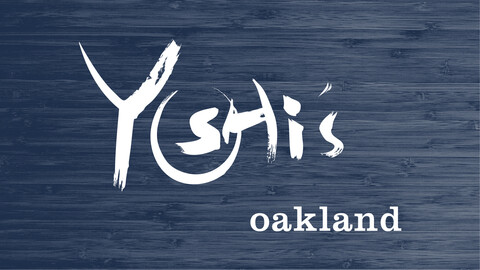 Combining great Japanese cuisine and live music, Yoshi's Oakland has quickly become one of the world's most respected venues for jazz, rock, blues and more. What started as a small sushi bar has bloss... Read more 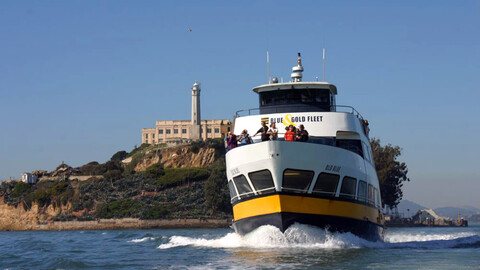 Escape From The Rock, San Francisco

Blue & Gold Fleet's "Escape From the Rock" Cruise is an exciting 90-minute excursion that takes you around the perimeter of Alcatraz to view the island from every angle. As the ship sails, passengers ... Read more 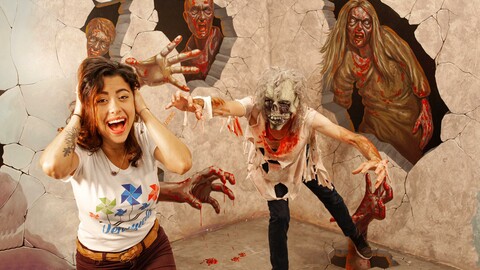 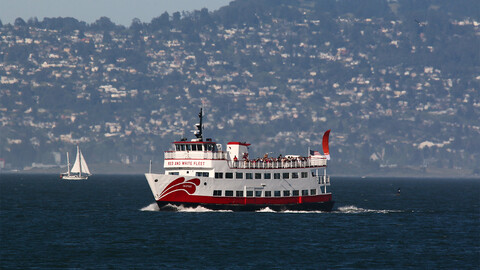 This Red and White Fleet Cruise launched in 1939 as part of the Golden Gate International Exposition, and it's still entertaining visitors and locals alike more than 70 years later. After departing fr... Read more 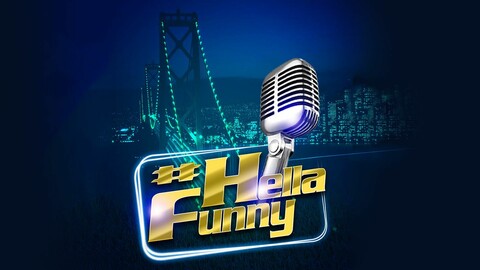 Laugh at a mix of longtime favorites and up-and-coming comedians at #HellaFunny, San Francisco’s hilarious traveling comedy show. #HellaFunny began at the legendary Purple Onion club in 2010 in the ... Read more 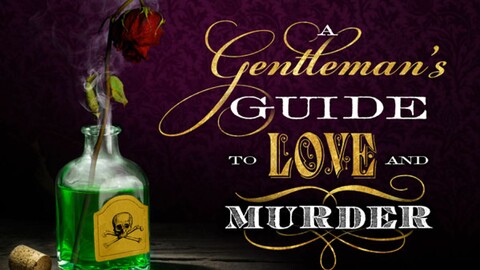 "A Gentleman's Guide to Love and Murder"

Humor at its best, this musical comedy electrified Broadway in 2014. When impoverished Monty learns he is eighth in line to become the "Earl of Highhurst," well, that's a lot of people to eliminate --... Read more 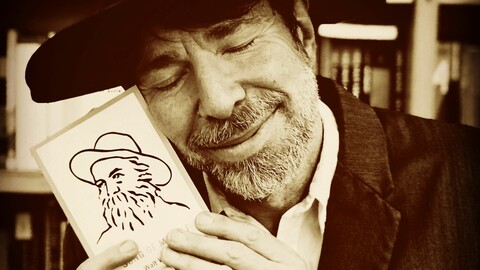 "A Plurality of One: The Song of Walt Whitman"

Written and staged by Joe Christiano, "A Plurality of One" imagines Walt Whitman — a ghost who resides at the New York Public Library — appearing for a contemporary author event. In spectral form,... Read more 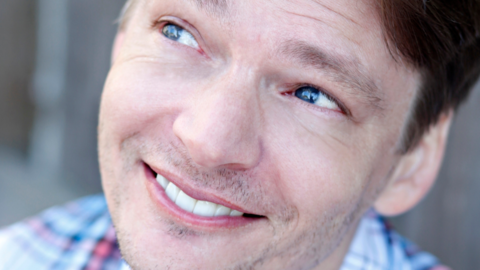 "Rifftastic": The All Crowd-Work & Riffing Show

Joe has appeared on Comedy Central's "Live at Gotham", NBC's "Last Comic Standing" and was a commentator for the Emmy award-winning documentary "A Bridge so Far". Joe has also told a story on NPR's "S... Read more 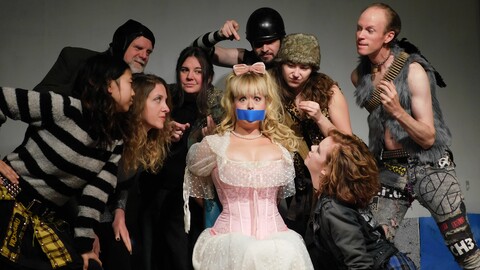 It’s a strange new world where everyone has to pay to pee! A winner of three Tony Awards in 2002, including Best Book and Best Score, "Urinetown" is a rollicking musical satire of capitalism, social... Read more 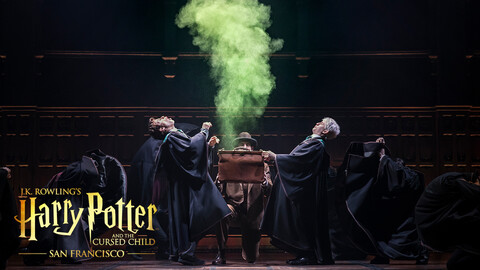 "Harry Potter and the Cursed Child in San Francisco"

Experience J.K. Rowling’s world like never before at "Harry Potter and the Cursed Child in San Francisco". The story of Harry, Ron, and Hermione continues on stage—where the magic is real. It has ... Read more 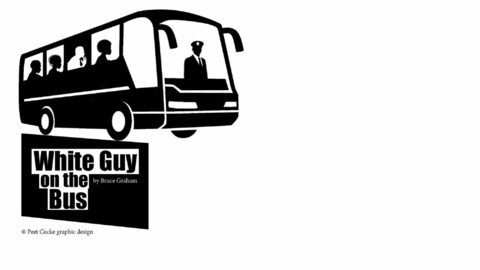 "White Guy on the Bus"

Week after week, a wealthy white businessman rides the same bus, befriending a single black mom. As they get to know one another, their pasts unfold and tensions rise, igniting a disturbing and crucia... Read more 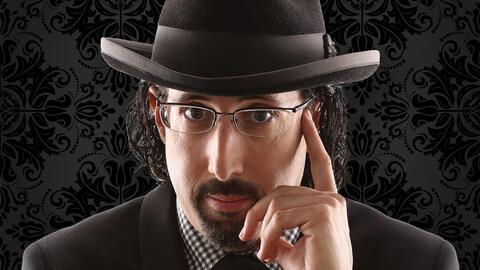 There's a reason Jay Alexander has been called the Human Lie Detector. With his combination of magic, psychology and mentalism, he can do everything from reading your mind to making objects vanish inc... Read more 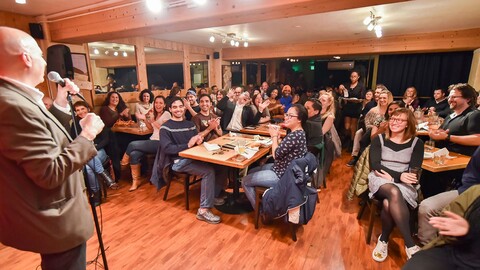 One of the city's longest-running weekly shows, "Comedy Oakland" has been bringing you top headliners, local heroes and up-and-coming stars since way back in '09. Sit back and have a drink or a snack ... Read more 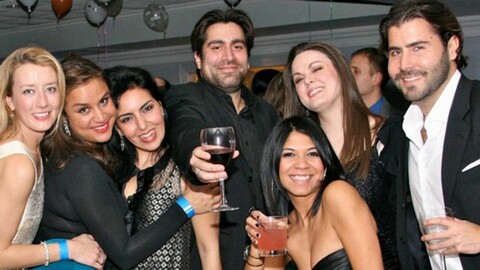 Be Your Own DJ Singles Party

Our first-ever “Be Your Own DJ” Party features your requests, all night long! DJ Joe and Ken the Drummer promise to do their best to play your favorites. Don’t wait until the weekend to have fun... Read more 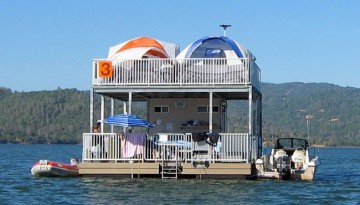 Situated in the beautiful Sierra Nevada foothills, just east of the city of Oroville, and tucked away at the base of the Plumas National Forest, is majestic Lake Oroville. With 15,500 surface acres 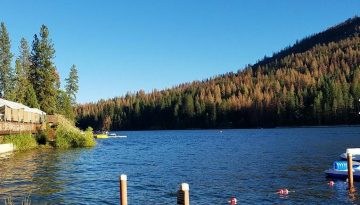 Long considered by campers, hikers and anglers to be the hidden gem of the Sierra National Forest, Bass Lake Recreation Area is one of Northern California's most popular outdoor recreation 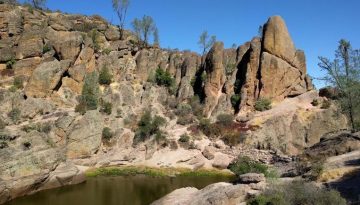 Protected by the mountains east of central California's Salinas Valley, Pinnacles National Park is home to a collection of unique rock formations, hidden caves and beautiful peaks and valleys created 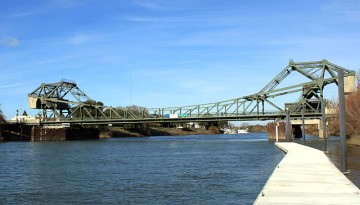 With hundreds of miles of navigable waterways, the Sacramento River Delta, also known as the California Delta, provides a plethora of outdoor exploration opportunities, including boating, bird 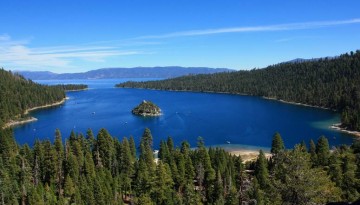 Only 3 ½ hours from San Francisco and 2 hours from Sacramento, Emerald Bay State Park preserves one of the loveliest and most photographed areas of Lake Tahoe. The Bay was carved in granite by the 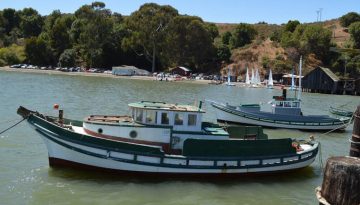